Evangelisers of Justice and Peace 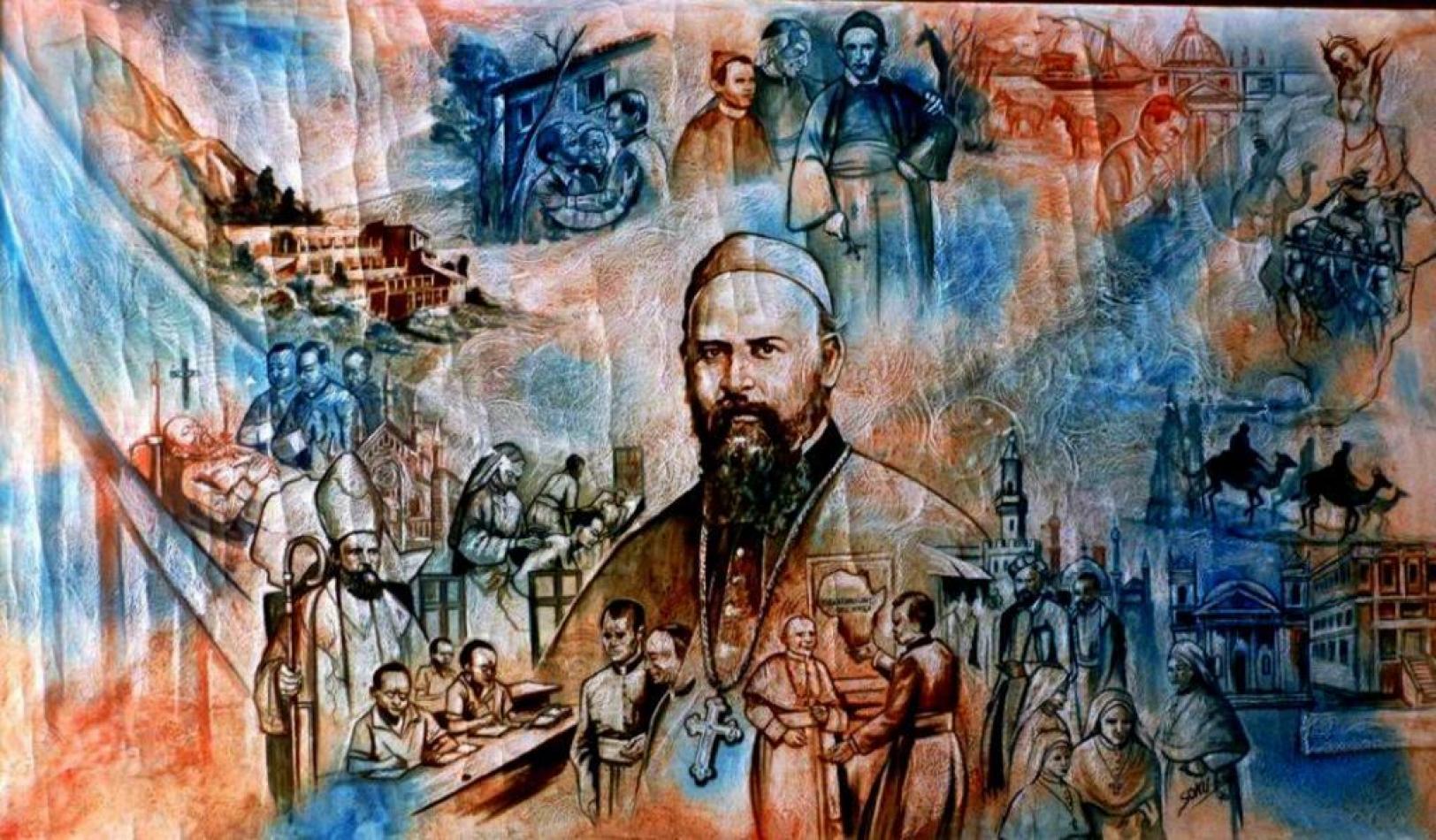 Areas of work and activities

The Comboni Missionaries are an exclusively missionary Institute dedicated to the evangelisation of peoples. The characteristics of this missionary service are summed up in the four following points: "ad gentes", "ad pauperes", "ad extra" and "ad vitam".

Bishop Daniel Comboni, shortly before his death on the night of 10 October 1881, took the hand of Fr. Johann Dichtl and says to him: "Swear that you will be faithful to your missionary vocation!" Comboni is certain that the work for the Regeneration of Africa will not die, if it can count on generous men and women. That is why he adds: "I am dying, but my work will never die".
Not many years earlier, on 15 October 1864, Comboni was kneeling at the Tomb of the Apostle Peter, and conceived a Plan for the Regeneration of the whole of Africa. The Plan was approved and supported by Pope Pius IX, and prevented the collapse of the Mission of Central Africa, which was given a new lease of life and the support of a number of Catholic organisations. Since the Plan could not be sustained if there were no workers in the field, Comboni started the Institute for African Missions in Verona, to prepare priests and laymen who were ready to give their lives "so that Africa, the Black Pearl, could also shine, alongside the jewels that were the other Continents, on the robes of the Church.

In 1885, four years after Comboni's death, the Institute became a Religious Congregation, leading to a dynamic and fruitful enterprise of Comboni Missionaries who, faithful to the original inspiration make it effective throughout subsequent history, adapting it in the light of the signs of the times, the various missionary calls of the Church, and the changing missionary situations in Africa.