The Taking of South Sudan: The Tycoons, Brokers, and Multinational Corporations Complicit in Hijacking the World's Newest Nation 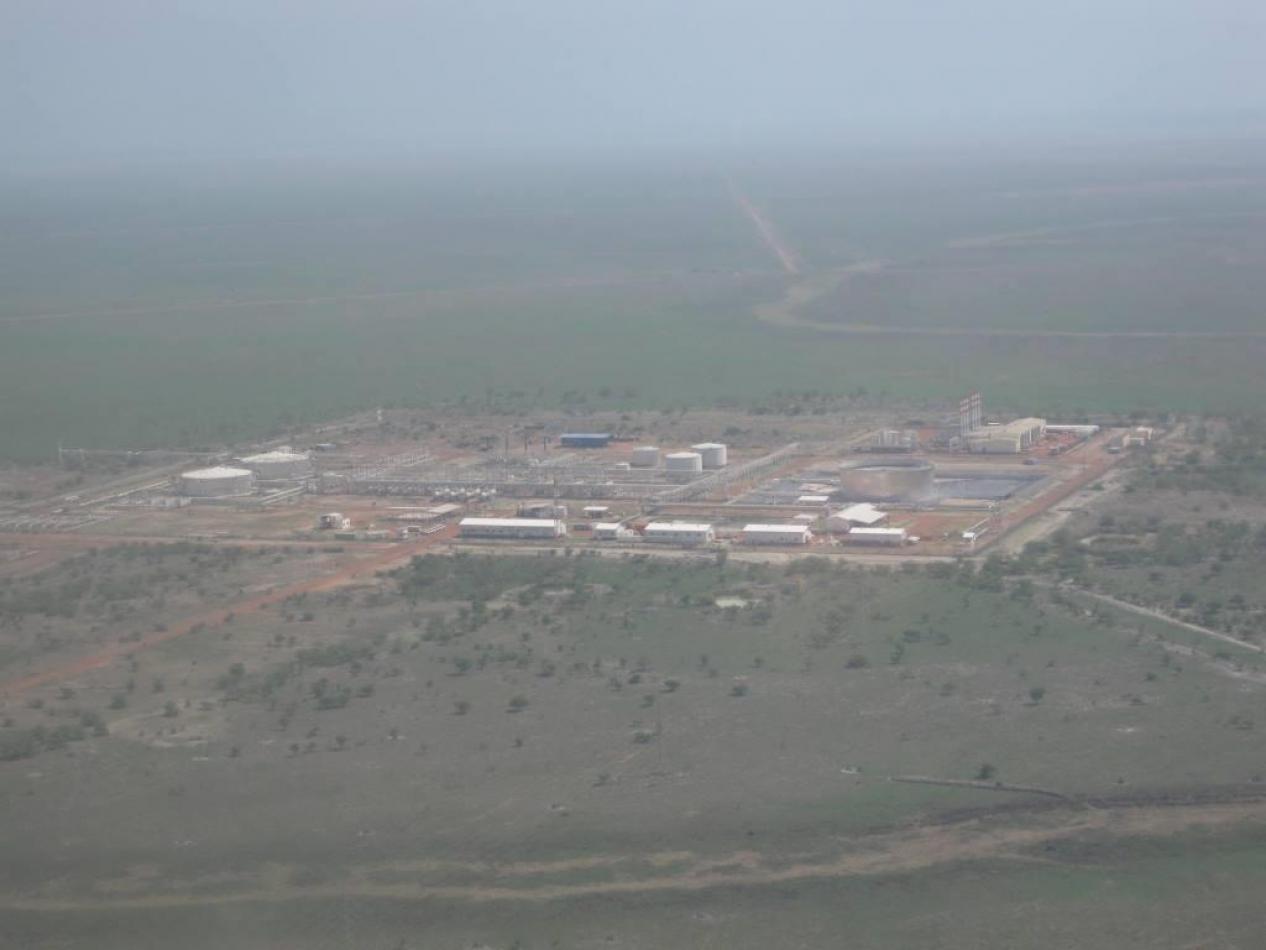 Thursday, September 26, 2019
The Sentry’s investigation exposes an array of international actors who stand to profit from the U.S., UK, Asia and elsewhere, the looting of state assets, and reveals one of the biggest companies in the world providing direct support to deadly militias. Our report details the carving up for private profit of the most lucrative economic and government sectors in the world’s youngest nation. Meanwhile, the South Sudanese people starved, were killed, and were run off their homelands.

The men who liberated South Sudan proceeded to hijack the country’s fledgling governing institutions, loot its resources, and launched a war in 2013 that has cost hundreds of thousands of lives and displaced millions of people.

They did not act alone. The South Sudanese politicians and military officials ravaging the world’s newest nation received essential support from individuals and corporations from across the world who have reaped profits from those dealings. Nearly every instance of confirmed or alleged corruption or financial crime in South Sudan examined by The Sentry has involved links to an international corporation, a multinational bank, a foreign government or high-end real estate abroad. This report examines several illustrative examples of international actors linked to violence and grand corruption in order to demonstrate the extent to which external actors have been complicit in the taking of South Sudan.

The local kleptocrats and their international partners—from Chinese-Malaysian oil giants and British tycoons to networks of traders from Ethiopia, Eritrea, Kenya and Uganda—have accumulated billions of dollars. The country’s natural resources have been plundered, lethal militia and military units responsible for atrocities have received financing and kleptocrats have lined their pockets with untold billions of dollars allocated by government programs meant to improve the livelihood of some of the poorest, most vulnerable people in the world. The spoils of this heist are coursing through the international financial system in the form of shell companies, stuffed bank accounts, luxury real estate and comfortable safe havens around the world for the extended families of those involved in violence and corruption.

Leading South Sudanese officials and their international commercial collaborators are responsive to commercial and political incentives. Without specific, focused, and targeted consequences, it is unrealistic to think their conduct will change. Violence and corruption will remain the norm, meaning that the biggest peace spoiler isn’t a person or an armed group; it is the diseased governing system itself.

However, if serious policy tools of financial coercion are aimed at this kleptocratic network, the possibility exists to alter those incentives, which currently favor pillage and plunder, and in turn impact the calculations of the kleptocrats and their international collaborators in the direction of peace and good governance. This report is organized into three parts. The first section profiles international actors who have provided direct support to South Sudanese perpetrators of violence. The second section profiles international actors who have formed private businesses with top South Sudanese officials responsible for human rights abuses. The third section profiles international actors who have benefited from major public procurement scandals in South Sudan. The final section provides recommendations about how policy tools of financial coercion can create a measure of accountability as well as provide leverage in support of peace, human rights and good governance.
[The Sentry]

Videos
Watch a recording of The Sentry’s press conference launching “The Taking of South Sudan,” September 19, 2019.