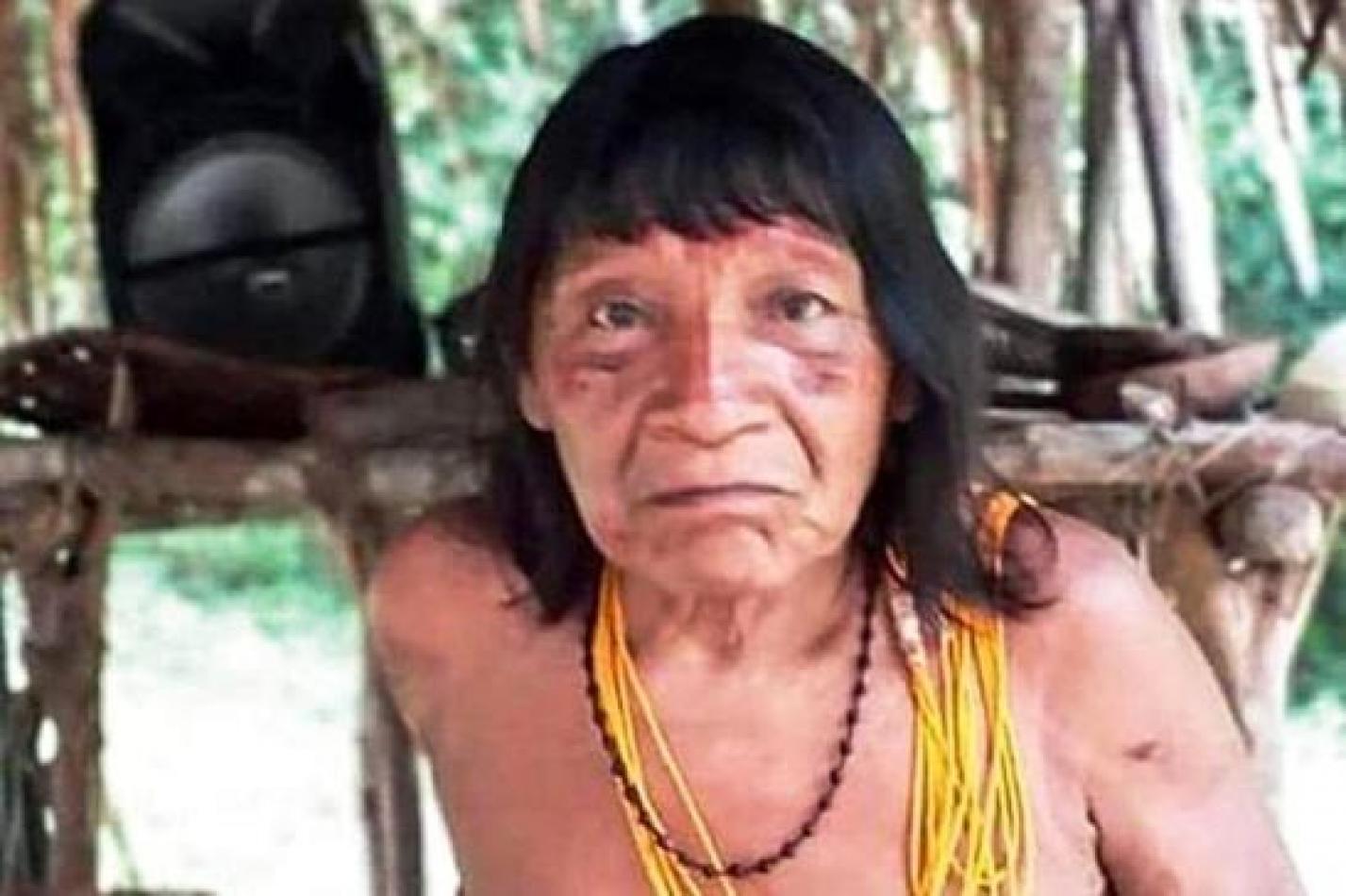 Wednesday, October 9, 2019
Emrya Wajãpi, leader of the Wajãpi people, was killed on 23rd July in Amapá, a region bordering French Guyana. The killing has been described as the “fruit of hate campaigns perpetrated against Indigenous peoples”.

According to witnesses he was stabbed to death by a number of gold miners who entered the protected reserve of the Wajãpi community. Around 90 per cent of the Amapá region is covered by the Amazon rainforest, and much of the area is officially protected. However, recent government policy has opened the Amazon up to mining, which has led to encroachment on Indigenous lands, especially forests, by miners, loggers and farmers.

The violent attack has been linked to the Brazilian government’s moves to open up protected Indigenous territory to mining companies.

In the wake of the murder of Emrya Wajãpi, the UN High Commissioner for Human Rights, Michelle Bachelet, called on the Brazilian authorities to “react quickly and decisively” to protect the rights of Indigenous peoples on their lands. “The murder of Emrya Wajãpi, leader of the indigenous Wajãpi people, is tragic and reprehensible in its own right. It is also a disturbing symptom of the growing problem of encroachment on indigenous land.”

Ms Bachelet warned that the proposed policy of the Brazilian Government to open the Amazon up to mining could lead to other incidents of violence, intimidation and killings.

“The protection of indigenous peoples, and the land on which they live, has been an important issue all across the world, not just in Brazil. While some progress has been made in recent years, we have also seen weak enforcement of existing laws and policies, and in some cases the dismantling of existing environmental and indigenous institutional frameworks, as appears now to be the case in Brazil.”

Missionaries in Brazil say the murder of an indigenous leader in the country’s rainforest sounds the alarm on recent policies that have opened up protected Amazon territory to mining.

Scalabrinian Missionaries in Brazil say the murder of an indigenous leader in the Amazon shines the light on a “truly alarming” situation that allows for the destruction of an extraordinary habitat for economic gain.

In a statement released after Emrya Wajãpi’s murder, Sr Neusa de Fatima Mariano, superior general of the Scalabrinians, condemned his killing which she described as the “fruit of hate campaigns perpetrated against indigenous peoples.”

Calling it an “operation to destroy the indigenous peoples of Brazil,” Sr Neusa said “It is incredible how today there are exploiters of natural riches who, for their economic interests, have the possibility of entering the northern Amazon Forest and of killing a leader of the Wajãpi community.”She said they are openly allowed “to invade a territory, destroy a society, and devastate an extraordinary habitat”.

The Brazilian Bishops’ Pastoral Land Commission also condemned the Wajãpi attack as deplorable. “The attack was planned and articulated by farmers and gunmen of the region, who, called people to attack the Indigenous community,” the bishops said.

But Brazilian President Jair Bolsonaro told media he was not convinced Emrya Wajãpi had been murdered. “Up to now there is no strong evidence that this Indigenous (chief) was murdered. There are several possibilities,” he said.

Since Mr Bolsonaro took office in January, he has sought to shore up the country’s economy by exploiting the Amazon’s economic potential from mining. He has also shorn $23 million from the country’s environmental enforcement agency’s budget.

Amazon destruction has accelerated by 60 per cent under Mr Bolsonaro. The rainforest is currently disappearing at the rate of one and a half soccer fields every minute.

Statistics show that in 2018, more than 160 land and environmental defenders were killed. Many of these were Indigenous peoples.