Home
Circunscripciones
África
1960-2020: sixty years since independence, a continent at the crossroads

1960-2020: sixty years since independence, a continent at the crossroads 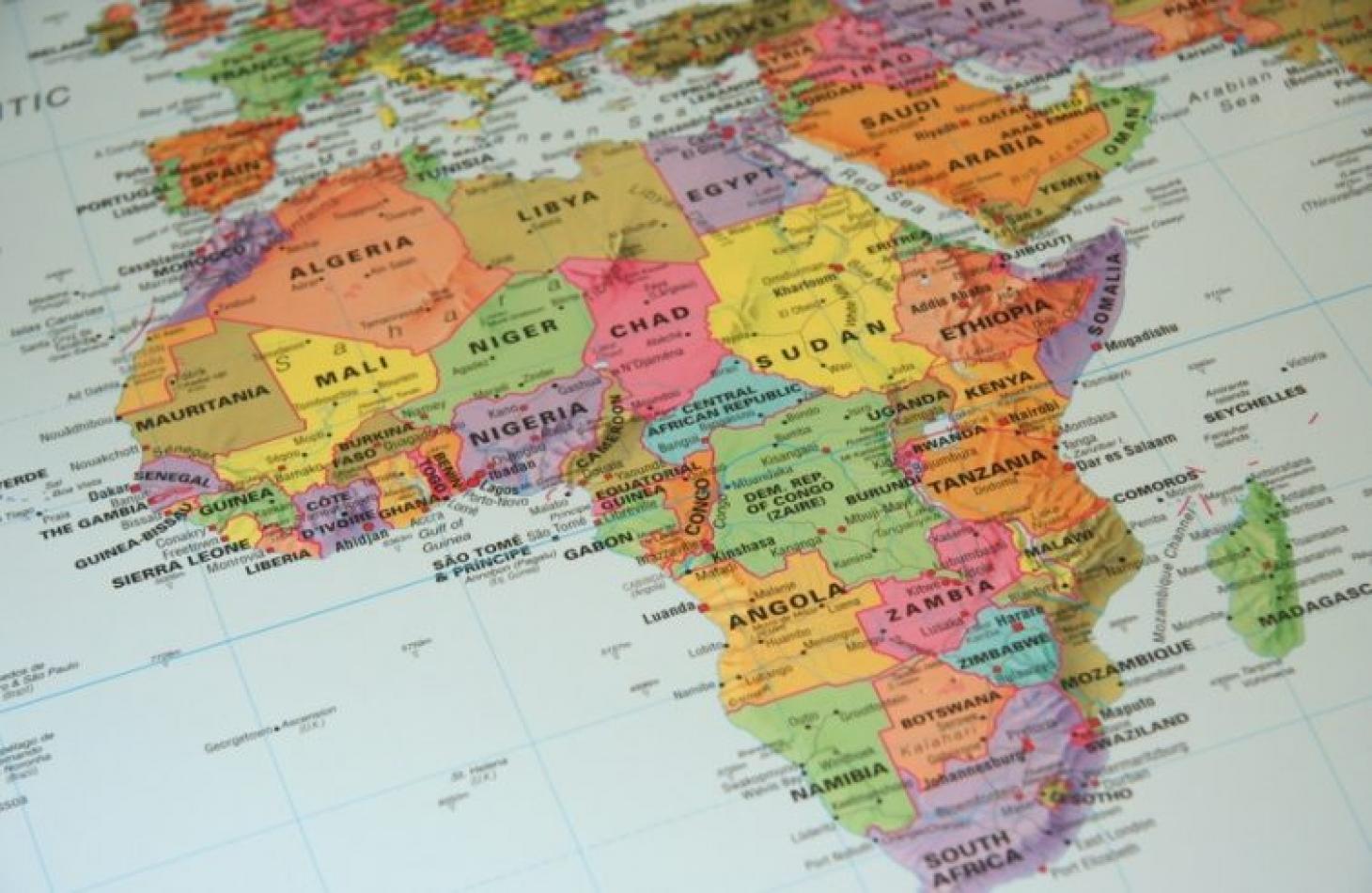 Saturday, May 16, 2020
1960 was renamed the "Year of Africa": in twelve months 17 countries in sub-Saharan Africa gained independence, marking a point of no return along the path towards independence. "Sixty years later, the continent is facing post-Covid financial consequences and it will be facing a watershed," Giovanni Carbone, Head of the Italian Institute for International Political Studies ( ISPI), Africa Programme and Professor of Political Science at the Università degli Studi di Milano, told SIR. The continent's future prospects affect everyone, for "Africa and Europe have nothing to gain from isolation".

1960-2020:
sixty years since independence,
a continent at the crossroads

“Our independence is meaningless until it is linked to the total liberation of Africa”, declared Kwame Nkrumah, Ghana’s first President, during the independence ceremony on March 6, 1957. He was the first leader of sub-Saharan Africa to take this step. A barrier was finally torn down, but it took three years before the independence process could be declared irreversible. In fact, 1960 was to be a decisive year, so much so that it was renamed the “Year of Africa”. In the course of twelve months, one after the other, seventeen African nations achieved independence, followed by dozens of others in the following years. How far has the continent’s journey progressed in the past sixty years? The question was addressed by researchers at Ispi – Italian Institute for International Policy Studies, in a report that can be consulted online. SIR interviewed Giovanni Carbone, Head of the ISPI Africa Programme and Professor of Political Science at the Università degli Studi di Milano.

Professor, in the dossier you write: “The year 2020 should have been a symbolic year for Africa for assessing the progress made so far. It has instead turned into a year marked by a watershed, an inevitable turning point”. Can you explain why?

Because at the beginning of the year the region was already economically strained, and the global economic crisis caused by Covid will only make it worse. The continent was emerging from a protracted positive phase that began in the late 1990s and lasted until 2014, when the drop in commodity prices marked a setback. I am obviously referring to the overall picture, but there have been differences, even substantial ones, from one nation to the next. It is undeniable, however, that for 15-20 years the continent enjoyed economic growth, accompanied by significant political progress, as never before in its recent history. Regional integration was gaining momentum, with the creation of a continental free trade area meant to enhance industrialization…

And now the pandemic risks marking a further setback…

Africa’s strong economic growth over the past fifteen years has primarily been driven by the trade relations with China, and the slowdown in the Chinese economy will clearly have repercussions. Unfortunately, government debt in African countries registered a sharp increase in recent years, and there are fears that it may spiral out of control.

Over these years of growth, also the African narrative has changed. Are there risks of a relapse?

There will be a slowdown, however I don’t expect it will plunge into the international isolation of the 1990s. The steps made so far are irreversible: political structures and leadership have changed in many nations, while continental integration with a free trade area (the implementation of which has been temporarily suspended) is being planned. Of course, weaknesses such as widespread corruption remain, but many African nations have seen the establishment of democracy with alternating leaderships that was unthinkable until twenty years ago. This new situation was also evident at the international level with the emergence of new players: not only the already mentioned China, but also India, Brazil, Turkey and the Gulf countries.

Looking back at the past sixty years, some describe it as a yet incomplete independence and an ongoing process of neo-colonialism. What is your opinion?

It can be said that there has been a process of emancipation from the colonial powers, fostered by the arrival of players that ensured greater freedom in the selection of partners.  Yet this has not solved a fundamental problem, namely: the continent’s dependence on the world outside. And economic pressures often become political.

Looking back at the 1960s, the names of the Fathers of Independence immediately come to mind: N’krumah, Senghor, Lumumba, Nyerere… Is Africa lacking leaders today?

I think it’s inappropriate to draw comparisons, the political systems have changed and today’s political leaders who have government roles thanks to elections, stay in office for no more than ten years. This makes it difficult for them to develop a profile comparable to those of their predecessors. There are some possible exceptions, such as Amhed in Ethiopia, but I am also thinking of Ramaphosa in South Africa. Then there are other figures such as Kagame in Rwanda who, while leading a hard-line government with authoritarian views, is recognised both within the African Union and in international circles for his charisma and vision.

Independence is not only about politics, but also about culture. In this respect, is there intellectual maturity?

Today I don’t see a thrust from African civil society as occurred in crucial periods in the ’50s or ’60s. However, some areas of cultural production such as literature, music, cinema or, perhaps even more so, fashion, are growing in potential, perhaps not always knowingly.

Going back to politics: what role can Europe play in this delicate stage in the future of the continent?

The risk is that the difficult period that lies ahead may force us to shift our focus to ourselves and lose sight of Africa. But Africa and Europe have nothing to gain from isolation.  Let it suffice to mention phenomena such as jihadism, migration, trade. We live close to each other and it is necessary to work together in the interests of all.
[Michele Luppi – SIR]