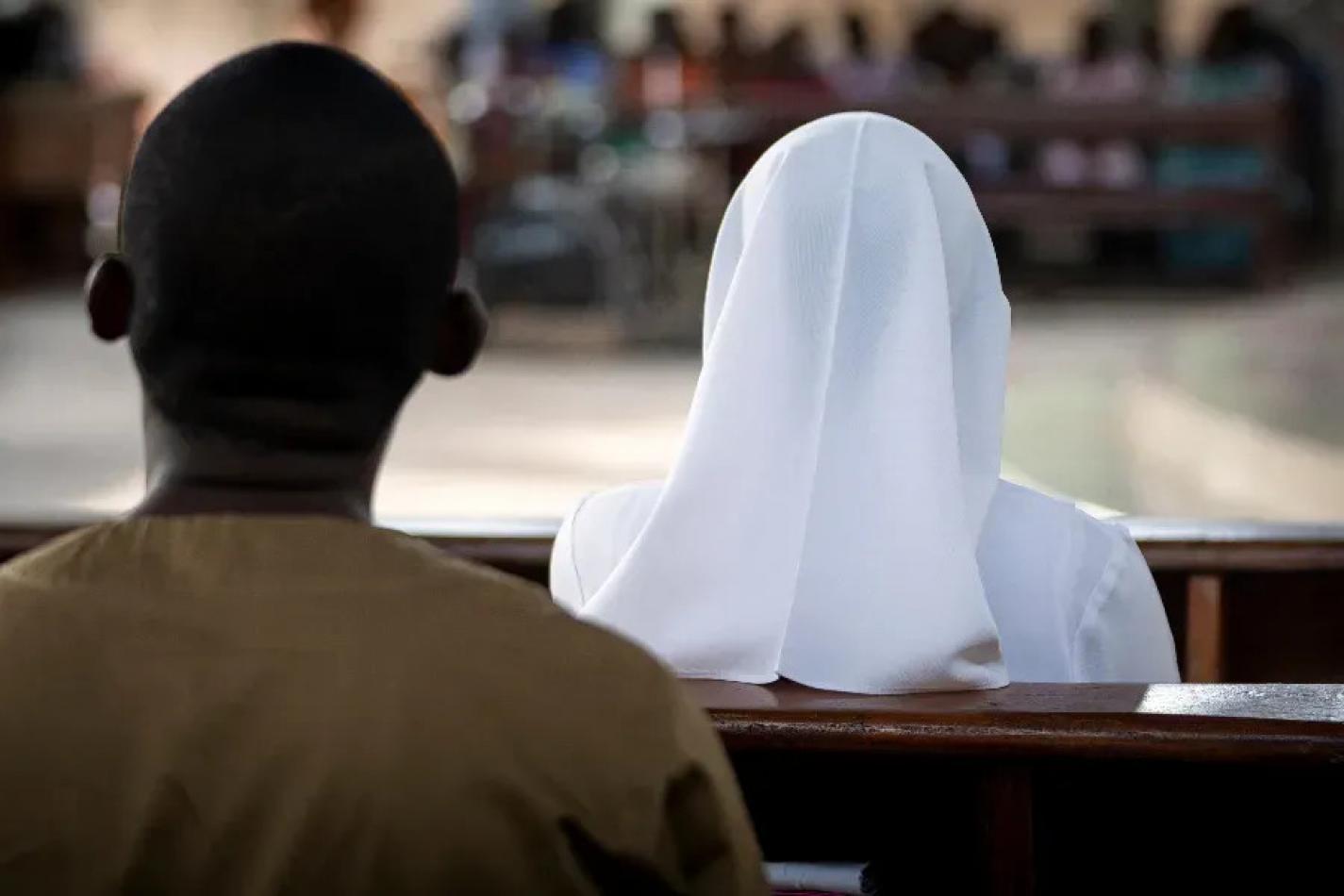 Sunday, October 24, 2021
The number of Catholics in Africa and Asia continued to grow in 2019, according to newly released statistics. The world population grew by 81.3 million in 2019, while members of the Catholic Church increased by 15.4 million for a total of 1.3 billion Catholics worldwide. The new statistics compare 2019, the last year for which data is available, with 2018 and therefore do not reflect the effects of the global coronavirus outbreak in 2020. [
New statistics]

While news coverage in recent years has highlighted the fall in Catholic priests being ordained in Europe and the Americas, the overall number of priests rose slightly in 2019 — by 271 — mostly due to a rise in priestly vocations in Africa and Asia, which offset decreases elsewhere. Permanent deacons also continued to rise from the year prior, with all five continents seeing their numbers grow, especially Europe and the Americas.

The number of men and women religious decreased in 2019. Women religious were down by more than 11,500. But lay missionaries increased by over 34,200, with the overwhelming majority of the new lay missionaries located in the Americas. The Catholic population has stayed steady with population growth. At the end of 2019, Catholics made up 17.74% of the global population — up just .01% from 2018. The number of Catholics in Africa grew by more than eight million in 2019, for a total of around 19% of the population, while in Asia, which has 4.5 billion people, Catholics make up just 3.31% of the population, at 149.1 million.

In a press conference on Oct. 21, Cardinal Luis Antonio Tagle drew attention to the relatively small number of Catholics in Asia, pointing out that around half of the continent’s Catholics are located in the Philippines. The prefect of the Congregation for the Evangelization of Peoples added that “these past years, we have seen in Asia, in terms of proportion, percentage, an increase in the number of baptisms, and also in entry to seminaries and religious life.”

“In terms of numbers, [it is] still small, but in terms of percentage proportion, [it] is large,” he said. “And we, of course, thank the Lord.”

Tagle, the former archbishop of Manila, spoke during a press conference about World Mission Sunday, which will take place on Oct. 24. He noted that in 2021, the Church in the Philippines is celebrating 500 years of Christianity. “Now we have many Filipinos serving as missionaries,” he said, pointing out that they are not only priests and religious, but also laity, some of whom have emigrated to other parts of the world for work and are helping to spread the Christian message.
[Hannah Brockhaus – ACI Africa]