Churches and mining in Latin America 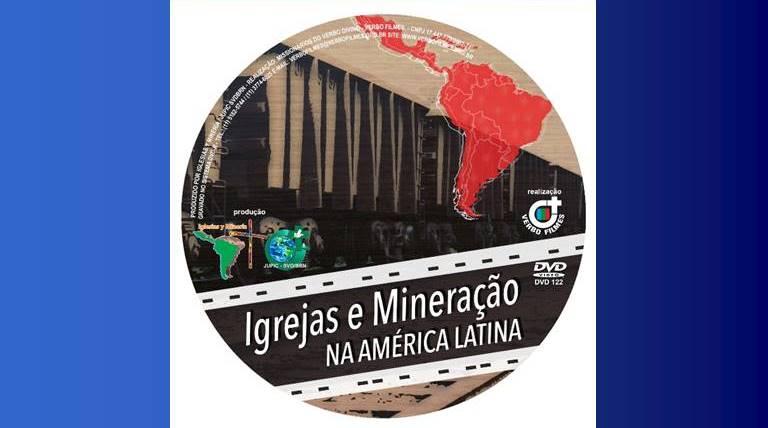 Saturday, May 30, 2015
A video of outcry and hope: open-pit mega mines, deforestation, eviction of families and whole communities. Indigenous peoples and traditional communities threatened by those interested in mining their territories. Pollution of the water, the land, and the air. Mining transportation channels impact hundreds of communities living along the pipelines or railways that export the vast majority of our minerals. Conflicts and protests, illegal surveillance and criminalization of leaders. Death and persecution of people, families, and entire communities.

Despite all of this, mining in Latin America continues to increase. National governments tied to the interests of big business have proven themselves to be allied with the multinational mining corporations—putting the country’s intelligence systems and security forces at their service and relaxing legislation to facilitate the expansion of these projects.

A number of affected communities are supported, advised, and defended by the churches, which have taken courageous positions in a variety of contexts. Recently they have been able to denounce these violations in a hearing before the Inter-American Commission on Human Rights. Christian leaders in Latin America are coming together to search for alternatives to the aggressions of mining.

“Churches and Mining” is a clamor of survival, resistance, and hope; the clamor of the communities, the clamor of life that will not let itself be uprooted.

Churches and Mining is an ecumenical group of lay and religious women and men, committed to defending communities affected by mining in the different countries of the continent. Since 2013 the group has brought affected communities together amongst themselves, with the hierarchy of the churches that want and are able to support them, and with international human rights institutions.
[iglesiasymineria@gmail.com]