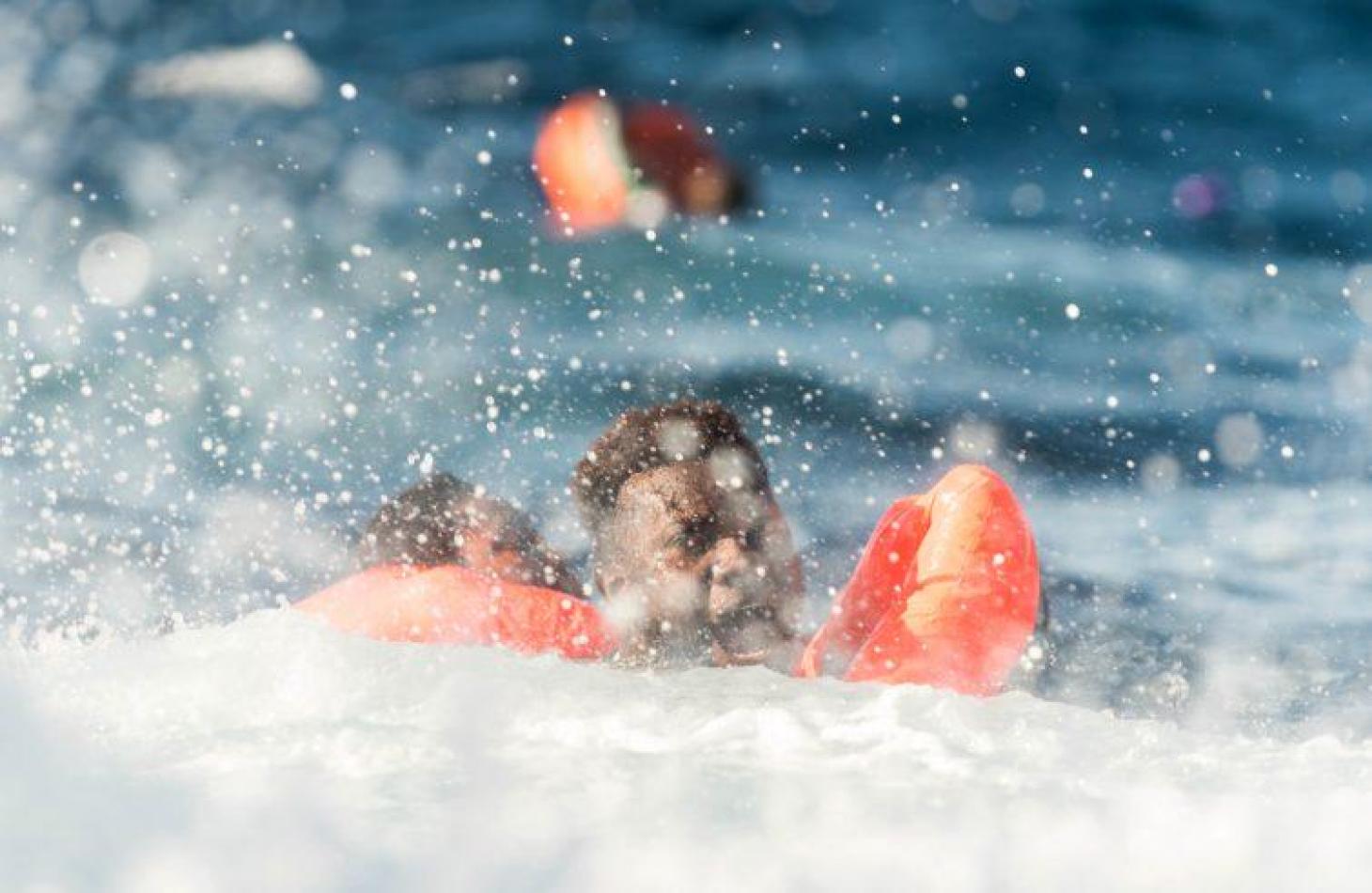 Thursday, January 31, 2019
Refugees and migrants attempting to reach Europe via the Mediterranean Sea lost their lives at an alarming rate in 2018, as cuts in search and rescue operations reinforced its position as the world’s deadliest sea crossing. The latest ‘Desperate Journeys’ report, released today by UNHCR, the UN Refugee Agency, says six lives were lost on average every day. [UNHCR]

An estimated 2,275 died or went missing crossing the Mediterranean in 2018, despite a major drop in the number of arrivals reaching European shores. In total, 139,300 refugees and migrants arrived in Europe, the lowest number in five years.

“Saving lives at sea is not a choice, nor a matter of politics, but an age-old obligation,” said Filippo Grandi, UN High Commissioner for Refugees. “We can put an end to these tragedies by having the courage and vision to look beyond the next boat, and adopt a long-term approach based on regional cooperation, that places human life and dignity at its core.”

The report describes how shifts in policy by some European States saw numerous incidents where large numbers of people were left stranded at sea for days on end, waiting for permission to dock. NGO boats and their crews faced growing restrictions on their search and rescue operations. On routes from Libya to Europe, one person died at sea for every 14 who arrived in Europe – a sharp rise on 2017 levels. Thousands more were returned to Libya where they faced appalling conditions inside detention centres.

For many, setting foot in Europe was the final stop of a nightmarish journey on which they had faced torture, rape and sexual assault, and the threat of being kidnapped and held for ransom. States must take urgent action to dismantle smuggling networks and bring perpetrators of these crimes to justice.

See also: French village sets an example of how to welcome refugees

However, new seeds of hope did emerge in some places. Despite political deadlock on progressing with a regional approach to sea rescue and disembarkation, as called for by UNHCR and IOM last June, several States committed to relocating people rescued on the central Mediterranean – a potential foundation for a predictable and lasting solution. Thousands of resettlement places were also pledged by States for evacuating refugees out of Libya.

The report also reveals significant changes in the routes being used by refugees and migrants. For the first time in recent years, Spain became the primary entry point to Europe as around 6,800 arrived by land (through the enclaves in Ceuta and Melilla) and a further 58,600 people successfully crossed over the perilous Western Mediterranean. As a result, the death toll for the western Mediterranean nearly quadrupled from 202 in 2017 to 777. Some 23,400 refugees and migrants arrived in Italy in 2018, a fivefold decrease compared to the previous year. Greece received a similar number of sea arrivals, some 32,500 compared to 30,000 in 2017, but saw a near threefold increase in the number of people arriving via its land border with Turkey.

Elsewhere in Europe, Bosnia and Herzegovina recorded some 24,000 arrivals as refugees and migrants transited through the Western Balkans. Cyprus received several boats carrying Syrian refugees from Lebanon while the UK witnessed small numbers crossing from France towards the end of the year.

Journalists can find the full report and the related multimedia assets on the media page here.

For more information on this topic, please check this page.