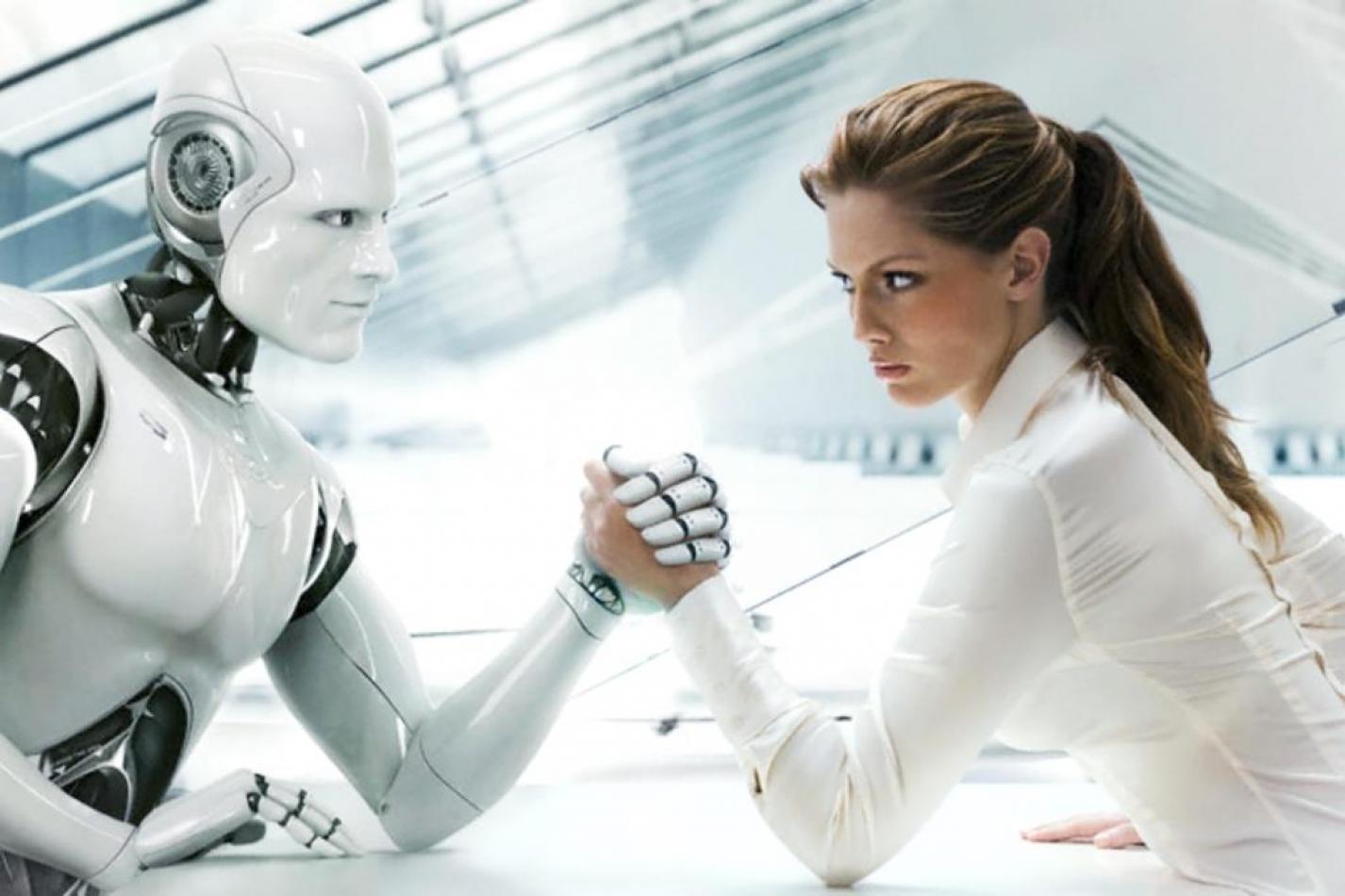 Tuesday, February 5, 2019
"Robotisation of life – Ethics in view of new challenges” is the document produced by a group of experts from COMECE, now available online. It highlights the need for defining an ethical and legal framework for the design, production, use and governance of Artificial Intelligence, especially regarding the relationship between humans and robots. The document reaffirms the primacy of the human person. [SIR]

In an ever-more complex and globalised society, robotisation “transcends human physical and cognitive limits in decision-making and regulation processes, with the aim of minimising production and labour costs, reducing the dangers to which workers are exposed, especially in “potentially dangerous industries, as well as policing and the military”. These are the opening words of the reflection entitled Robotisation of life – Ethics in view of new challenges, produced by an ad-hoc working group on robotisation established by COMECE led by Prof. Antonio Autiero, and now available online. The Commission of the Bishops’ Conferences of the European Union chose to join the ongoing lively debate at the European level on the importance of artificial intelligence by publishing a document that first of all puts the question within its proper framing, and reminds us how the use of robots also aids “the medicine sector by recognising and detecting diseases through fast, efficient and standardised means. It also makes possible to offset handicaps (for example, exoskeletons, prostheses etc.), to administer treatments automatically and to carry out surgery with a high degree of accuracy and precision.”

Vis-a-vis these undeniable advantages however, experts note that robotisation has developed within a culture that no longer tolerates limits of the human person such as the reduction of physical endurance and mental abilities, or ageing. These developments occur in the context of an “anthropological crisis” and the questioning of personal identity. 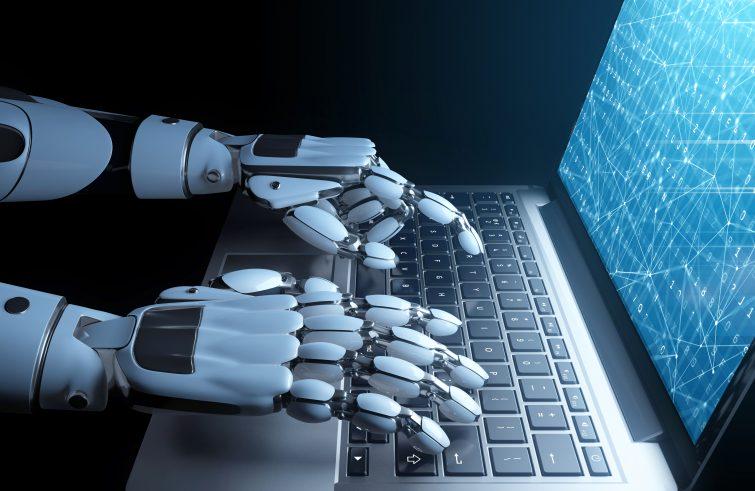 The experts ask themselves what is the relationship between science and ethics, and in their view, technological progress “must not be demonised or rejected. What is necessary is a focused ethical analysis of the impact of accelerated and advanced process of robotisation on the individual and society”, all the more so when some contemporary scientists and philosophers have argued that robots have a certain degree of autonomy and, as “acting subjects” can be considered within certain limits “moral agents” able to make good or bad choices. The document also highlights that their growing autonomy would limit human action with a paradox: the more the human power on the environment increases thanks to machines, the more human beings are deprived of action and control, with the consequence of questioning the dignity and centrality of the human person. “It is therefore necessary to extend the principle of good relations, which previously regulated human interaction with nature and other human beings, to include robots”, the document reads. But we must take into account the principle of “creaturality”: human beings, in their freedom and in the unpredictability of nature, are creatures of God; robots, on the other hand, are built and programmed by humans. But above all, what governs the relationship between humans and machines is the primacy and dignity of the human person, which is responsible for giving order and meaning to creation.

The European Parliament has recently passed a Resolution on Civil Law Rules on Robotics which proposes to give the status of “electronic person” to the most sophisticated and autonomous robots, making them responsible for the compensation of damages they might cause, recommending that the “electronic personality” be applied to robots that take autonomous decisions or interact with third parties independently. However, according to the expert Group, “the construct of legal status for robots is unconvincing”, and placing them on the same level as human persons is “at odds with Article 6 of the Universal Declaration on Human Rights, which states that «everyone has the right to recognition everywhere as a person before the law».
Furthermore, asking for the extension of the legal personality to robots is contrary and undermines the true concept of responsibility rooted in the legal personality.

Responsibility can only be exercised where the capacity for freedom exists, and freedom means much more than autonomy.

The Group also recognizes that robots will be able to replace a large portion of human work, but as well as these undeniable advantages, the most vulnerable groups in society – the youngest and the least educated – will be penalized. This is why, the reflection states, we need “a renewed commitment to the shaping and regulation of the use of robots in the work place”, that legislators be attentive to assuring the safety of the labour market and that the common good is respected and the rights of workers protected.

Robotics plays an important role within the realm of social justice: the danger is that “existing social differences are being exacerbated, injustices and inequalities are increasing (especially for the most vulnerable) and the attainment of the common good is being frustrated. Hence the need to promote a broad and open debate to which Christians must also be able to offer their own contribution.

The experts opine that the challenges of scientific and technological development require a revision of the current horizon of principles, a review and a re-evaluation of what were previously considered “established” rules of “behavior and practice”. At the end of the day “humanity needs to reconsider its options and priorities in directing individual and social choices, the investment of resources, as well as present and future opportunities”.

What is of fundamental importance is the primacy of the human person, based on the recognition of their dignity.

According to the experts, “a balanced respect for technological developments” is essential, but also the commitment to cultivate a public ethic and promote the common good accompanying this developing field of research and innovation and its actors and processes in a critically reflective and constructive way. It is also essential to “encourage the development of a humanistic culture which discerns the connections between science and technology and the anthropological, cultural and ethical aspects”.

Only this multidisciplinary approach can help “harness the potential of such scientific and technological innovations in ways which respect human dignity and promote the common good.”
[Giovanna Pasqualin Traversa – SIR]