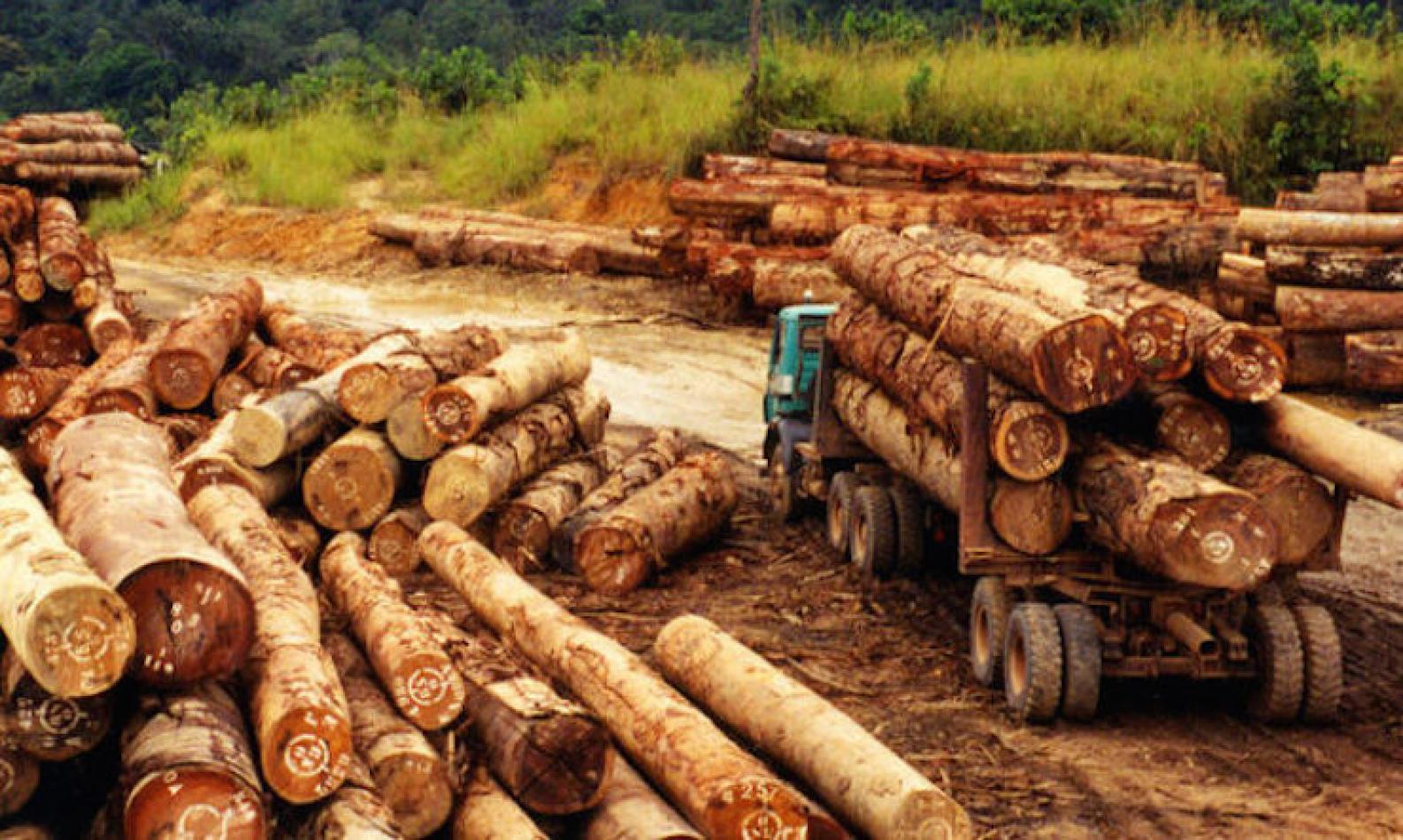 Sunday, May 19, 2019
Illicit trading in logging licenses in the Democratic Republic of Congo revealed recently by the British ONG Global Witness. The protagonist of the affair is an officer of the DRC army close to former president Joseph Kabila, General Gabriel Amisi Kumba, sanctioned in December 2016 by the European Union for violation of human rights by the disproportionate use of force, in September 2016, in Kinshasa, against demonstrators protesting against delays in presidential elections.

Global Witness explains the affair, emphasising how the high-ranking officer may have used his position of power to obtain illegal permits, which he then sold. The ONG has condemned the illegal operation right from the start. The General is said to have received five permits in June 2018, in violation of the moratorium on the issue of permits for industrial logging.

The 2002 moratorium intended to put a stop to the deforestation operations so as to protect biodiversity and to preserve the rainforests of the Congo River Basin, so important in the fight against climate change. The permits issued to General Kumba and the Maniema Union 2 Company, owned by his family, became available by the confiscation, without warning, of permits owned by other logging companies.

A few weeks later, Maniema Union 2, together with the permits, had already been sold to the Chinese timber magnate Lei Hua Zhang. Despite the change in ownership, the family of the General, according to Global Witness, is still involved in decisions relating to the company. Maniema Union 2 has also come to the attention of NGOs at national level.

Civil society in Equateur Province has sought the closure of its logging activities the area. During a meeting in December 2018, it condemned the illegal felling of trees in some villages. A report presented in March by a provincial deputy confirmed the illegal exploitation of timber not indicated in the relevant permit.

According to its investigations, the governor of the province may have allowed trees to be cut down in some villages not covered by a permit. Maniema Union 2 is also said to have given permission to workers to cut down trees within the territory specified in the permit, in contravention of the prohibition of sub-contracting.

There seems to have been no substantial response from the General and his lawyer, Global Witness reports. Neither have the DR Congo authorities replied directly to the accusations brought by the British ONG but, according to Radio France International, the acting minister of the environment is believed to be considering the suspension of the permits issued since 2016. His predecessor, instead, had claimed the operation was legitimate since it concerned permits already issued to other bodies and revoked because the conditions of the contract were not respected.
Lei Hua Zhang heads up Wan Peng International, a Chinese company operating in the areas of cement, timber and maritime transport in various countries of Africa and Asia.

In 2017, the Chinese magnate purchased 80% of the shares of Christelle Sarl, the Timber Company of Kelly Christelle Sassou-Nguesso, daughter of the president of the neighbouring Republic of Congo.
Global Witness has pointed the finger at the lack of transparency in the assignment, monitoring and registration of logging permits. The NGO states that the lack of transparency increases the risk of deforestation and the illegal sale of raw material. It is feared that, in recent years, the ministry has requisitioned a number of permits and then distributed them to other companies. In this way, there may have been a violation of the moratorium intended to halt the acquisition of permits, including those obtained through the exchange, re-location and rehabilitation of previously issued permits.
[Marta Gatti – Comboni Missionaries]