Home
Circonscriptions
South Sudan - (News)
South Sudan: death is not a curse but a ‘going to rest’.

South Sudan: death is not a curse but a ‘going to rest’. 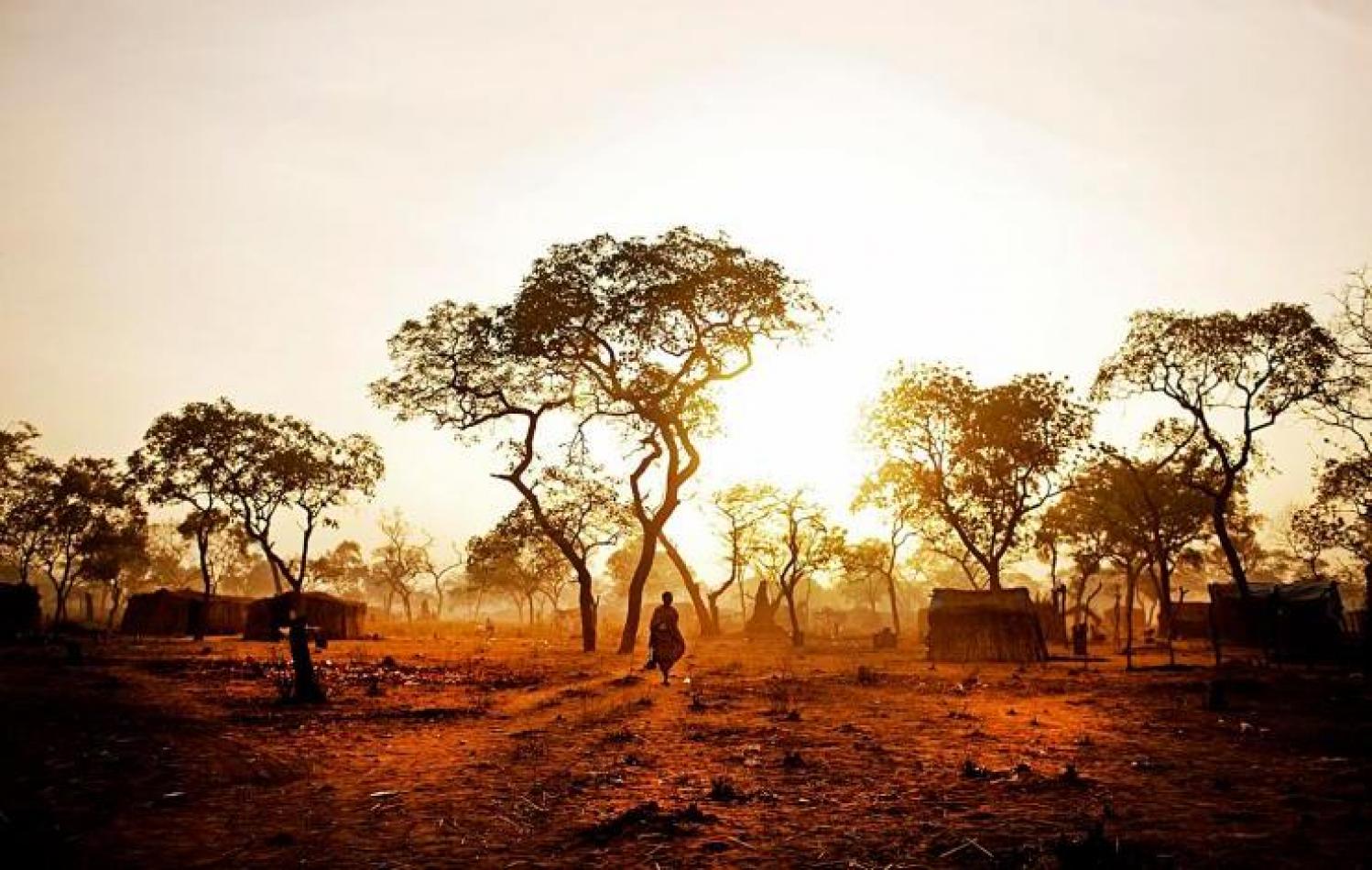 Friday, November 8, 2019
The Bari, a South Sudan ethnic group who live on the Savannah along the White Nile, believe that death is not a curse but a ‘going to rest’.

Among the Bari, death is seen as something natural, the common fate of all. It is desired by God but is not seen as a curse. God sends death indirectly through illness, old age or wicked spirits. He intervenes directly only when he sends the lightening. This means that anyone struck by lightning, or their family, has committed some evil act, and God punishes them. Epidemics are also seen as God’s punishment. These considerations, however, are concerned only with the manner of death. Death in itself is long rest, without tiredness or pain. The elders, especially, are happy to meet with their beloved dead of former times and say: “At last I am going to rest”.

Death is liberation from all worries. Dying parents may be displeased if their children are still young as they would still need them. Fathers and mothers who are about to die weep and say: “I am weeping because my children will be left alone with no one to look after them; I am going to my rest leaving them nothing but suffering”. Still, the thought that their children will continue the family consoles them: they have fulfilled their duty as parents. The sorrow a young person feels when about to die is, instead, that of not having left even one son to continue the family line.

The Bari believe death is sent by God but this does not remove the fear and suffering accompanying it. Almost all of them think death is accidental. Many take poison to end their pain. Suicide is available to all due to the abundance of poisonous fruits that cause death in less than five minutes. Hanging is also an option, taken especially by girls who do not wish to marry the man chosen for them by their family. In any case, suicide is seen as cowardice in the face of the problems of life.

When a gravely ill man or woman is about to die, the women surround them while the men remain outside the hut. All the people of the village go to the family of the dying person, without saying much. As soon as the person dies, the women burst into loud cries of mourning. Some men then go inside to verify the death. One of them goes out and sounds the drum to announce the death. All the people of the village, and even men and women from nearby villages, go to the hut of the deceased to offer condolences to the family. When all the relatives have come – the presence of the maternal uncle is essential – the funeral rites are begun.

The drum continues to sound and some men dig a grave in front of the house of the deceased; in the case of a young unmarried person, the grave is dug in front of the house of the mother. The gravediggers must work barefoot as the soil they dig up is sacred. Meanwhile the closest related women wash the corpse, shave its hair and, in the case of a woman, anoint it with seed oil and dress it in its finest clothes and ornaments. At this point, some men enter the house and cover the body with a funeral sheet, leaving only the face uncovered. Now only men may touch the corpse. They carry it to the grave where the relatives say their last goodbyes, dipping a finger in the seed oil and brushing the face.

There is a deep silence. The face is covered with the sheet and the corpse is lowered into the grave, resting on its side, after the Bari sleeping custom. Then the relatives, while looking at the corpse, each say a double prayer (not ‘for’ but ‘to’ the deceased: they ask them to pardon any trouble they may have caused them during their life and ask not to be forgotten before God during their glorious repose. One of the relatives – or one of the parents if they are still alive – throws a little earth into the grave. Then the drum begins to sound, sending out the message that the burial has taken place, while the women recommence their loud weeping and wailing.

If the deceased belonged to a large family or had an important social role (sorcerer, village chief, etc.), people dance at their grave throughout the day. After a day free of dancing, the dancing is resumed daily for a month, then less frequently, for a whole year. At first the songs and dances are very sad but gradually become more joyful. Besides these main rites, there are others that are complementary. For example, after the men have dug the grave, they do not go to the river to wash as they usually do on other days. It is the task of the women to bring them water to wash themselves near the grave: even the soil adhering to them is sacred and they may not take it elsewhere.

Other rites concern the relatives of the deceased. On the day following the burial they shave off all their hair: this may take one or two days according to the number of relatives. Afterwards, each person is given a necklace of palm fibres. If the dead person was a married man, his wife will wear a bracelet similar to the necklace, she will dust her whole body with ashes and will not wear her usual clothes for at least a year. The closest women relatives will keep their heads sprinkled with ashes for at least a month.

All those who come from other villages for the funeral are provided with food by the family of the deceased who kill two or three cattle and obtain two or three barrels of merissa, the local beer. Once those coming from a distance have left, the neighbours gather round the relatives of the dead person to console them. They never leave them alone so as to avoid the possible suicide of the brothers, sisters or parents of the deceased. Games or play of any kind are prohibited; the children of the neighbours are kept at a distance. The children of the family in mourning stay with the adults to weep for the dead person. For at least a week, and sometimes for a month or more, nobody sleeps in the house of the deceased but outside it, close to the grave. The neighbours do the same, in solidarity. All the above concerns only the death of adults.

In the case of a young man or woman, or a child, the ceremonies are much shorter: there is no dancing at the grave, not many people come from far away, the drum is not sounded and no cattle are slaughtered. At most a lamb will be provided. The reason for this is social. Among the Bari, an adult man, unlike a child, has many relations; he helps, defends and participates in important times in the lives of many people both in his own village and in others. When he dies, all the good he has done is remembered everywhere he has been.

While it is true that the Bari see death as a going to rest, they nevertheless do not like to die. Dying is rarely spoken of and people may simply say death is inevitable, a mystery about which one should not speak. Instead, they feel much more at ease saying that, after death, all are equal, both rich and poor.

Death is the last word for all the things of this world. For this reason, nobody should exalt themselves in this life. When a man or a woman shows outstanding talents of superiority, whether real or false, the Bari say: ‘Have no fear, after death we are all equal’. So it is that the poor and those in any situation of inferiority, console themselves. Even children tell their cleverer or stronger companions that they will all be equal after death. The true and only superiority belongs to the one who never dies. For them, this is God alone. All the others, even if they are chiefs, must be humble since there were other more famous chiefs before them and yet they are dead.
[F. Pitya – E. Lado – Comboni Missionaries]