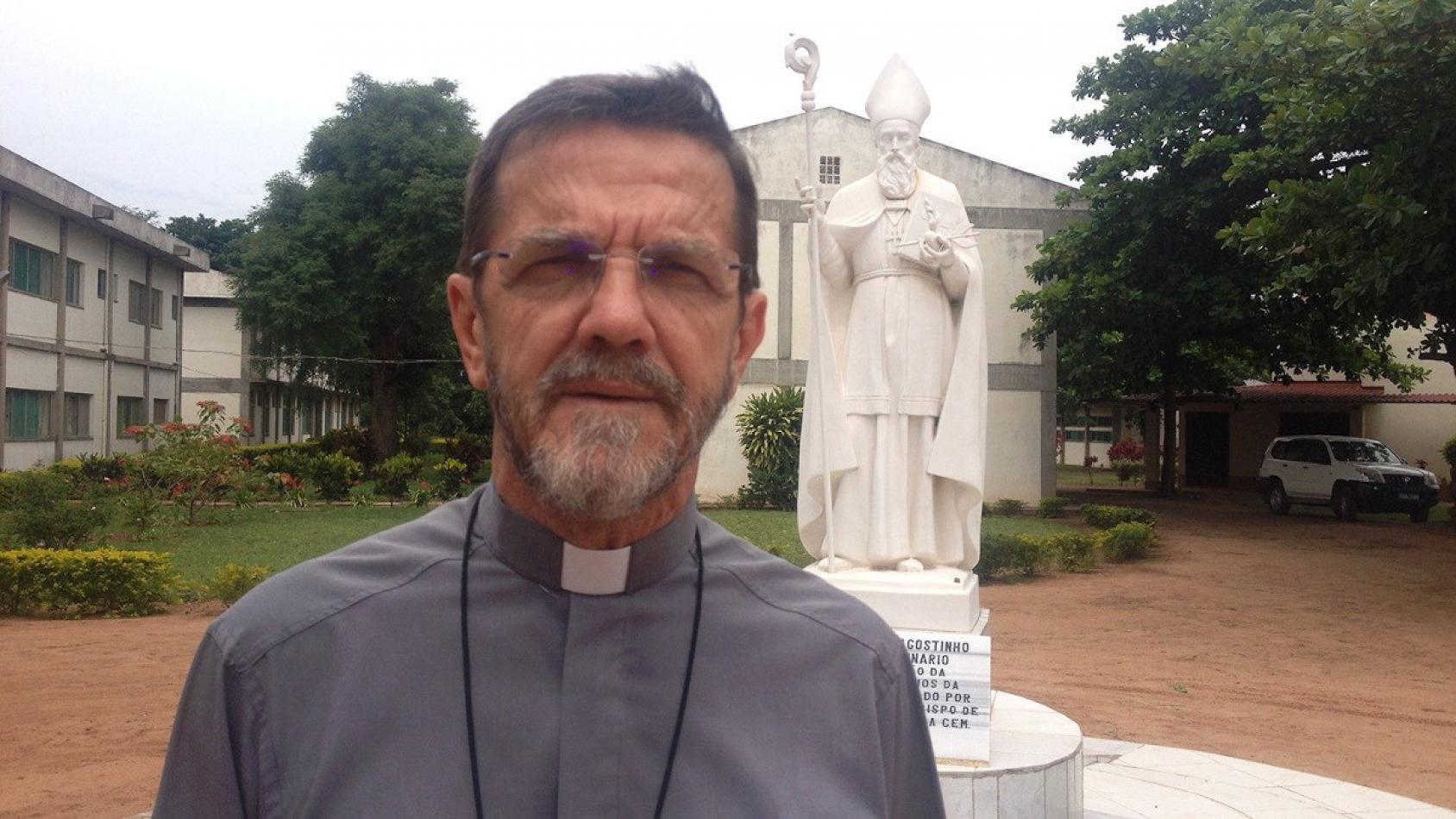 Monday, May 4, 2020
Mgr. Luiz Fernando Lisboa, Bishop of the Diocese of Pemba, has just written a letter to the Mozambican authorities, asking them to listen the cry for help of the thousands of Mozambicans living in the province of Cabo Delgado. In the letter, the prelate summarizes the dramatic situation in which the people of the north of the country is going through, from the beginning of the conflict in October 2017 until today.

On Easter Day, April 12, Pope Francis, in the blessing “Urbi et Orbi”, has called for a quick resolution of the humanitarian crisis that is plaguing Cabo Delgado, the Province of the Republic of Mozambique bordering Tanzania to the north.

The events are becoming more and more dramatic. We need only recall the massacre of 52 young people who refused to join the ranks of the insurgents and who were shot dead in the village of Xitaxi Muambala District on the 9 of April; the increase in the number of people fleeing to the provincial capital, Pemba, because of the cruelty of the insurgent attacks; the cholera epidemic that is devastating part of the province; and now the appearance of Covid-19, in Cabo Delgado, which already counts half of the infected people of the country.

Facing this tragic scenario, a voice, that calls to help Cabo Delgado has long been raised by Bishop Luiz Fernando Lisboa, Bishop of Pemba, who, from the very beginning, did not fail to alert the authorities and civil society in general, about the drama that the population of northern Cabo Delgado has been experiencing since 2017.

Below we publish the full text of the letter of Bishop Luiz Lisboa.

«I hereby express my deep indignation at what has being happening in the Province of Cabo Delgado from the 4th of October 2017 to today, the 24th of April 2020:

In view of the above, in short, I wish to launch this cry, because I still believe that something can be done to put an end to the suffering of this humble people: for the love of God, do something for Cabo Delgado, because this suffering Province is part of Mozambique!

I am not naive, and I know that the Executive (the government), through the Army (FDS) is acting, but its action has not yet been sufficiently effective.

Why not create a supra-parts Commission, with members of the Mozambican Assembly of the Republic, the Judiciary, civil society, to assist the Government in facing this odious war? Why the United Nations (ONU), the African Union (OUA), the European Union (EU) do not offer a concrete help to tackle this problem?

I believe that God has not abandoned His people, but He expects more responsible and effective action from us. We are His instruments and we must always ask, like Saint Francis: “Lord, make me - make us - instruments of Your Peace!”

May God bless us!