Pastoralists in Kenyan Diocese Have “absolutely nothing” as Drought Intensifies 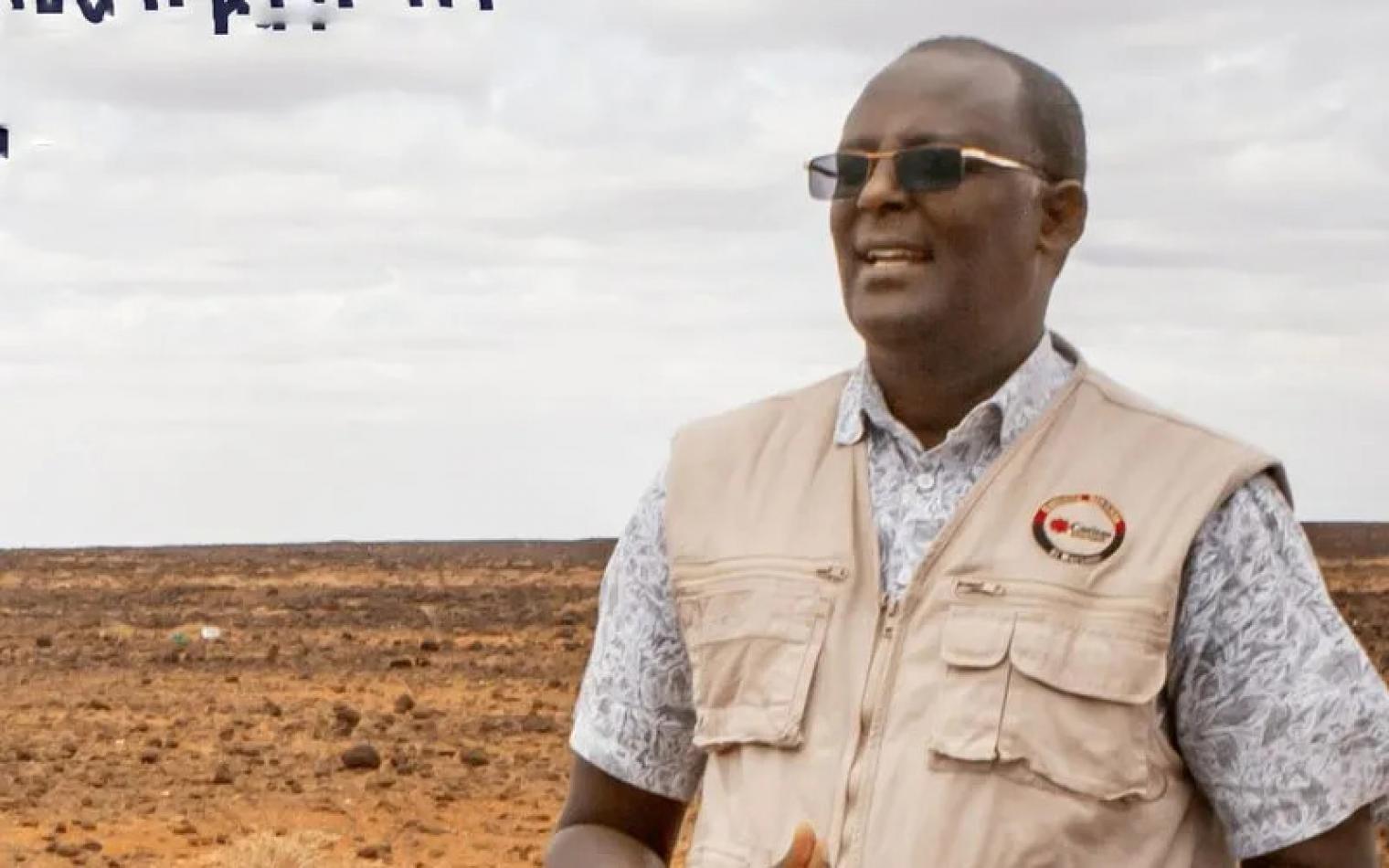 In the Wednesday, July 13 interview, Isacko Jirma Molu said the drought situation in the region has gone from bad to worse as some areas “have not had rain for almost two years” and that as a result, “livestock died in large numbers, leaving pastoralists with absolutely nothing”. Mr. Molu said, “Pastoralist communities derive their entire livelihood from livestock keeping; this livestock provide milk, provide meat, and this livestock depends on the rainfall. The drought has significantly reduced the livestock population in the county”.

“Majority of the pastoralists practice nomadic pastoralism where people migrate with their livestock to find water and pasture. But the challenge now is that we have not had rain for the last four consecutive rainy seasons,” the Caritas official added. He told ACI Africa that the situation in the Kenyan Catholic Diocese that covers Marsabit County has destroyed livelihoods.

“Ideally, a pastoralist should draw income from the sale of milk, skin and hides; but this is not possible. The livestock cannot survive under harsh weather conditions; this source of livelihood has been greatly affected by climate variability,” the Director of CM said. “(The) soaring food prices in the country has worsened the situation,” Mr. Molu said, adding that the future of many children in the region is "bleak" as they have dropped out of school.

“Children are dropping out of school because school feeding programs have stopped and they are not getting food at home either. The future for these marginalized communities is bleak”, he said. In an effort to help communities, the CM Director said the Kenyan Catholic Diocese has partnered with different organizations to provide food and cash aid to those affected.

He said that CM has been able to provide food to at least 250 households with support from Catholic Agency For Overseas Development (CAFOD). CAFOD, the official aid agency of the Catholic Church in England and Wales, has also partnered with CM to “support water trucking to families that have no water because of lack of permanent source and provision of fuel subsidies to boreholes to reduce the cost of water to the communities that depend on diesel run boreholes.”

CM has also partnered with the Catholic Relief Services (CRS) to facilitate the provision of relief to the people of God in Marsabit Diocese, Mr. Molu said, adding that so far, 3,300 households have received cash courtesy CRS. The Caritas official regretted the fact that the food and cash aid had reached only 7% of the needy population, which he said totals to about 50,000 households. He further said that while some relief has reached the people, "the humanitarian needs keep on increasing by the day but the resources to respond are scarce”.

Mr. Molu said that while some entities have promised to continue partnering with CM until December 2022, “there is a need for capacity building for local organizations, to empower them with resources”. "Enough advocacy needs to be done”, Mr. Molu told ACI Africa during the July 13 interview. He appealed for more media coverage on the drought situation in the area covered by the Catholic Diocese of Marsabit.

He said, “The media, we need to say more, and describe the situation more. The plight of these communities has to be aired and a lot of advocacy work needs to be done alongside saving lives”. In May, Catholic Bishops in Kenya launched a drought appeal initiative to raise funds to help families affected by drought in some 15 Catholic Dioceses of the East African country.

Members of the Kenya Conference of Catholic Bishops (KCCB) said they are targeting to raise KES. 285 million (US$ 2.8 million) to provide for families affected by drought in Marsabit, Isiolo, Lodwar, Garissa, Kitui, Kilifi, Mombasa, Machakos, Malindi, Maralal, Ngong, and parts of Nyahururu, Kitale, Nyeri, and Nakuru.