Slums on the Planet 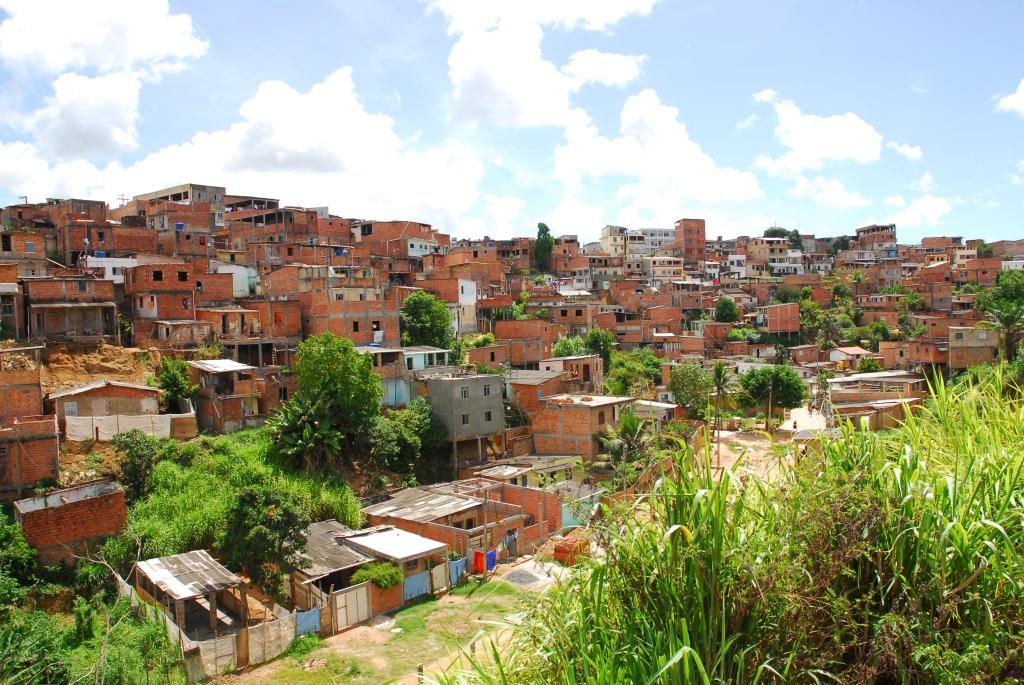 Rome, Wednesday, February 1, 2012
In late 2011, we were informed by the News media that the population of Planet Earth has passed the 7 billion mark. Doing a little more research I discovered that roughly 50% of the world’s population now lives in cities. For the first time in human history, the urban population is about to outnumber the rural. In future, the countryside will be the place to visit and the cities will be where everyone lives. It might take fifty years, but what is that in the life of our planet. The world has changed. Before the Civil War in Angola (1975), about 40% of its population lived in cities. Today, the urban population of Angola is calculated at 60%. The UK is estimated to have an urban pop of 90%, while only 17% of Uganda’s population are city dwellers.

Notwithstanding the case of Uganda, (an exception) the movement is towards the city and has been gaining speed over the past 60 years. In Pakistan I saw the change happening every year as more families moved to where work and facilities were available. Shortly, the countryside on a global level will experience a decline in population.

In 1950 there were 86 cities in the world with a population of more than one million; today there are 400, and by 2015 there will be at least 550. In future the growth in numbers that our world continues to sustain will be in urban areas in developing countries.

There are at present about 25 megacities in the Economic South with a population of eight million plus. The prospect now is to have hyper-cities with more than 20 million inhabitants – Mexico city and Soeul-Injon are two examples. By 2025, these cities in South Asia, Jakarta, Dhaka, Karachi, Shanghai and Mumbai will all have more than 25 million residents each.

Are such concentrations of poverty, biologically or ecologically sustainable?

Slums are not new. Dublin had its Victorian slums, in London they were Dickensian. Nowadays, every city has its rundown areas and slums which are expanding exponentially. The scale and velocity of urbanization in the South far outstrips the 19th century experience in the west. These are crowded settlements where there are few public facilities and no privacy. Bric a brac houses huddled together, poor sanitation, illness and disease are the hallmarks of these conundrums where masses of humanity live. Drugs, alcohol and violence compound the negative conditions under which people have to struggle to survive.

In International fora the emphasis is on issues, such as housing, health and education and rightly so as all people have a right to these facilities. However, in addition to the provision of these basic needs there is an urgent need to attend to the context in which people struggle for a decent way of life. The growth of slums around the world is a major obstacle to the proper protection  and respect for human rights in these crowded living conditions. We need to pay more attention to Slums.
Edward Flynn
(One source for this piece was: “Planet of Slums” by Mike Davis) 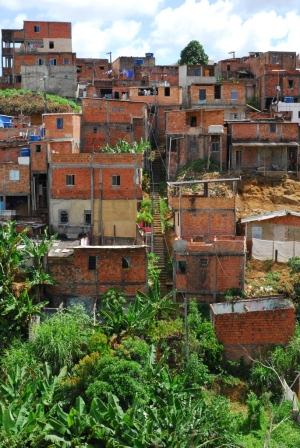 Rashida is not alone in her battle to emerge whole and untouched from the contested realm of public spaces where the presence of women is still a novelty. In emerging mega cities, from Cairo to Karachi, apathetic law enforcement, economic need and a lack of respect create a dismal mix that must be mucked through by millions like Rashida with modest ambitions to contribute to the family income rather than merely consume it.

Some have taken recourse to veils, a deliberate attempt to recalibrate power between the seen and unseen using the garb of piety as a stand-in for the lack of physical security — yards of fabric as visible boundaries to thwart the men that ignore them. But the veil strategy does little for those who cannot afford to hide behind it. As a new law banning visible eyes recently proposed in Saudi Arabia asserts, even the tiniest exposure can prove too tempting to devoted harassers. While wealthy Saudi women can stay at home, the economic realities of the women of less endowed countries allow little time for such luxury.

These female soldiers, born of want and practicality, have instead found recourse and possibly revenge in technology. A year ago, women in Cairo experiencing harassment designed and introduced the Harass Map which allows women to use SMS and email technology to report harassment. The acts, from catcalls to ‘brushes and touches’ disguised as accidents to attempts to grab and molest are all immediately put on a map that shows anyone with access to the Internet which areas are the most unsafe.

In South Asia, a similar project has been launched under the auspices of Whypoll, an online portal designed to improve government accountability by allowing citizens to complain directly to elected representatives. Using Twitter and Facebook, the ‘Fight Back’ technology allows women around Delhi to report harassment on city streets to create a similar map of the worst areas — a public record of the incidents. Next week, Whypoll will be launching an application that will allow women to not only report harassment but also send SOS messages to family or friends or law enforcement if they so choose.

The premise of the technology in use in Cairo and Delhi is an age-old mechanism familiar to Pakistan: the use of shame to goad communities and businesses into taking action against harassment rather than risk being labeled ‘bad’ areas. The anonymity of reporting aims to lower the social cost of reporting so that women such as Rashida do not have to weigh whether or not they should report against the possibility of being blamed for it and forced out of the public sphere completely. This small act of empowerment of sending a text against the intrusion of the unwanted touch, the lewd comment, the following and catcalls, can give dimension to a problem not really believed to exist at all except by those forced by their own vulnerability to hide its existence.

No woman in Pakistan can nurse the delusion that the implementation of such a technology will transform public spaces into safe and welcoming environments for all women; what they can hope for is that harassment, real and humiliating, will be afforded the seriousness of being marked on a map.
The writer is an attorney teaching political philosophy and constitutional law.
rafia.zakaria@gmail.com