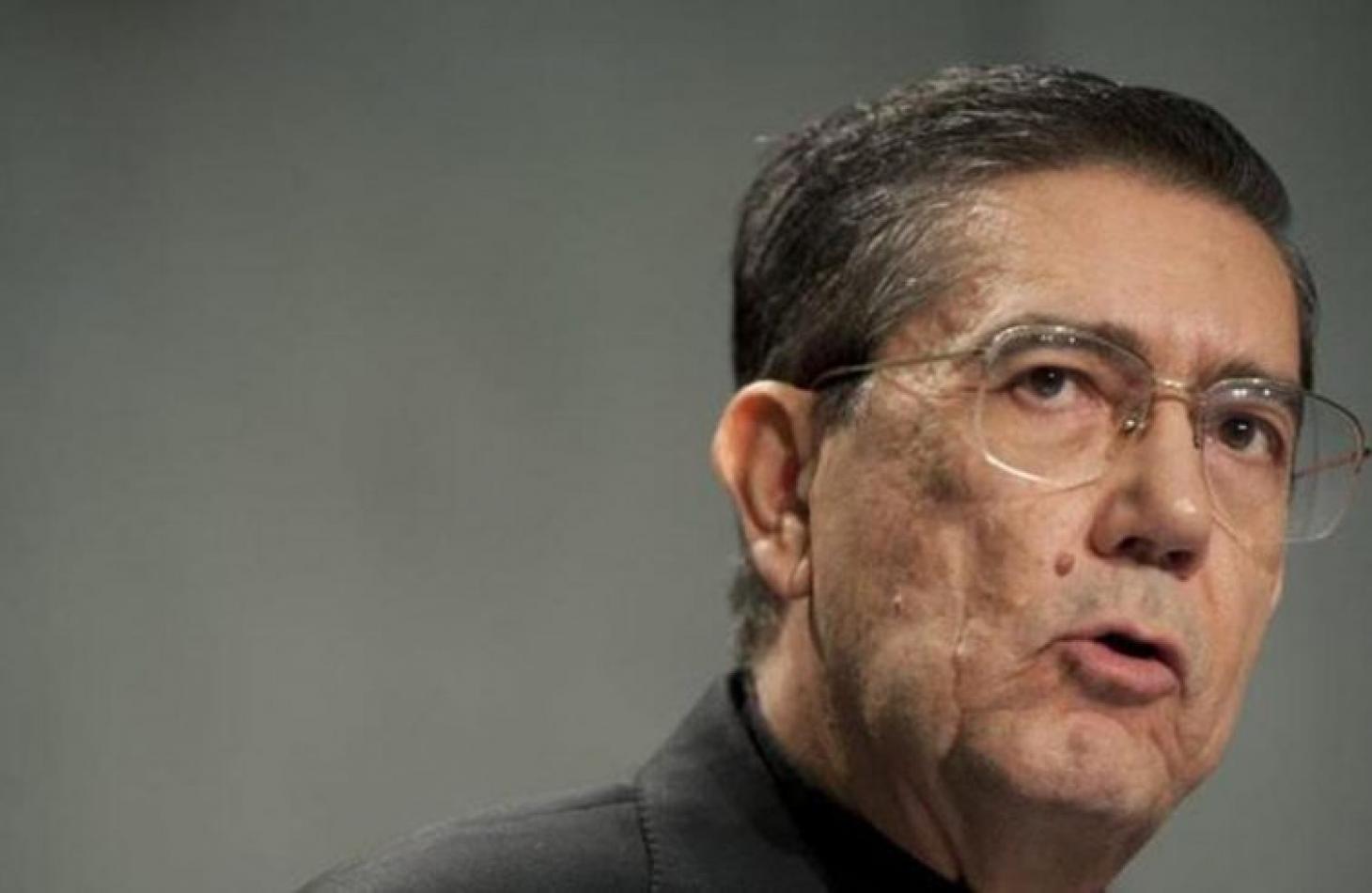 Thursday, 6 June 2019
The message of Msgr. Miguel Ángel Ayuso Guixot, new President of the Pontifical Council for Inter-religious dialogue to Muslims celebrating the festivity marking the end of Ramadan: "Fears are inherent in our human nature but they must be overcome. Tenderness is the key to overcome them. Tenderness means touching the humanity of the other; being the travel companions of every human being”.

“Best wishes to the Muslims celebrating these days the great festivity marking the end of Ramadan”: Msgr. Miguel Ángel Ayuso Guixot, new President of the Pontifical Council for Interreligious dialogue renewed his wishes in this interview to SIR. In May he addressed a message to Muslims on the feast of Aïd el-Fitr, choosing as this year’s theme “Christians and Muslims: promoting human brotherhood”, with an invitation to “tear down the walls raised by fear and ignorance and jointly seek to build bridges of friendship that are fundamental for the good of all humanity.” “I wished to convey a positive word”, said Msgr. Ayuso. “I believe that in a world where many walls are erected and at a time in which people are prone to slip into pessimism, we must be proactive. Fears are inherent in our human nature but they must be overcome. Tenderness is the key to overcome them.

Tenderness means touching the other person’s humanity. It means being the travelling companions of every human being, of every creed and culture, collaborating hand in hand in building the common good.” 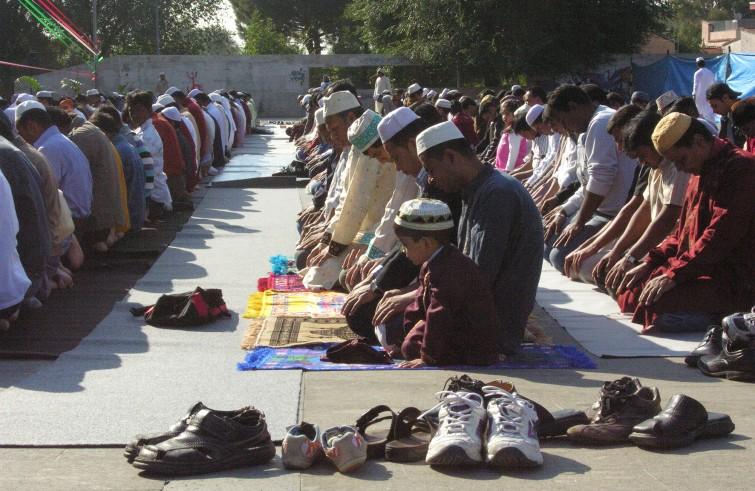 What does the festivity of Aïd el-Fitr represent for the Catholic community as a whole?

I noted that in certain environments this was somewhat unexpected. People wonder, why is it that we’re talking about Muslim holidays now, while before it didn’t happen? The reality is that even our world has changed and we live in contexts where the different members of humanity meet ever more frequently.  Aïd el-Fitr is the festival of breaking the fast that marks the end of Ramadan. It’s a great celebration that concludes a period during which the faithful seek to live out asceticism, conversion and submission to God through fasting, according to the tenets of the Muslim tradition.

With which spirit can one participate in this Muslim festival?

There are occasions that make circumstances and situations very special, such as the birth of a child or the death of a neighbour. We must seize these events as opportunities to express appreciation and for gestures of friendship as believers, participating in their meals or visiting the families.

Inspired by Pope Francis, we too can collaborate in spreading this culture of dialogue through gestures of openness, respect and gratitude.

Unfortunately this not happen.

If we look in another direction we will find opposition, with people who view this presence and these celebrations as a takeover of the territory. Unfortunately, these are negative attitudes that signal today’s fear of the other, the mistrust and concerns prompted by otherness. That’s not how it should be, for our societies should be built on diversity, whilst preserving our own identities. We are all citizens – while believers of various religious traditions – called to develop society on the foundations of the common good, social cohesion on the basis of difference, and respect for local regulations. It is thanks to common citizenship that we identify ourselves as a people, as a nation.

What is the antidote to overcome this feelings of diffidence and fear?

The culture of tenderness that Pope Francis refers to. It demands the courage to embrace the other, the one who is different from me, the one who is a believer but whose beliefs are different from mine. It also requires a commitment to build society together in a spirit of friendship and above all of universal brotherhood. Our humanity is crying, our world is scarred by wars, divisions, fears and populism. In Abu Dhabi, Pope Francis and the Great Imam of al-Azhar have jointly outlined three great values, three pillars on which to build our future, the only one possible: brotherhood, peace and coexistence.

A very important Document was signed in Abu Dhabi. What remains of that text today?

Abu Dhabi was a major event that must not be bound to the time, people or places that made it happen. It’s a universal message, open to all religious groups and traditions worldwide.

Everyone is invited to promote this spirit of collaboration and build a better world so much longed for but unfortunately perceived as being so distant today.

This text must become the object of study and reflection. It helps overcome opposition, difficulties and problems and achieve a respectful balance that starting from diversity recreates the harmony and unity that allow us to be and feel that we are all brothers and sisters in humanity.