Ron Rolheiser, OMI: “The Eucharist as a Call to Justice” 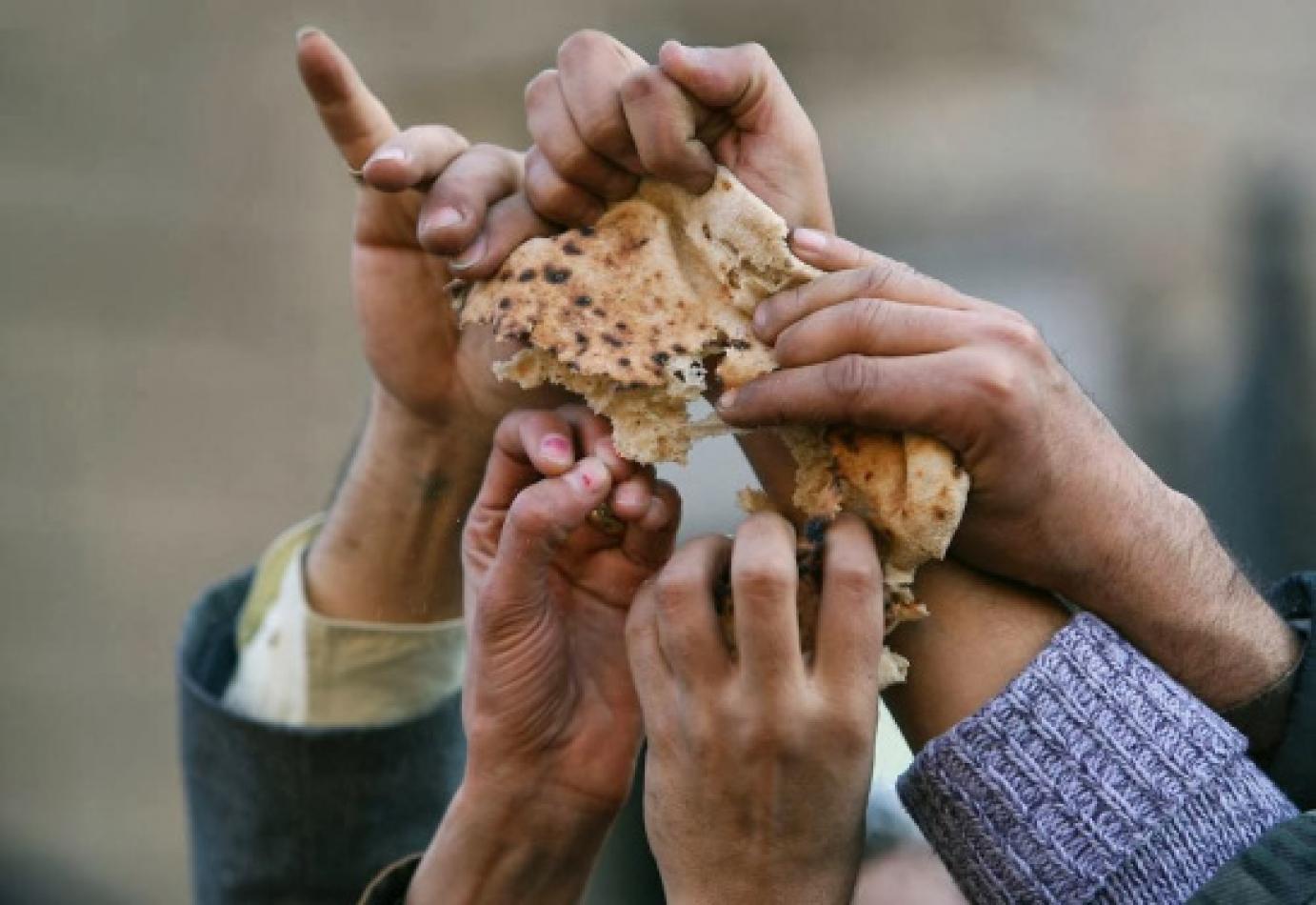 Tuesday, June 18, 2019
When the famous historian Christopher Dawson decided to become a Roman Catholic, his aristocratic mother was distressed, not because she had any aversion to Catholic dogma, but because now her son would, in her words, have to “worship with the help”. She was painfully aware that, in church at least, his aristocratic background would no longer set him apart from others or above anyone. At church he would be just an equal among equals because the Eucharist would strip him of his higher social status.

She intuited correctly. The Eucharist, among other things, calls us to justice, to disregard the distinction between rich and poor, noble and peasant, aristocrat and servant, both around the Eucharist table itself and afterwards outside of the church. The Eucharist fulfills what Mary prophesized when she was pregnant with Jesus, namely, that, in Jesus, the mighty would be brought down and that lowly would be raised up. It was this very thing that first drew Dorothy Day to Christianity. She noticed that, at the Eucharist, the rich and the poor knelt side by side, all equal at that moment.

Sadly, we often don’t take this dimension of the Eucharist seriously. There is a common tendency to think that the practice of justice, especially social justice, is an optional part of being a Christian, something mandated by political correctness rather than by the gospels. Generally we don’t see the call to actively reach out to the poor as something from which we cannot exempt ourselves.

But we are wrong in this. In the gospels and in the Christian scriptures in general, the call to reach out to the poor and to help create justice in the world is as non-negotiable as keeping the commandments and going to church. Indeed striving for justice must be part of all authentic worship.

In the New Testament, every tenth line is a direct challenge to reach out to the poor. In Luke’s gospel, we find this in every sixth line. In the Epistle of James, this occurs in every fifth line. The challenge to reach out to the poor and to level the distinction between rich and poor is an integral and non-negotiable part of being a Christian, commanded as strongly as any of the commandments.

And this challenge is contained in the Eucharist itself: The Eucharistic table calls us to justice, to reach out to the poor. How?

First, by definition, the Eucharistic table is a table of social non-distinction, a place where the rich and the poor are called to be together beyond all class and status. At the Eucharist there are to be no rich and no poor, only one equal family praying together in a common humanity. In baptism we are all made equal and for that reason there are no separate worship services for the rich and the poor. Moreover, St. Paul warns us strongly that when we gather for the Eucharist the rich should not receive preferential treatment.

Indeed, the gospels invite us in the opposite direction. When you hold any banquet, they tell us, we should give preferential treatment to the poor. This is especially true for the Eucharist. The poor should be welcomed in a special way. Why?

Because, among other things, the Eucharist commemorates Jesus’ brokenness, his poverty, his body being broken and his blood being poured out. Pierre Teilhard de Chardin expresses this aptly when he suggests that the wine offered at the Eucharist symbolizes precisely the brokenness of the poor: In a sense the true substance to be consecrated each day is the world’s development during that day – the bread symbolizing appropriately what creation succeeds in producing, the wine (blood) what creation causes to be lost in exhaustion and suffering in the course of that effort. The Eucharist offers up the tears and blood of the poor and invites us to help alleviate the conditions that produce tears and blood.

And we do that, as a famous church hymn says, by moving “from worship into service”. We don’t go to the Eucharist only to worship God by expressing our faith and devotion. The Eucharist is not a private devotional prayer, but is rather a communal act of worship which, among other things, calls us to go forth and live out in the world what we celebrate inside of a church, namely, the non-importance of social distinction, the special place that God gives to the tears and blood of the poor, and non-negotiable challenge from God to each of us to work at changing the conditions that cause tears and blood. The Eucharist calls us to love tenderly, but, just as strongly, it calls us to act in justice.

To say that Eucharist calls us to justice and to social justice is not a statement that takes its origin in political correctness. It takes its origin in Jesus who, drawing upon the great prophets of old, assures us that the validity of all worship will ultimately be judged by how it affects “widows, orphans, and strangers.”
Ron Rolheiser, OMI