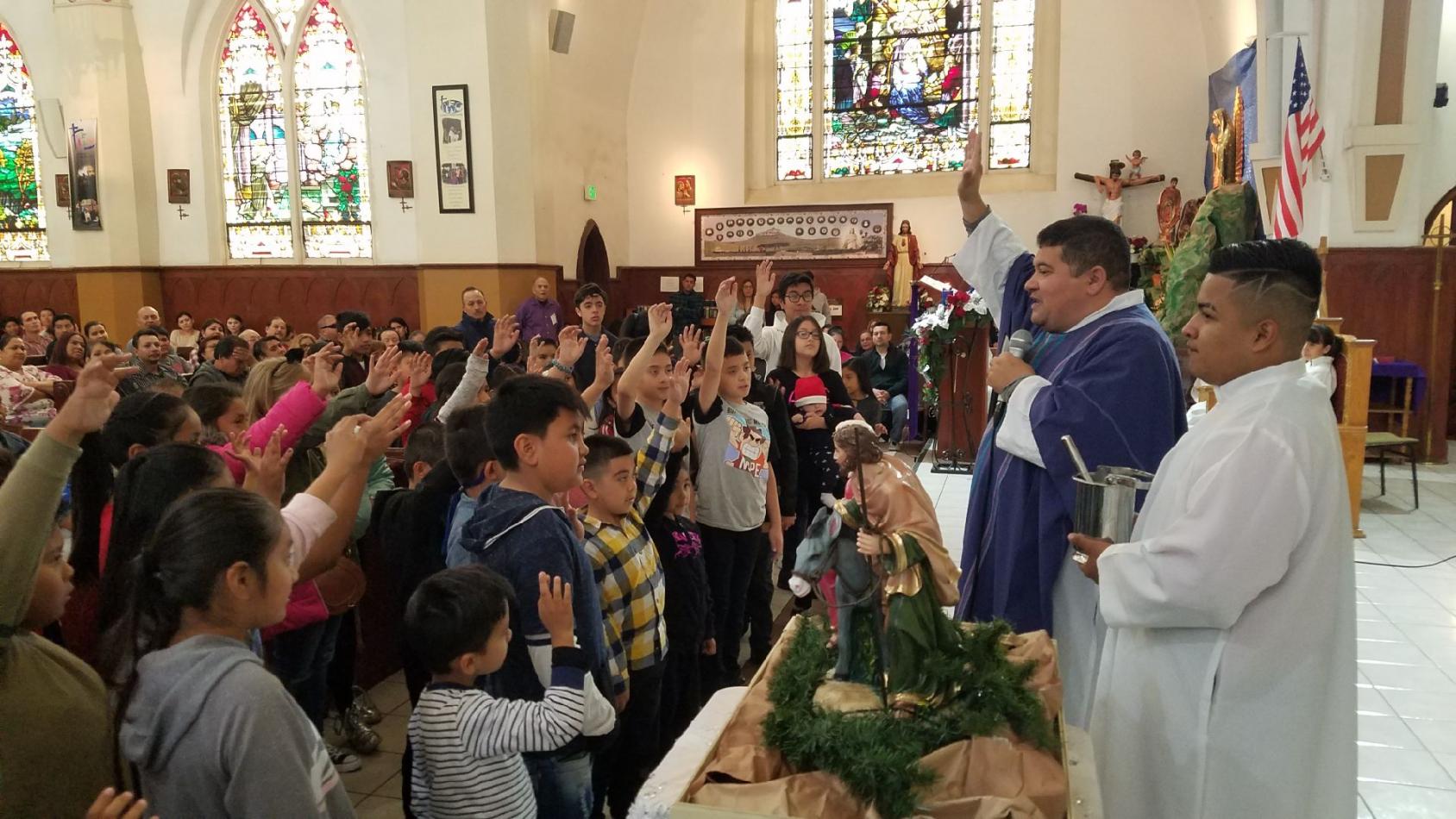 Monday, October 21, 2019
“The Gospel encourages our Comboni Mission Centers to become once again, places where the Gospel calls people to get involved in God’s plan with their time and resources. The missionary by means of sharing his or her Ad Gentes mission experience, enriches the local church...” Fr. José Alberto Pimentel, mccj

The urgency of Mission Ad Gentes is no longer the rush of missionaries to baptize all peoples so that all peoples may attain Salvation. However, baptism continues to be the ordinary way God calls all peoples to belong to God’s Kingdom in a visible manner through the Catholic Church. God who wants all peoples to be saved and come to the knowledge of the truth (1 Timothy 2:4) offers to all peoples the means of salvation through the life and work of Jesus Christ and his Church. When people, for no fault of their own, are unable to know the Gospel, we are sure that God will find ways only known to God to gather all God’s children under God’s wings (LG # 16 and Lk 13: 34). 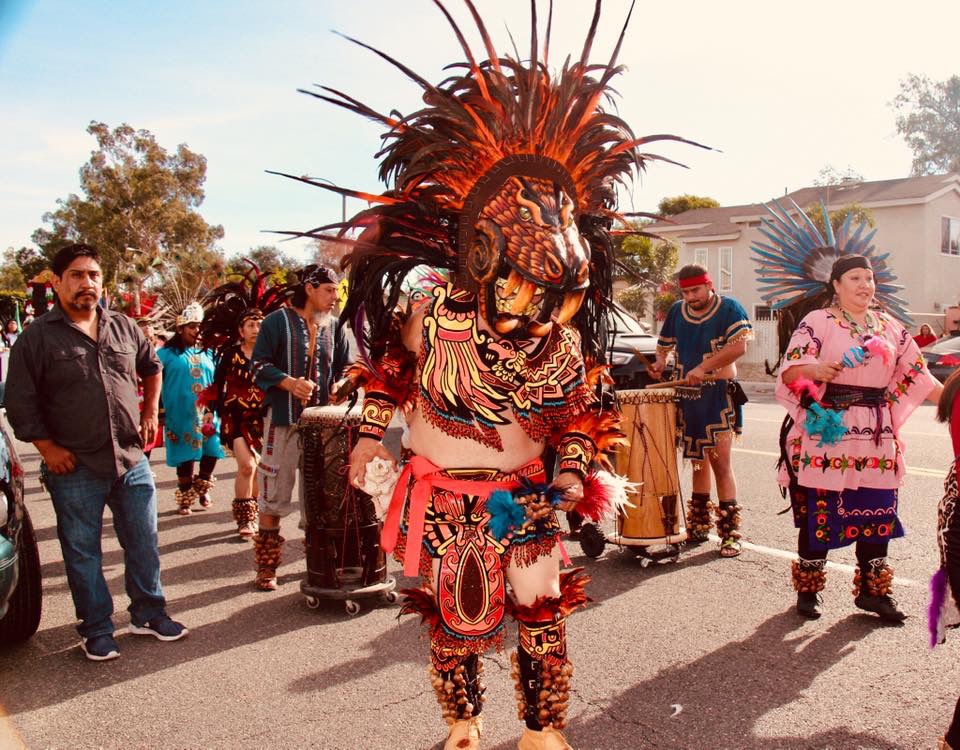 As a missionary trained in CTU in Chicago, who worked in the Arab world for 12 of my 20 years of missionary life, the biblical passage that encourages me to be an Ad Gentes missionary in places where conversions are discouraged and serve in the Land of the Free among immigrant peoples is 1 Corinthians 1: 17. “For Christ did not send me to baptize, but to preach the gospel-not with wisdom and eloquence, lest the cross of Christ be emptied of its power.” 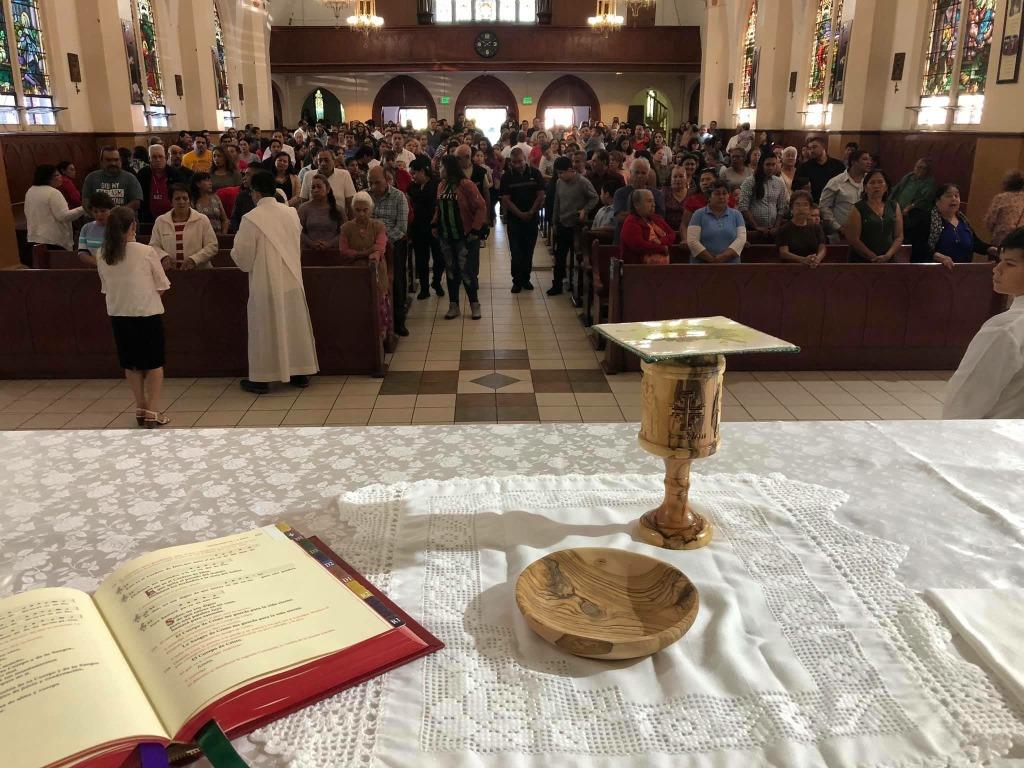 Rather, the urgency of being missionary Ad Gentes today relies on the constant newness of the following reasons: