Five-year period ending 2019 set to be hottest on record 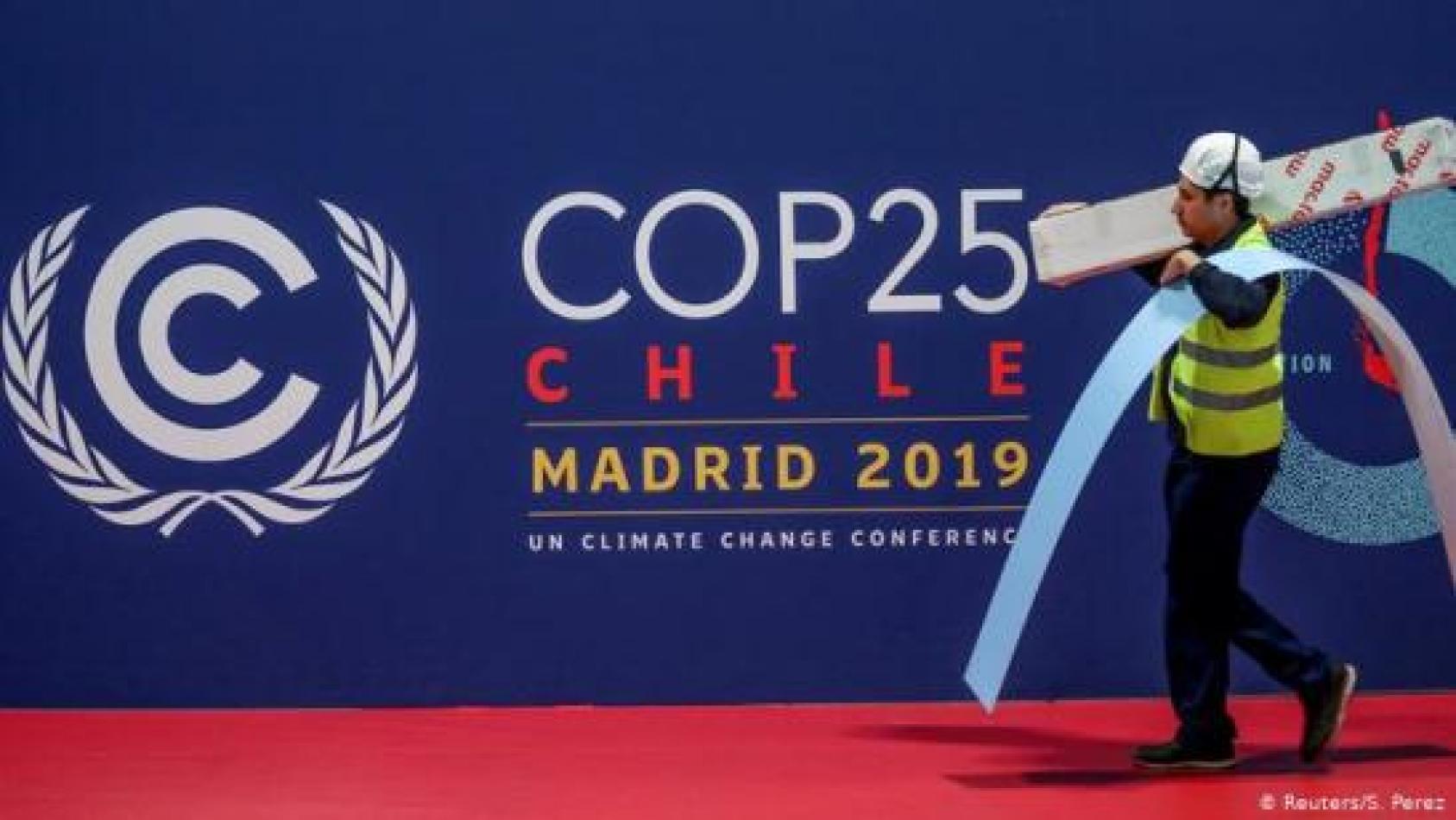 Saturday, December 7, 2019
A new UN report recently published said the world is falling badly behind in the race to avert climate disaster as a result of runaway warming, with the five-year period ending 2019 set to be the hottest ever. 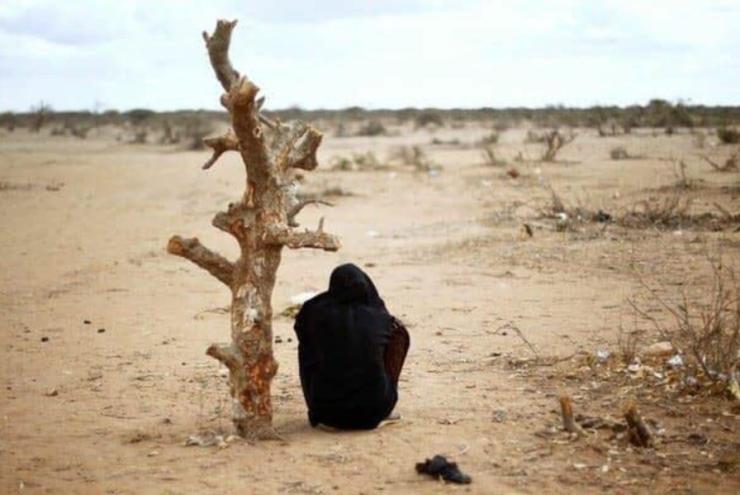 The report “highlights the urgent need for the development of concrete actions that halt global warming and the worst effects of climate change.”  Average global temperature between 2015 – 2019 is on track to be the hottest of any five-year period on record, according to the report, which was compiled by the World Meteorological Organization.

Rather than falling, carbon dioxide grew two percent in 2018, reaching a record high of 37 billion tonnes. More importantly, there is also no sign yet of reaching what is known as ‘peak emissions’,’ the point at which levels will start to fall, though these are not growing at the same rate as the global economy.

The 2015 Paris Agreement saw countries lay out national targets to reduce their emissions in order to limit long term temperature rise by either 2 degrees Celsius or 1.5 degrees Celsius.

These are benchmarks that will limit in important ways the impact of warming on world weather systems. But even if all countries meet the goals they set themselves, the world will warm by 2.9 degrees Celsius to 3.4 degrees Celsius, the report found.

“This reads like a credit card statement after a 5-year long spending binge,” said Professor Dave Reay, chair in Carbon Management at the University of Edinburgh. “Our global carbon credit is maxed out -, he added -. If emissions don’t start falling there will be hell to pay.”

“The last time Earth’s atmosphere contained 400 parts per million CO 2 was about 3-5 million years ago,” the report said. At that time, global mean surface temperatures were 2-3 degrees Celsius warmer, ice sheets at both poles had melted, and seas were 10 to 20 meters higher.

Other major takeaways include that the extent of Arctic summer sea ice has declined at a rate of 12 percent per decade over the past 40 years, with the four lowest values between 2015 and 2019. Overall, the amount of ice lost from the Antarctic ice sheet increased by a factor of six each year between 1979 and 2017, while glacier loss for 2015-19 is also the highest for any five-year period on record.

Sea-level rise is also accelerating as is the process of acidification, with an increase in 26 percent in acidity today compared to pre-industrial periods, as a result of absorbing increased carbon dioxide in the atmosphere. The report also found that heatwaves were the deadliest weather hazard in the 2015-19 period, affecting all continents and setting new national temperature records.

The summer of 2019, which included the hottest ever month on record (July), saw unprecedented wildfires in the Arctic. In June, these were responsible for emitting 50 megatons of carbon dioxide.
[
Comboni Missionaries]