Not always the wicked win 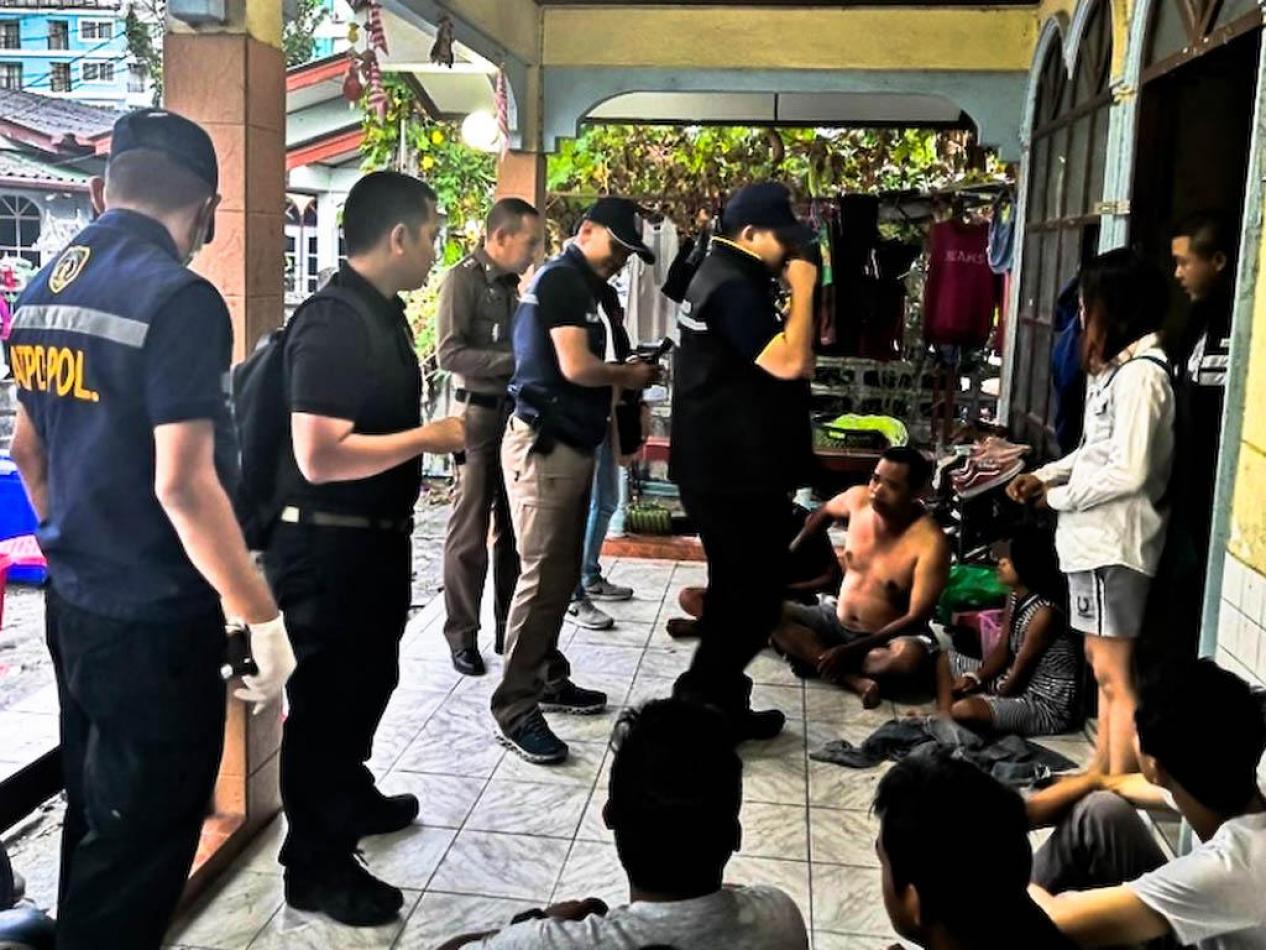 Monday, May 18, 2020
On Sunday February 23rd, 2020,  The Bangkok Post reported that 17 minors were rescued by Thai authorities seeking to crack down on human trafficking. The minors were believed to be Cambodian and Vietnamese nationals and were brought to a children’s shelter in Phuket after being freed. A majority of trafficked individuals that are brought to Thailand, are from countries including Cambodia, Myanmar, Russia and Vietnam.
[Bangkok Post]

These children were brought to Thailand as a source of cheap labor and were mercilessly exploited. They worked long hours without any breaks and were beaten if they failed to bring in a designated amount of money. The parents of the children were deceived by the traffickers into thinking that their children would be paid a certain amount of money in exchange for easy jobs. They were misled and as a result, their children faced terrible life-altering consequences.

In order to better address the issue, the UN lists three common elements that can be used to identify cases of human trafficking, “the act, the means, and the purpose.” These elements are used as a guideline by those that are making an effort to curb instances of human trafficking. The reported successful cracking down on human trafficking in Phuket, one of the southern provinces of Thailand, is a recent example of this useful guideline.

Some people are under the false impression that all victims of trafficking are kidnapped in the dead of night and carted off to where the traffickers want them to be. However, the more common way of obtaining victims was exhibited in the way that the Cambodian and Vietnamese children were taken. The traffickers took advantage of the economic situation of the children’s parents and tricked them into selling their children into this abusive lifestyle. The parents did so on the premise of receiving a higher income, that they could use to improve their finances. Traffickers use dishonest means to trick people into voluntarily coming with them, only to exploit them and break every single one of the promises that they made. While there are laws in virtually every country to protect its citizens from trafficking, traffickers have figured out ways to go undetected, such as by passing through unmarked border crossings. This is why it is so important not only to be vigilant in recognizing signs of trafficking in order to protect themselves and their families, but also to make known how, as in the case of children saved in Phuket this trafficking can be crackdown.
Jpic Noticias del Blog de Juan Pablo ? Vol. 8 - N 4

Office on Trafficking in Persons (OTIP)