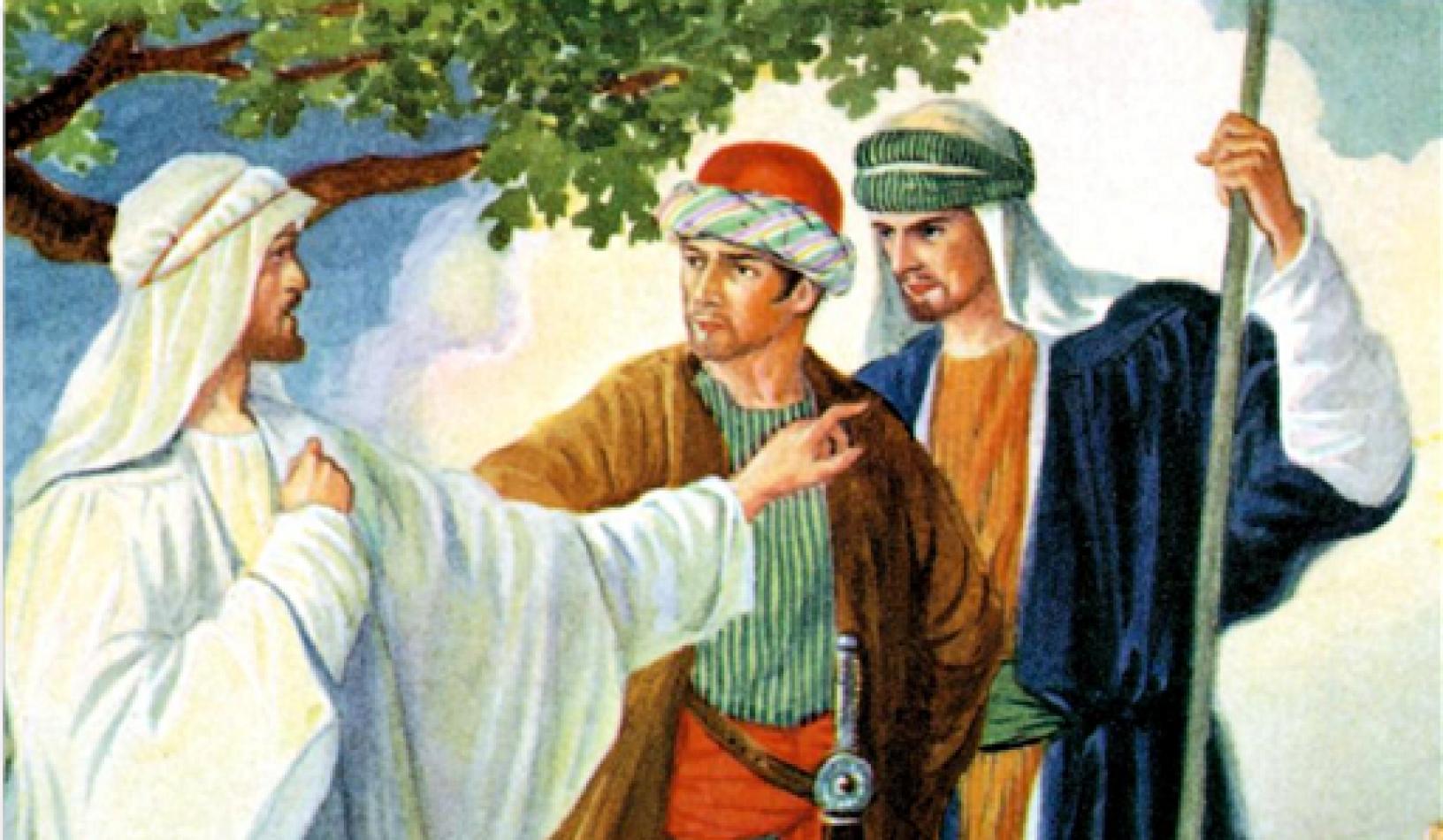 At the invitation of his father to go to work in the vineyard, the firstborn zealously and readily answered: Yes, Sir! (literally: I, Sir!; like saying, do not think of others, I’m there!), but then he did not go (v. 29). He does not say that, for listlessness or being seduced by an attractive proposition of friends, he simply changed his mind to ‘no’, even when he had said ‘yes’; he was not at all in accord with the program of his father. He had only spoken empty words. 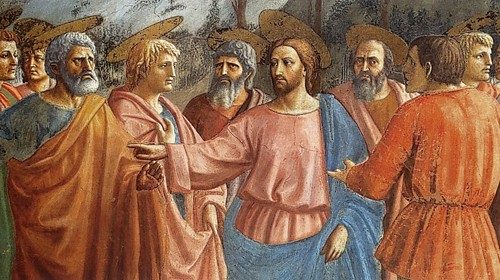 The land promised by God to his people is not just “flowing with milk and honey,” but also one in which wheat, oil, and wine abound … (Dt 8:6.10). “On that day, you will invite one another under your vines and fig trees” was the dream cultivated by every Israelite (Zec 3:10).

In a time like ours where everything is mechanized, attention is paid only to the quantity of a product and its commercial value. To talk about a loving relationship with one’s own vineyard would sound a bit naive and pathetic. It was not so in Israel. While he pruned, the peasant caressed, with the moving gaze of a lover, his own vineyard and addressed it with sweet and tender words. The poets have sung often this love and God used it to describe the passion that binds him to his people (Is 5:1-7). Israel is “my fruitful vineyard. Praise her! I, Yahweh, am its keeper; I water it every moment. So that no one will harm it, day and night I guard it” (Is 27:2-3).

Jesus has taken this several times: he spoke of posted workers, in diverse hours, to work in the vineyard (Mt 20:1-15), of the murderous tenants who do not want to deliver the fruits (Mt 21:33-40) and especially he presented himself as the “true vine” (Jn 15:1-8).

The parable of today’s Gospel depicts three characters: a father and two sons. Jesus’ hearers sensed immediately that the father represents God, but they are surprised by the fact that he has two sons. The Son of God is only one, Israel; through the prophet Hosea, the Lord said: “Out of Egypt I called my son” (Hos 11:1) and to the Pharaoh, he said: “Israel is my firstborn son” (Ex 4:22). The Scripture says that only “the Jews are children of the Most High God” (Est 8,12q; 16:16) “children that will not disappoint” (Is 63:8). To hear about the two sons of God is disconcerting for an Israelite, but it is only the beginning, the continuation of the parable is even more provocative.

At the invitation of his father to go to work in the vineyard, the firstborn zealously and readily answered: Yes, Sir! (literally: I, Sir!; like saying, do not think of others, I’m there!), but then he did not go (v. 29). He does not say that, for listlessness or being seduced by an attractive proposition of friends, he simply changed his mind to ‘no’, even when he had said ‘yes’; he was not at all in accord with the program of his father. He had only spoken empty words.

It recalls another saying of Jesus: “Not everyone who says to me, Lord, Lord, will enter into the kingdom of heaven, but the one who does the will of my heavenly Father” (Mt 7:21).

This firstborn evidently represents the Israelites whom Moses had already called “degenerate children, a deceitful and crooked generation,” “unfaithful children” (Dt 32:5,20). Not all the Israelites, of course, but only those who, in words, had committed themselves to the covenant and then had reduced them to external rites, worthless ceremonies, convinced that they were right with the Lord because they offered sacrifices burnt, offerings and prayers. This, at the time of Jesus, was the religion practiced by the priests of the temple and the notables of the people. They did not produce the fruits willed by God: “He looked for justice, but found bloodshed; he looked for righteousness but heard cries of distress” (Is 5:7). The solemn liturgies were leaves, not fruits (Mt 21:18-22).

The provocations of the parable are not over. The father turned to the second son the request to go to work in the vineyard and the answer was: “I don’t want to.” But then, overcame with remorse, he went (v. 30).

The allusion to the hated Gentiles—who are now elevated to the status of children—is explicit. They have not given any formal adherence to the will of the Lord, but they entered first in the Kingdom of God.

When Matthew wrote this passage, fifty years have passed since the death and resurrection of Christ and the prophecy has already been realized: the Christian communities were composed mainly of former pagans, while the majority of the children of Abraham, who did not recognize Jesus as the Messiah of God, did not enter in the vineyard.

This finding may lead to the dangerous illusion that these two children are of prehistoric characters and have nothing to do with us. Christians would be the “third son,” the one who says ‘yes’ and does the will of the Father. They profess a clear faith and are free from theological errors. They commit themselves to observing the commandments and precepts and praising the Lord with songs and prayers.

But let’s ask ourselves what impact have our formulas, our statements, our formal stand, and our rituals in everyday life (Go to work today in the vineyard!)? Do they put an end to hatred, wars, and abuses? While continuing to profess ourselves as Christians, do we not easily resign ourselves to a life of compromise? Don’t we perhaps adapt to the criteria of this world and the good sense of people? Don’t we live perhaps with injustice, inequality, and discrimination?

The conclusion of the parable (vv. 31b-32) contains what is perhaps the most provocative statement of Jesus: “The tax collectors and the prostitutes are ahead of you in the Kingdom of God.” The verb is in the present; it is a fact: the public sinners who have no religious screen to hide themselves, those who cannot pretend because their condition is obvious to everyone, even to themselves, are at an advantage compared to those who consider themselves righteous. They felt safe and protected by the religious practices that they fulfill faithfully without even realizing their distance from the vineyard of the Lord.

“The publicans and the harlots” who know they are far from God do not delude themselves of doing his will. They are conscious of having said ‘no’; they do not try to fool themselves by fulfilling the precepts they themselves invented. They do not soothe the conscience with practices that have nothing in common with the true religion. Their awareness of being poor, weak, sinners in need of help, predisposes them to be first in receiving God’s gift.

The other brother will enter the vineyard when he stops to acknowledge himself just, when he renounces the pride of those who believe in their good works, when he recognizes his own hypocrisy and experiences disgust, when he abandons the certainties that arise from the fact that he had always said ‘yes’ to words and will rejoice at being saved by the gratuitous love of the Father.