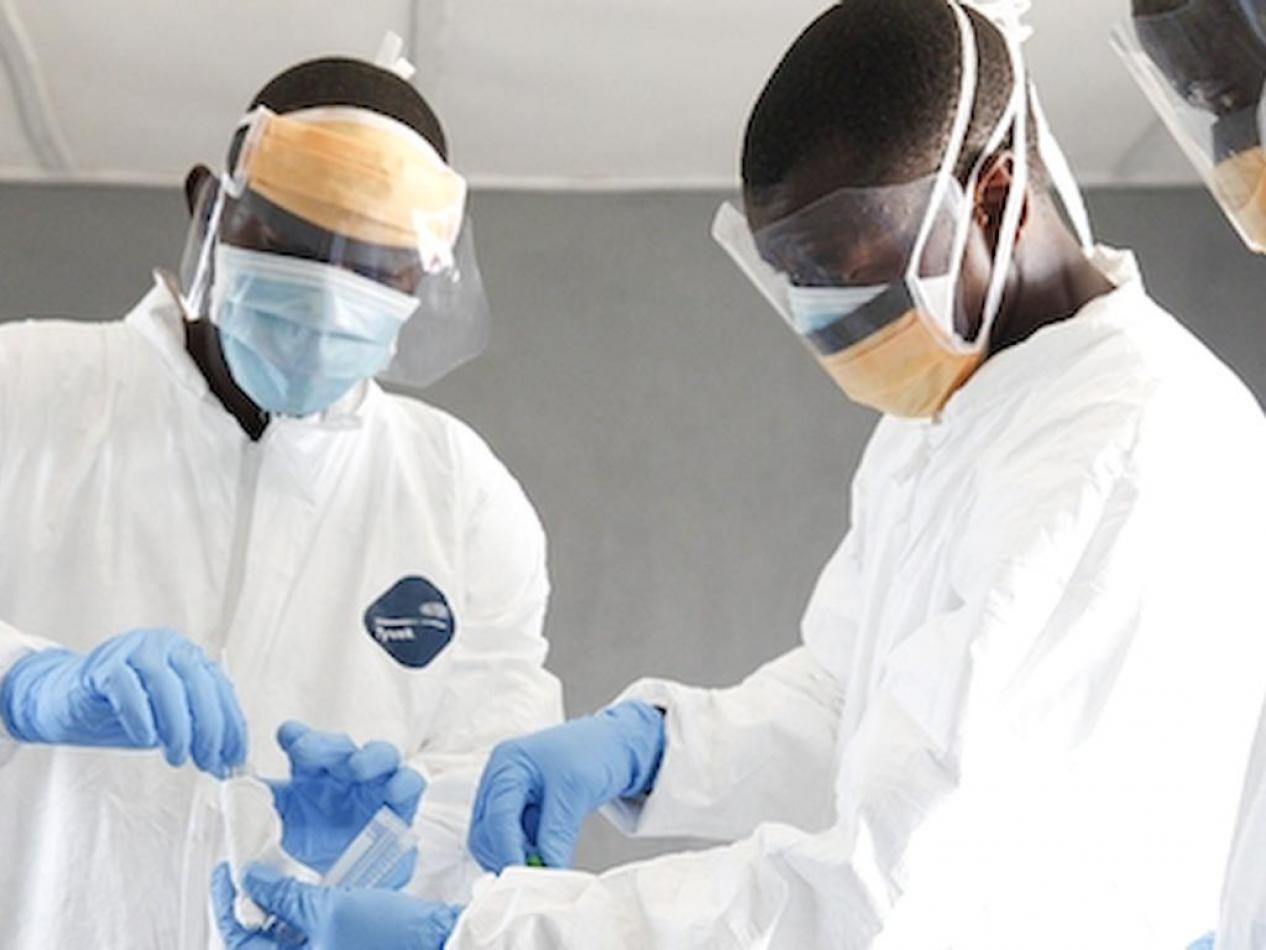 Tuesday, December 1, 2020
Each resident of rich countries has benefited – on a monthly average – 10 dollars in extra purchases of medical supplies against covid-19, while that purchase was only one dollar in middle-income nations and barely 10 cents in the poor countries, indicates a report by UNCTAD (Translated by Alissa D’Vale from Spanish). [Foto: ©Dominic Chavez/BM]

Commerce of these products has grown by more than 50% since the pandemic got worse in April and has greatly benefited the richest countries, according to the report from UNCTAD (United Nations Conference on Trade and Development). Monthly exports of supplies such as personal protective equipment (PPE), disinfectants, diagnostic kits, oxygen masks and other hospital products from China, the European Union and the United States, rose from $25 billion to $45 billion. “Despite efforts to facilitate access to COVID-19 supplies, trade statistics show that only a small fraction of the additional global production of pandemic-related supplies has reached low-income countries,” the report highlights.

Rich countries – most of Europe and some from other continents such as Saudi Arabia, Australia, Canada, the United States, Japan and New Zealand – mobilized resources to increase health spending, but “many poor or heavily indebted countries have found themselves with little budgetary space to do it.” The study considers “very possible that without additional sources of financing, the pandemic will remain uncontrolled in many parts of the world with negative repercussions on the world economy, including international trade.”

A vaccine, according to UNCTAD, “appears to be the most promising way to mitigate the pandemic and revive the global economy,” but even so “for any recovery to be truly global and inclusive, it is important that the vaccine is affordable and widely available.” And he adds that in the immediate future “the private sector and philanthropic sources remains essential for countries to mobilize additional funds to fight the pandemic in developing countries and to support financial mechanisms, such as the COVAX global initiative, to provide vaccines to poor countries.”

In other sectors of international trade, UNCTAD sees a recovery in the third quarter of 2020 compared to the previous two, but it remains negative compared to the same period of 2019, and by the end of the year it could complete a fall of between 7 % and 9 %. The fields most affected are the energy sector (35% less, in July and August, compared to the same months of 2019), automotive (-18%) and the chemical sector, which is 9% lower than the same period of the previous year. The sectors that are recovering the most, although with low figures, are communication equipment, office machinery, textiles and food. The study shows that in the third quarter, the export and import activity in Vietnam (10.9%), China (8.8%) and Taiwan (6.4%) recovered, while it remained in the red in almost all industrialized economies.