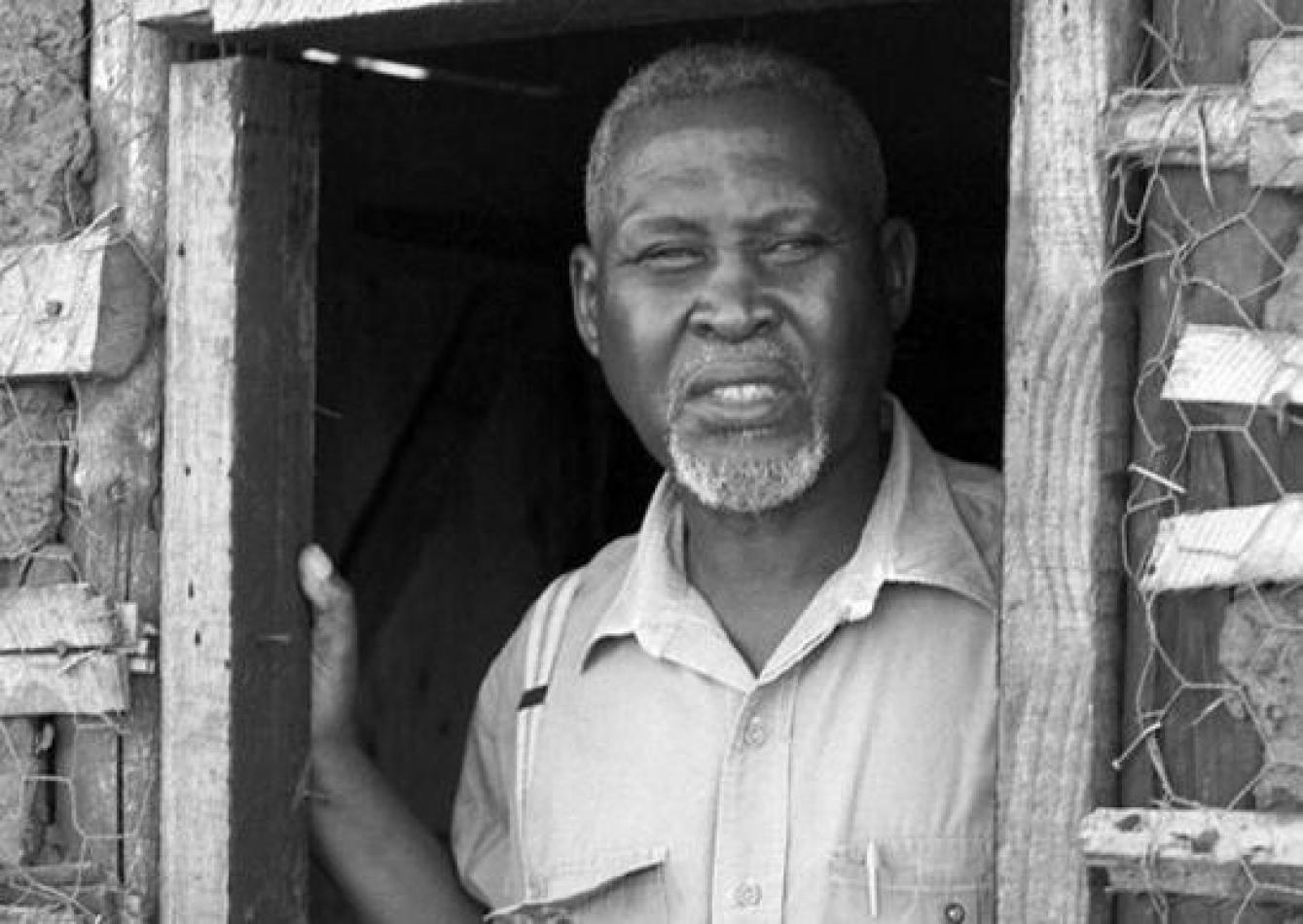 He was one of the school’s first African teachers, but in 1936 he switched careers when he was elected chief of a five-thousand-person community in Groutville in Natal’s sugar lands. (An uncle had previously held the position.) Elected to leadership positions in the wider community, Luthuli eventually joined the Institute of Race Relations, the Christian Council Executive, and, in 1945,the African National Congress (ANC), becoming president of its Natal branch.

Discussing the intersection of politics and religion, Luthuli said, “I am in Congress precisely because I am a Christian. My Christian belief about society must find expression here and now, and Congress is the spearhead of the real struggle. . . . My own urge, because I am a Christian, is to get into the thick of the struggle with other Christians, taking my Christianity with me and praying that it may be used to influence for good the character of the resistance.”

Throughout his career the Zulu leader experience the increasing harshness of South African racial policies. As a local chief, he lived with a constituency to whom poverty and political impotence were part of life. In 1946 he joined protests against police violence that crushed a strike of African miners, leaving eight persons dead and over a thousand injured. While on a 1948 tour of the United States, sponsored by the Congressional Board of Missions, he warned of racial problems in South Africa and their effects on the Christian community.

During Luthuli’s tenure as Natal ANC president, he led the organisation to join with the South African Indian Congress in protesting racially discriminatory laws, for which more than eight thousand persons went to jail. When the South African government gave him an ultimatum to leave his post with the ANC or resign his chief’s position, he declined to do either. “The road to freedom is via the cross,” he told his opponents, who deposed and eventually jailed him.

Meanwhile, his reputation among ordinary South Africans grew. He exuded a quiet authority and sought to rally South Africans to a democratic future. People respectfully called him “chief,” and in 1952 he was elected national president of the ANC. This made him a marked man and, despite his efforts at nonviolence and pleas for racial harmony, Luthuli was arrested in a 1956 roundup of 155 persons and charged with high treason, promoting violence, or being a Communist.

He was released in 1957 after a lengthy trial in which the charges could not be proven. Repeatedly arrested and banned to living in his neighbourhood, in 1960 Luthuli burned his pass, the document all Africans were required to carry by police, for which he was arrested and fined. Nelson Mandela was his defence attorney, and, far from serving its intended purpose of repressing the Africans, the incident turned the world spotlight on the regime’s repressive racial policies. By then Luthuli had become a respected international figure; he was named the Nobel Peace Prize winner in 1961.

The mid-1960s marked the rejection of Luthuli’s nonviolence and pleas for interracial dialogue by militant South African blacks. At the same time, the South African government kept him under house arrest. He died on July 21, 1967, struck by a train at a crossing near the small farm where he lived, a revered elder figure of the global struggle against political, racial, and religious repression. (Frederck Quinn).
[
Comboni Missionaries]