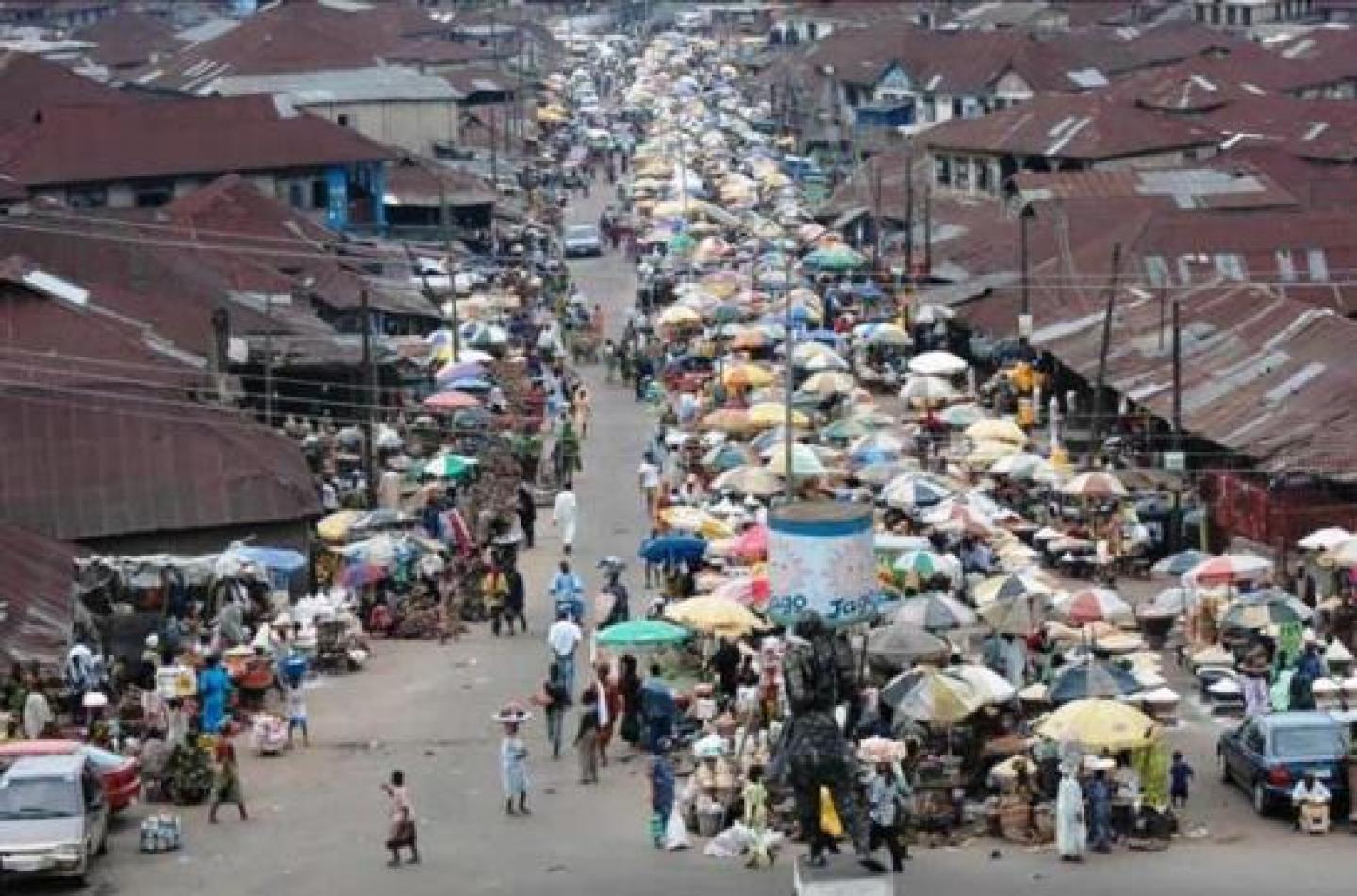 Africa is perhaps the richest piece of land on earth, given its natural resources, rich fertile land, precious minerals and its biodiversity. Yet many Africans live in abject poverty conditions. Why? Basically, it is the failure of government in the promotion of the common good, resource distribution, lack of transparency and accountability and an independent judiciary system that works for all.

Analysts who anchor the problem of poverty and development in Africa strictly on the economic sphere are missing something fundamental to the causes of poverty and underdevelopment. Numerous programs such as the structural adjustment programs (SAP), privatization, currency devaluations, and trade liberalization that have the economy as their primary focus have not only failed to alleviate the problems but have worsened the fortunes of many Africans, making them poorer today than they were before these programs were initiated.

Governance and the role of citizens

An essential component of good governance is the promotion of the common good and protection of its citizens. Leaders must seek the good of all their citizens in formulating policies and applying laws. Both laws and leaders must be transparent and accountable to enable robust civil society participation in the governing process. They must uphold the principles of subsidiarity, that is, governments must not arrogate to themselves the functions of a lower body. An over centralized federal government undermines the democratic principle.

True politics is a local affair

Former US Speaker of the House, Tip O’Neil aptly noted that “All politics is local.” African governments have failed to understand this. Politics in modern Africa is centralized in the hands of a few, and the majority of citizens are alienated from the process of governance and from their governments who privatize the state and act with impunity. Leaders in     countries with active citizenry are less likely to act with impunity.

Foreign aid’s impact on Africa is mostly negative. They have strong strings attached in favour of the donors.  Corporations contracting foreign aid make hundreds of millions of dollars, dodge taxes, and expatriate the money abroad. Foreign aid facilitates corruption, entrenches “strong men” and creates dependency. In general, the donors do not conduct feasibility studies for the viability of the projects and local communities are not consulted in the transaction. Some donors work in cahoots with the political elite to siphon the money out of the country in various ways including inflations of contracts, phony projects and direct theft of funds.

Africa and the global market

Africa’s participation in the global market is reduced mainly to raw material exports (crude oil, minerals, and other primary products). The value of this is tied to speculation by the stock markets, making Africa’s economy unstable and subject to the “national interest” of international trading partners. African leaders continue to implement programs that serve the interest of these partners to the detriment of their citizens. A systemic change is needed to reverse this situation. This can be achieved by engaging citizens in shaping a future that promotes the common good, one that benefits them.

An institution that is sustained over many generations with no major interruption takes on a life of its own and acquires a “sacred” status. The likelihood that it will persist regardless of the personnel or the challenges it faces becomes high. American political institutions continue to weather the economic and political storms regardless of their leaders. The transformation and sustained development of African countries will be achieved by engaging peoples at the grassroots in their social, political and economic environment and enabling them to work for the common good.