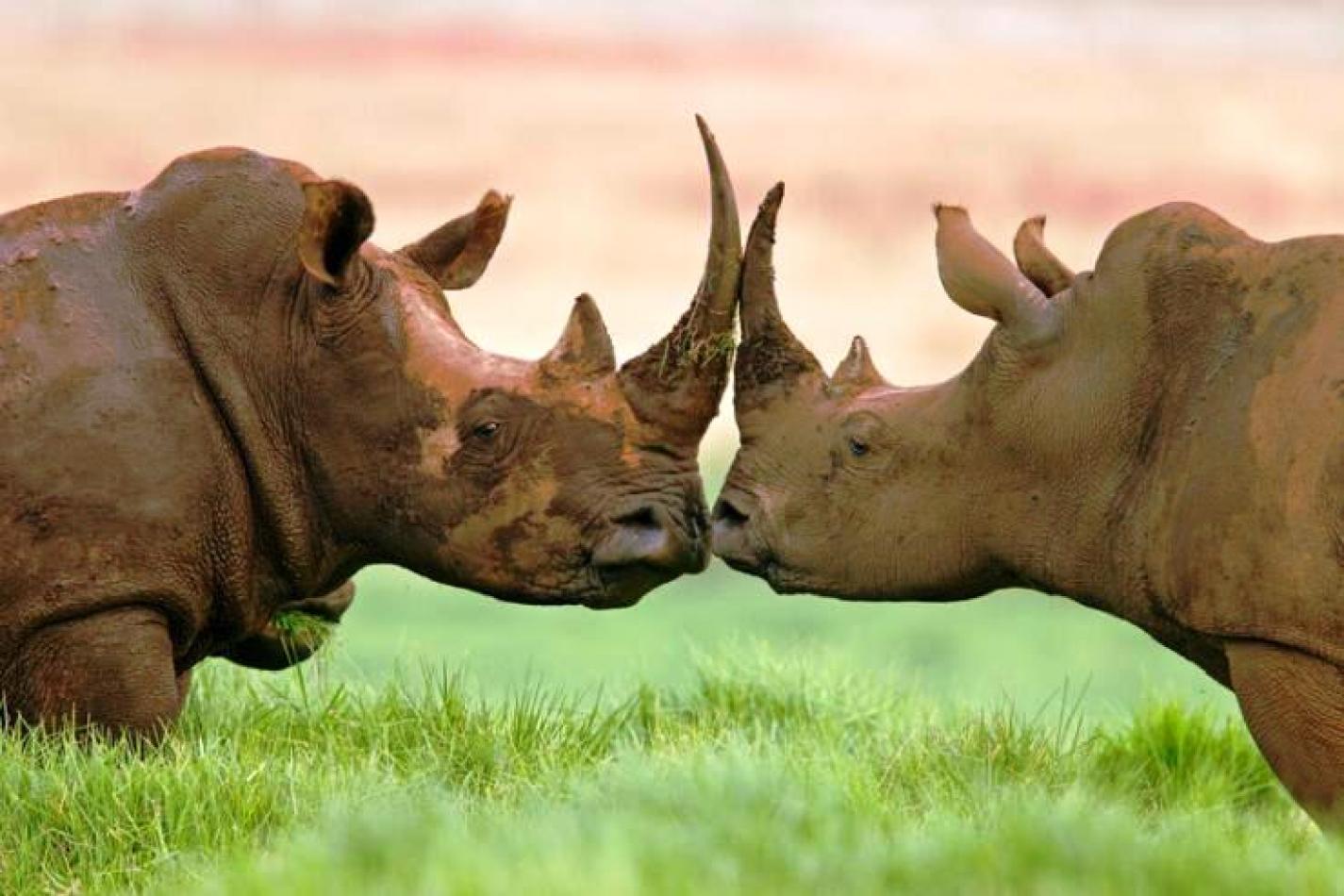 Monday, January 18, 2021
This year many African countries will go through a phase of instability and conflict. Some of them even risk of being torn apart by ethnic tensions and political rivalries. These tensions and rivalries run deep. There is no sign of change in some of these situations, but a change is possible. In this historical moment, elections in some African countries are not an element of a democratic process, but a cause of instability.

They do not help solving problems of governance and insecurity, but contribute to creating or worsening them. A recent and relevant example of that is Ivory Coast. A contested presidential election on 31 October 2020 reopened the wounds left by the internal conflict fought in 2010-2011. The candidacy and the victory of outgoing President Alassane Ouattara are not accepted by the opposition which then organized protests.

Protests that turned violent, before and after the vote. The President reached out to his opponents and talked with one of his main rivals, Henri Konan Bédié, on 11 November. These talks seemed to bear some fruit, but peace is not around the corner and the flame of violence could be reignited in 2021.

A similar scenario is taking place in Guinea, with a contested outgoing President (Alpha Condé) who won again, and an opposition that took to the streets trying to chase him out. But the economic role of Ivory Coast in the region is bigger and the troubles in that country could have a deeper impact on the area than the tensions in Guinea (with all due respect).

The 27 December 2020 presidential elections in Central African Republic will not solve the multiple problems of this country. The armed groups that control the territory will not cede their weapons or the areas they exploit to the institutions. Ethnic and religious fights will continue, and external powers and groups will still intervene to get (legally or not) their share of the riches of the soil.

In October, protests against the police brutality in Nigeria degenerated into riots, vandalism, and deaths in many states, but especially in Lagos. These acts of violence worsened the already high level of insecurity in the country and increased the mistrust towards the institutions (first of all the security forces). Soldiers have been accused of killing protestors in Lagos, and an investigation is ongoing. Demonstrations are likely to continue in 2021, adding up to the long-term security issues, such as a rampant criminality and the attacks by jihadist groups like Boko Haram and the Islamic State in West Africa Province (ISWAP).

In Cameroon, the internal conflict in the Western regions will likely continue, on and off. It started after the anglophone community took to the streets to denounce exclusion and the menace of assimilation by the francophone majority. The armed groups formed by members of the English-speaking minority will keep on fighting against the security forces in 2021. They even proclaimed the birth of an independent state (Ambazonia) in 2017, but their declaration was apparently rejected by the international community.

The intensity of their action will depend on several factors. Will they be able to find relevant external supports in terms of money, weapons, etc.? Will they coalesce in a single group or front or will they continue to fight each other? In any case, they will not be the only threat to the existence of Cameroon. In 2021 the Northern regions (especially the Extreme North region) will still be the theatre of operation of jihadist groups, like Boko Haram. These two dynamics, and the tensions within the ruling class, will weaken the Cameroonian institutions.

A conflict broke out (quite unexpectedly for some) in Ethiopia in early November. The confrontation between the Prime Minister Abiy Ahmed and the elite of the Tigray ethnic community escalated until a full war started in early November. Ahmed has been excluding from power the Tigray elite after years of preeminence. Addis Ababa has tried to solve the problem militarily as quickly as possible but, in any case, the underlying ethnic tensions will likely continue to poison the Horn of Africa country in 2021.

This conflict brought also an unexpected change of front. The Eritrean government, which used to quarrel with Ethiopia before reaching an agreement in the last years, joined the old enemy against the Tigray rebels. Therefore, the war is slowly spilling over into Eritrea.

The Democratic Republic of the Congo will remain a hotspot of conflict in 2021. At this moment there is no credible sign of change in the root causes of the country’s multiple crisis: ethnic rivalries, foreign intervention, corruption, etc. And the tensions within the ruling coalition are deepening and some cracks have emerged. The fight between the ruling President Felix Tshisekedi and his predecessor Joseph Kabila is stepping up. The two joined their forces to win the contested presidential election of 30th December 2018, and according to the press reached an agreement based on political alternance. But Tshisekedi is trying to disengage from his ally and to enlarge his power base, also by reaching out to the opposition.

What happened on 13 November 2020 in Western Sahara, where Moroccan security forces started a military operation against the POLISARIO Front members in the buffer zone of this contested territory, proves that at any moment a conflict could restart, even after months of apparent calm.

The crisis and conflicts described before are the consequences of old issues that will continue to have negative effects, at least in 2021. The international community, and especially the African Union and the other regional groups, intervened to defuse tensions and support dialogue. But, so far, the results are not encouraging.

It must be said that, even if some of these crises are the apparent consequence of a democratic process, democracy itself is not the problem. One of the sources of these evils is the will of keeping power by dubious means while pretending to respect the elements of democracy (such as elections and the rule of the majority). Some politicians claim that Western democracy is not fit for Africa. That may be true for some aspects (as an example, the way of choosing a legislative assembly) but democracy can be adapted to African culture and society. The problem is that not all the politicians are ready to take part in a fair democratic process.
(Andrea Carbonari - Comboni Missionaries)