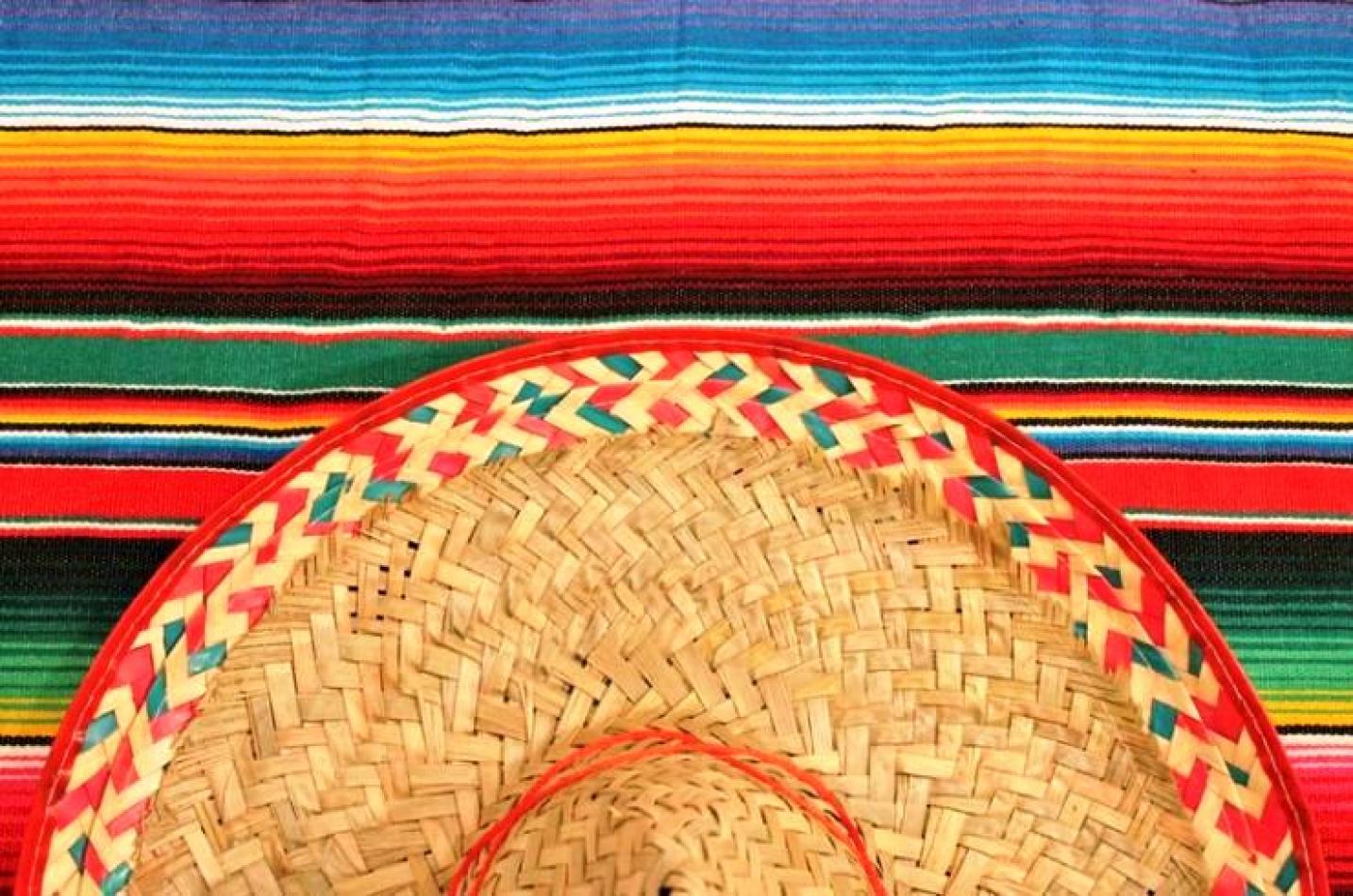 Monday, January 18, 2021
Crisis in the economy, public health and the environment. Six countries will go to the polls to elect their presidents. Will the Bolivia effect lead to new scenarios in the continent? Many unknowns. Latin America, together with the rest of the world, is fighting the COVID-19 pandemic that has badly affected the region already sorely tried by the economic and public health crisis.

The more than ten million cases registered in mid-November 2020 have made the area into a worrying epicentre of the pandemic. According to the WHO, the region accounts for one-third of all confirmed COVID-19 worldwide. This has fuelled the greatest recession of the indicators of human development since 1990 which show alarming social and economic figures. More than 30 million people belonging to the area of Latin America and the Caribbean will experience poverty, 44 million will be unemployed and the collapse of productivity is calculated to be three times that of any other emerging region and, according to analysts, the recovery predicted for the second half of 2021, will take the form of a U-turn.

On the political front, the return to power of the MAS in Bolivia and the abrogation of the Chilean constitution could redefine the regional political order. Six countries will hold elections in 2021 – Ecuador, Peru, Chile, Nicaragua, Honduras, and Haiti.

In Ecuador, elections will be held in February 2021. Andrés Arauz, a former minister of the last Rafael Correa government, a candidate for the presidency, will be supported by the MUNS (National Movement for Hope), made up of the union of the RC (Citizens Revolution) and the CD (Democratic Centre). There is a large number of candidates standing for election including Guillermo Celi, supported by President Lenin Moreno and the candidate of the liberal SUMA (United Society for Action).

In Peru, the speaker of Congress, Francisco Sagasti, took over as interim president in November 2020 on the resignation first of President Martín Vizcarra and then his interim successor Manuel Merino.

Elections will take place in April 2021 to elect the president, the vice-president and the members of parliament. In terms of the pandemic, it is the second worst-affected country in the region after Brazil and is therefore opting for voting via the web. Its economy, which was thriving before the crisis, is now suffering serious repercussions which will doubtless weigh upon that portion of the population already living in precarious conditions and stricken with particular ferocity by the COVID-19.

The most recent opinion polls show that George Forsyth is in the lead with 23% of preferences. He is a former goalkeeper of Alleanza Lima football team and the candidate of the right-wing Restoration Nacional party; in second place, with 9% is Daniel Urresti of Podemos Perù who has been accused of the murder of journalist Hugo Bustíos; third, with 7%, is Keiko Fujimori, daughter of former president Alberto, who belongs to the Fuerza Popular party; fourth, with 4% are Verónika Mendoza, leader of Nuevo Peru and Julio Guzmán of the Purple Party.

Generally, the one who is ahead in the opinion polls does not manage to maintain that position up to the end. In Peru, the final ten days of electoral campaigning are often marked by surprises. No doubt, the new president will have to come to terms with the great structural problems gripping the country, one of which is the wide economic gap between the social classes. According to some analysts, victory by George Forsyth and, therefore, of the team of Restoration National led by the Evangelical Pastor Humberto Lay Sun, could prove deleterious to the resolution of such problems and even to geopolitical equilibrium since he would take the side of those forces that are against regional unity.

Chile is another country that will be involved, in 2021, with several elections. This follows the definitive abrogation, by referendum, of the constitution drawn up in 1980 by the Pinochet dictatorship. The demand for a new constitution started in October 2019, in conjunction with the socio-political revolt unleashed in the country, which was caused by the economic inequality weighing upon a sizeable portion of the population who are forced to make do with very little.

Meanwhile, in April 2021, during the administrative elections, Chileans must choose the 155 members of the Constituent Assembly whose work will start in May and the results of its work will be subjected to a popular ratification referendum to be held during the second semester of 2022. If approved, the new constitution will come into force immediately. On 21 November 2021, the presidential elections will take place. If none of the contestants obtains more than 50% of the votes, the elections will be repeated on 19 December.

On 7 November 2021, people will also vote in Nicaragua. This event will be an object of scrutiny by many international actors due to the crucial strategic importance surrounding the country which, since 2018, has been going through a tremendous political upheaval the consequences of which have generated more than three hundred deaths and thousands of wounded, with eighty thousand forced to leave the country. To all of this, we must add the effects of the COVID-19 pandemic crisis.

The party of Daniel Ortega is working to win its third consecutive election, while the opposition presents itself almost entirely under the banner of the Coalición Opositora and is doing all it can to ensure transparent and secure elections. The General Assembly of the OAS (Organisation of American States) has also intervened in this matter by adopting a resolution asking the government to make electoral reforms before May 2021 to ensure completely transparent elections, to convoke the Supreme Electoral Council, to allow the parties to register as contestants and to allow the presence of international observers.

In 2021, people will go also to the polls in Honduras where the parties legally enrolled in the National Electoral Council (CNE) have already been called to meet in September in compliance with what is established in article 115 of the present Electoral Law according to which the convocation for the primary elections must be issued six months previous to the electoral process.

Due to take part in the primaries, scheduled for March 2021, are the Liberal Party, the National Party, and the Freedom and Refoundation Party (Libre), whose numbers are sufficient to present their candidates for the presidency. The remaining parties, though officially enrolled in the CNE, but which do not have sufficient numbers to appoint their candidates, will take part exclusively in the general elections to be held in November.

In November 2021, elections are also planned in Haiti, one of the poorest countries of the region and stricken by various crises and by the ferocity of criminal gangs. Furthermore, it is also being riddled by furious protests affecting the capital and other large cities. Demonstrations have been called for by the opposition organisations – Organisation of Struggling Peoples (OPL); Fusion of Socialdemocratics (Fusión); Christian Movement for New Haiti (Mochrenah), and the Pitit Dessalines – to protest against the incumbent president Moise whom they ask to resign, before 7 February 2021, to allow the installation of a transition government that can lead the country to the elections in November. Jovenel Moïse, on the contrary, has returned the request to the sender, answering that his five-year mandate will expire in February 2022.
(Filippo Romeo - Comboni Missionaries)