Fraternity and social friendship. A better kind of politics 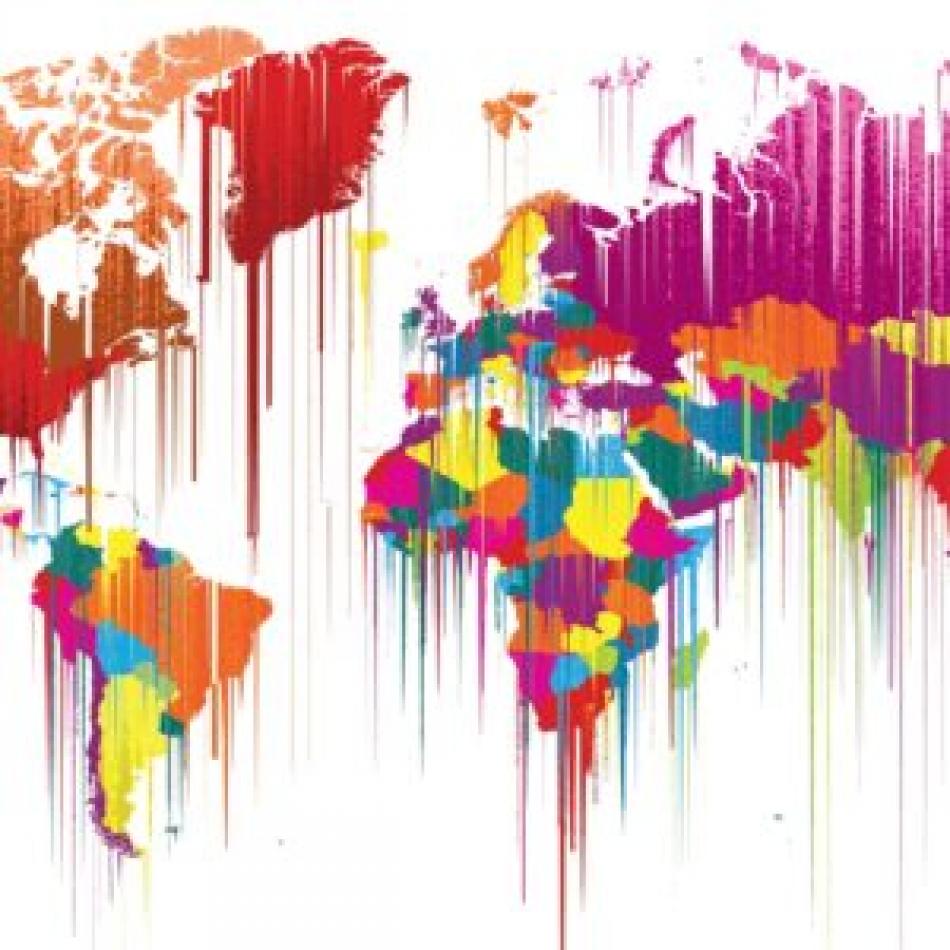 Tuesday, March 16, 2021
When we hear the word charity, we think of care and help for the needy, the suffering and the poor. For Pope Francis, love that addresses the structural causes of suffering and poverty is also important. “Political love” means working for a more peaceful, just and sustainable world. The encyclical identifies the problems and proposes solutions.

The task of politics is to better regulate the power of the economy and the financial markets where they cause poverty and inequality; to give the poor not only alms but work to enable them to lead a life of dignity; to strengthen or create efficient international structures to defend the global common good against the claims of powerful interest groups.

The Pope emphasises the primacy of the common good over the individual right to property and warns against destructive ideologies, especially the seduction of nationalist populism and the excesses of rampant neoliberalism. Lent is an invitation to better understand the interconnections of global structures of injustice and to work for change.

Lord, Father of our human family,

you created all human beings equal in dignity: pour forth into our hearts a fraternal spirit

and inspire in us a dream of renewed encounter, dialogue, justice and peace.

Move us to create healthier societies and a more dignified world,

a world without hunger, poverty, violence and war.  Fratelli Tutti