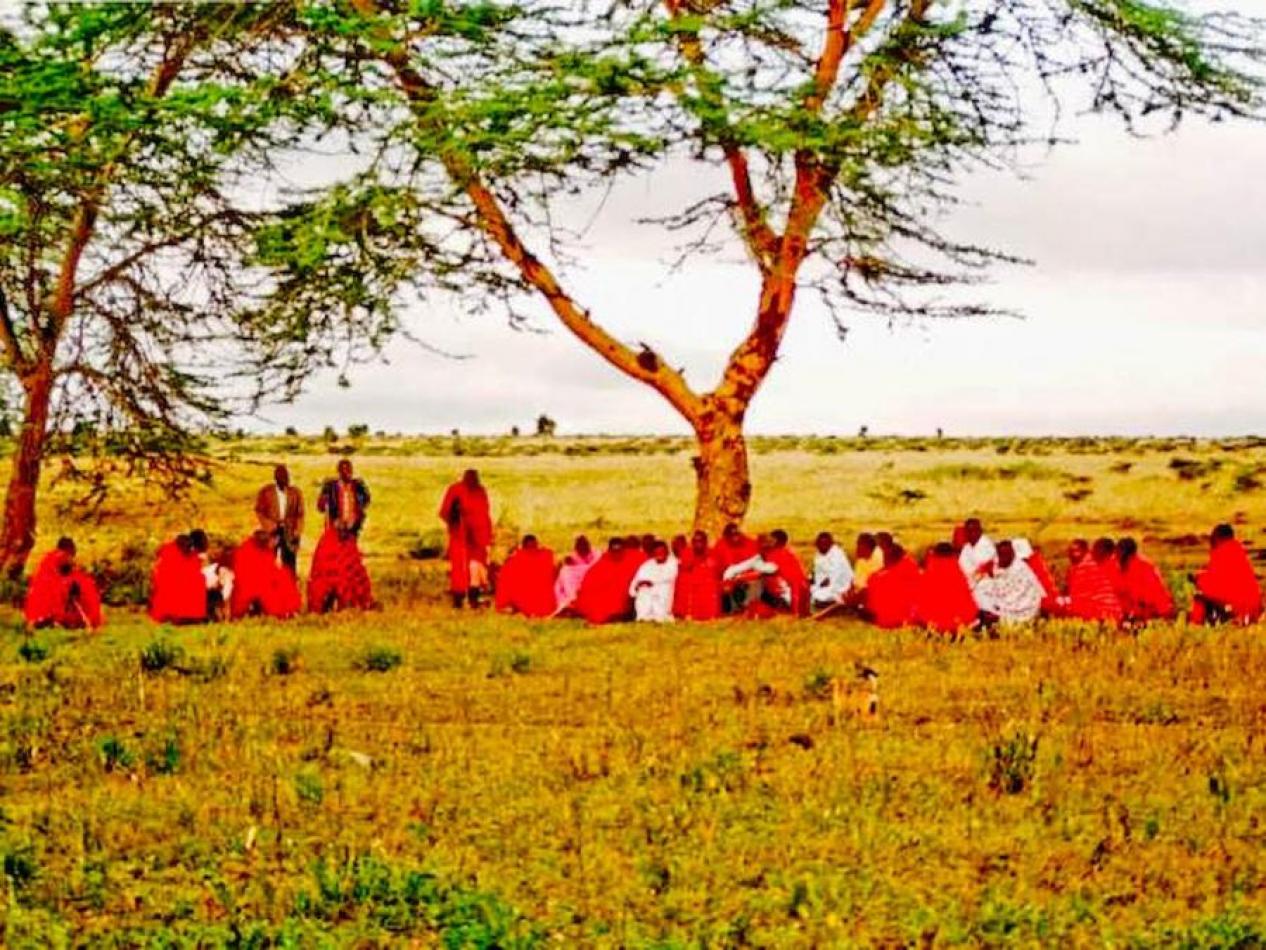 Saturday, April 24, 2021
Proverbs, expressions of experiences that left signs on the life and soul of humanity, mark a field of action, indicate a path, point to a danger, and underline a contradiction. So, when the wisdom of a people affirms: It is impossible to make peace with a sword (Kongo – DR Congo) and sustains: War is not the resolution to any problem (Mongo – DR Congo), another proverb of the same ethnic group assures: Without war, there is no peace (Mongo – DR Congo).

Violence is under the eyes of everyone: War is spontaneous (Chitonga – Zambia); Men who hate stay alive; peacemakers die (Nyanga – DR Congo); Peace is a certificate they give you when you enter a cemetery (Wolof – Senegal).

Peace goes into crisis for the most diverse reasons. For example: When we lie, we renounce peace (Malgascio – Madagascar). Conflicts may arise from incomprehension: No one hates another, they do not understand them correctly (Ruanda – Ruanda). Those who want war enter into a logic of destruction. The spectator to a boxing match cries out: “Hit him! Finish him!” (Kiga – Uganda); When hate reigns in a family, the world is full of dead bodies (Mongo – DR Congo). The decision to go to war brings about, among other things, a particular form of injustice: The elderly take the decision of going to war, but it is the young who have to go (Baoulè – Ivory Coast).

A rule to live in peace? Do not disturb those that are stronger than we are. The turtle does not bite the leopard’s paws (Pygmy – Gabon). Do not joke with he who is stronger than you (Rundi – Burundi). Do not provoke the anger of a strong man (Luo – Kenya). It is best to retreat orderly: Give way to he who is stronger than you (Swahili – Tanzania). A leopard never meets a gazelle (Zande – Sudan), because there can be no true dialogue when the enemy is stronger. At bottom though, he who seeks conflict is one who takes himself too seriously. A toad met a mouse in a swamp: “Be reasonable and let’s live together: you are unlucky, and I am too” (Rundi – Burundi).

To avoid conflicts? A golden rule: gently! With force, one obtains nothing! (Luganda – Uganda). He who is aware of his own limits and of the damages that a violent confrontation can cause chooses other paths: The frog threatens, but does not go to war (Buhumba – DR Congo). If one wants to live in peace, one must keep at bay what can comprise it: He who does not like flies, throws what attracts them far away (Rundi – Burundi); If there are ten that prevent you from fighting, there will also be ten to put your intestines back into your bowels (Zande – Sudan).

The stubborn who wants violence, will endure its consequences. Blessed be the builders of peace! He who avoids a conflict is worthy of a prize (Mongo – DR Congo). Get rid of your tents, bring your hearts closer (Tuareg – Mali). Patience is better than conflict: The tree of patience has bitter roots, but its fruit is sweet (Popo – Benin); Patience is the talisman of life (Nago – Nigeria).

To be patient, to forget, not to nourish hatred and rancour, is difficult. When one is convinced of having been offended or treated unjustly, one enters into a particular state of mind and seeks revenge. The turtle said to the elephant: “You can kill me, but someone will take my revenge” (Zande – Sudan); The mosquito is like any other living creature, but when it bites us we don’t care (Gbande – Liberia); If you have much anger, you say many words (Oromo – Ethiopia). The will to take revenge for a wrongdoing endured grows with time: It is over for the eyes, but not for the heart (Yaka – DR Congo); An old rancour and a knotty stick will break your ribs (Somalo – Somalia).

Yet there are ways that break the chain of vengeance. For example, accepting the idea that everyone makes mistakes: A cow falls down even if it has four legs (Kalenjin – Kenya); Eye for eye increases the desire for vengeance (Yoruba – Nigeria). It is not enough to show oneself to be sorrowful for the pain inflicted. To say “Sorry,” does not heal the wound (Chewa – Malawi). Sorrow is genuine if it brings a different attitude. It is much better if one is able to go along the path of pardon. If your neighbour insults you, do not insult him in turn (Yaka – DR Congo); He who pardons avoids trials (Yoruba – Nigeria); If there were no offences, there would be no pardon (Ibgo – Nigeria); To pardon is to teach (Amhara – Ethiopia).
[Neno Contran – Comboni Missionaries. In: Jpic-jp.org]