Home
Secr. Missão
A missão desde dentro
African Catechists: James Duol Kai, the father and the founder of the Catholic Church in Nuerland

African Catechists: James Duol Kai, the father and the founder of the Catholic Church in Nuerland 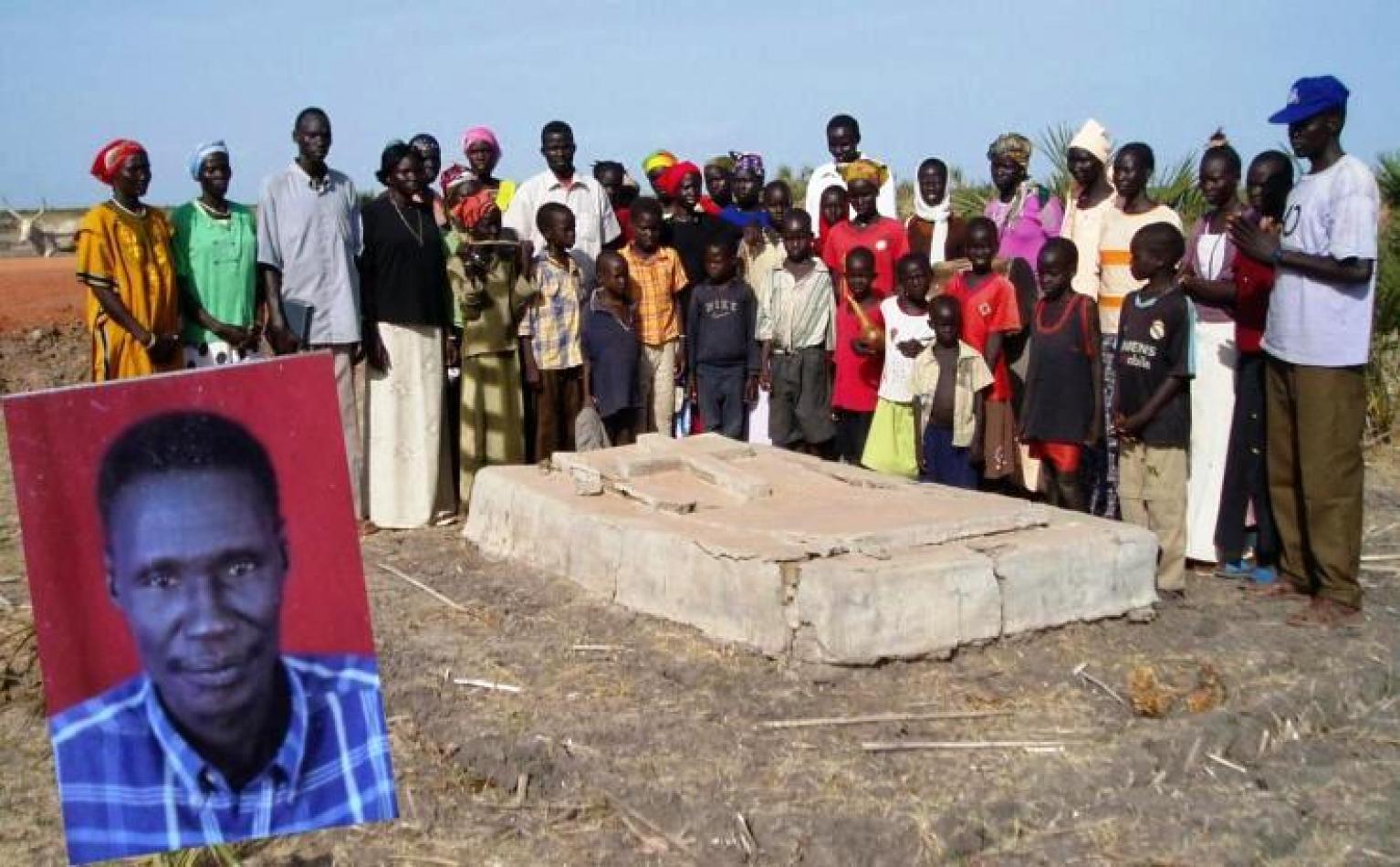 Tuesday, July 6, 2021
With a new Apostolic Letter Antiquum Ministerium (Ancient Ministry), Pope Francis establishes the lay ministry of catechist. In Africa catechists have been the cornerstone of the church. The beginning of the Catholic Church in the rural areas of Nuerland, in Western Upper Nile, in South Sudan is unique. Hundreds of catechists worked by themselves for nearly 25 years without the presence of missionaries among them. James Duol Kai is considered the father and the founder of the Catholic Church in Nuerland.

James Duol Kai was born in 1940 in Tiam, in Leer County. During the first Anyanya war, James Duol lived with his family in Malakal. He was working as a guard in the prison of that town. One day, some civilians, Dinka men, were put in prison and they were sentenced to death. When James came to know of this, he helped them to escape. He was discovered and put in prison. He was transferred to the prison of Port Sudan to complete his sentence there.

While in jail, he met Fr. Peter, a Catholic priest, who was the chaplain of the prison. He talked to him about God, Jesus and the Catholic faith. When his prison term was almost ended, Fr. Peter told him to go to the Comboni Missionaries in Khartoum and ask for help. He gave him a letter of recommendation.  He went to Khartoum and joined the Sergi Club where Comboni Brother Sergi helped him find a job.

A few months later, he joined the catechumenate. He was baptised on 16 January, 1961. He received the sacrament of confirmation on Christmas Day the same year. He married in the Church with his wife. Soon after, he went back to Adok and he became a trader. Due to the war, he was forced to go back to Khartoum again where he kept in touch with Brother Sergi.

At the end of the war, towards the end of 1972, he returned to Adok again, this time determined to teach the Catholic faith to the Nuer in his hometown. He started gathering some people in his house together with his wife and children. After a while, other Catholics who came from Khartoum joined them. The congregation increased as did the catechumenate. His house was no longer suitable and, in 1974, they built their church with the cooperation of all.

In 1977, his own congregation chose him to be their catechist. James taught them for about two years and was then faced with a problem: he had catechumens ready to be baptised but there was no Catholic priest to baptise them. He was not discouraged by this situation. In 1979, he decided to go to Malakal and reported to Monsignor Vincent Mojwok, the Bishop of the diocese of Malakal, the number of catechumens who were ready for baptism.

Bishop Vincent gave him the authorisation to baptise and appointed him leader of the Catholic Church in the area of Adok. Among the newly converted Catholics he appointed some as catechists and sent them to teach all over Western Upper Nile. He also became an itinerant catechist.

In 1979, Catechist James created a committee to coordinate the work of evangelisation, to organize the program for baptisms and to liaise with the diocese of Malakal. While he was visiting one of the community, he was killed on 7 November, 1991 near Adok in cross-fire between two rebel factions. He is buried in the compound of the Catholic Church in Liap, in Adok.

Today, the Catholics of the rural areas of Western Upper Nile remember him as the founder and the father of the Catholic Church in their territory. The catechetical centre of Saint Joseph’s Parish was named after him to acknowledge the work he did for the evangelisation of the Nuer and the foundation of the Church in rural Western Nuer.