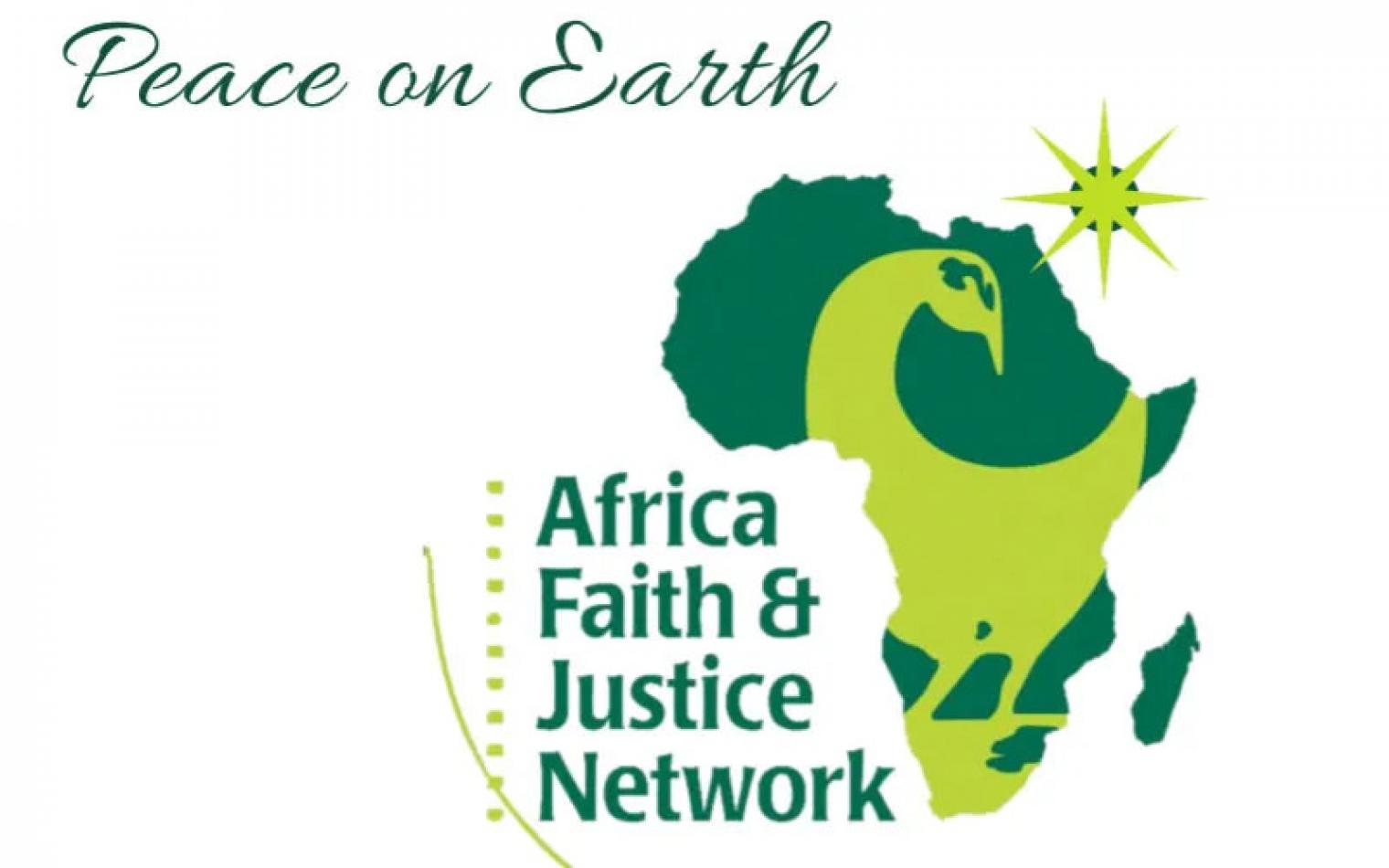 The faith leaders under the Africa Faith and Justice Network (AFJN) say the methods of identifying human traffickers need to be widely spread so as to “slow down their recruitment efforts.” In a Tuesday, January 4 report, AFJN officials say one of the warning signs that migrants need to be on the lookout for is receiving “an invitation letter from an unknown African who claims to know the migrant, particularly when the content establishes untrue family relationships such as, fiancé, sister, brother or spouse.”

In other words, AFJN officials say, the invitation letters do not mention specific employment opportunities abroad. Another warning sign, the faith leaders say, is “being asked to change names to resemble Arabic or Muslim names.”

“Victims are told that Muslim names are better because the sponsors — Middle Eastern human traffickers and clients — prefer Muslims like themselves,” they say in the report authored by AFJN policy analyst, Jacques Bahati. AFJN officials also urge potential African migrants to be watchful about “promises of making a lot of money, with everything paid for, including travel documents, visa, and trinkets.”

Further, they say potential migrants ought to be warned when recruiters seek to get videos and pictures to be sent to “sponsors” who are often in the foreign nations. On the day of their travel or a few days before, AFJN officials say migrants can spot human trafficking signs that include “being asked to look for specific individuals at different levels of security checkpoints and document screening at the airport, being given more than one set of documents to present at different levels of control at the airport (and) being given medical certificates without prior examination, such as vaccination card for yellow fever and screening for HIV or COVID-19.”

Other signs, the faith leaders say, are “changes in travel plans from one airport to another and from one country to another; being made to stay in a hotel for a few days upon arrival. During this time, the victim may be sexually abused by the traffickers before being sold or sent to the paying client.”

In the report, AFJN officials say religious leaders “have to be very careful when approached to find people to send abroad for job opportunities.”

“Acting without discernment can lead to sending people into slavery rather than helping them get ahead. Any promise of compensation for such recommendations should be a red light,” the faith leaders say. They also say law enforcement officers “need to be aware that using a phone number to identify traffickers can lead to wrongful arrests because traffickers often use acquired and registered phone numbers by other people who, when questioned, say they were not told what the phone line was for. Nor do traffickers necessarily use true names in their own identification documents.

“The message must be spread to prevent more people from falling into the nets of human traffickers. Because traffickers ‘live large,’ they are not likely to stop on their own. (With) wider awareness, we can slow down their recruitment efforts and no efforts should be spared to get them arrested,” AFJN officials say.