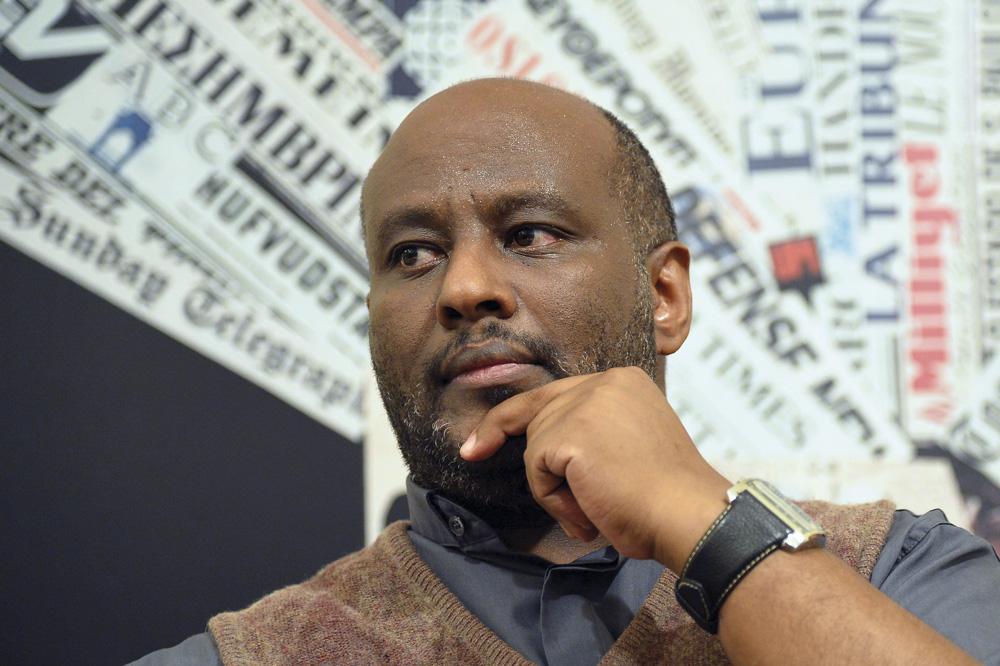 Friday, January 19, 2018
Helena Maleno, a Spanish journalist who is a researcher and an expert on migration and human trafficking, and Mussie Zerai [in the picture], will receive the MUNDO NEGRO Award for Fraternity 2017 at the 30th Africa Meeting to be held in Madrid on February 2-4, 2018. The Award, called “Migrant. Person,” will be given for their work with the migrant communities that attempt to reach Europe by crossing the Mediterranean Sea.

Helena Maleno works as a researcher and an expert in migrations and human trafficking. The result of her personal experience with migrants in Morocco is “Caminando Fronteras”(Walking the Borders), a network formed by the migrants themselves, health and social workers, educators and lawyers who investigate incidents, speak with the survivors, identify the dead, contact the families, open judicial cases, document episodes of violence and protect the victims of trafficking.

Mussie Zerai, an Eritrean, grew up under a dictatorship and through a 30-year long war for independence. He traveled to Rome at age 16 searching for freedom and peace. Exactly because he personally experienced the difficulties of a migrant arriving in Europe, he decided to help other people in the same situation. In 2006 he founded the Habeshia Agency, that protects the rights of refugees and offers them professional formation. In 2010 he was ordained with the desire to be a migrant priest for migrants. Because of his work and his message he was a Nobel Peace Prize candidate in 2015.