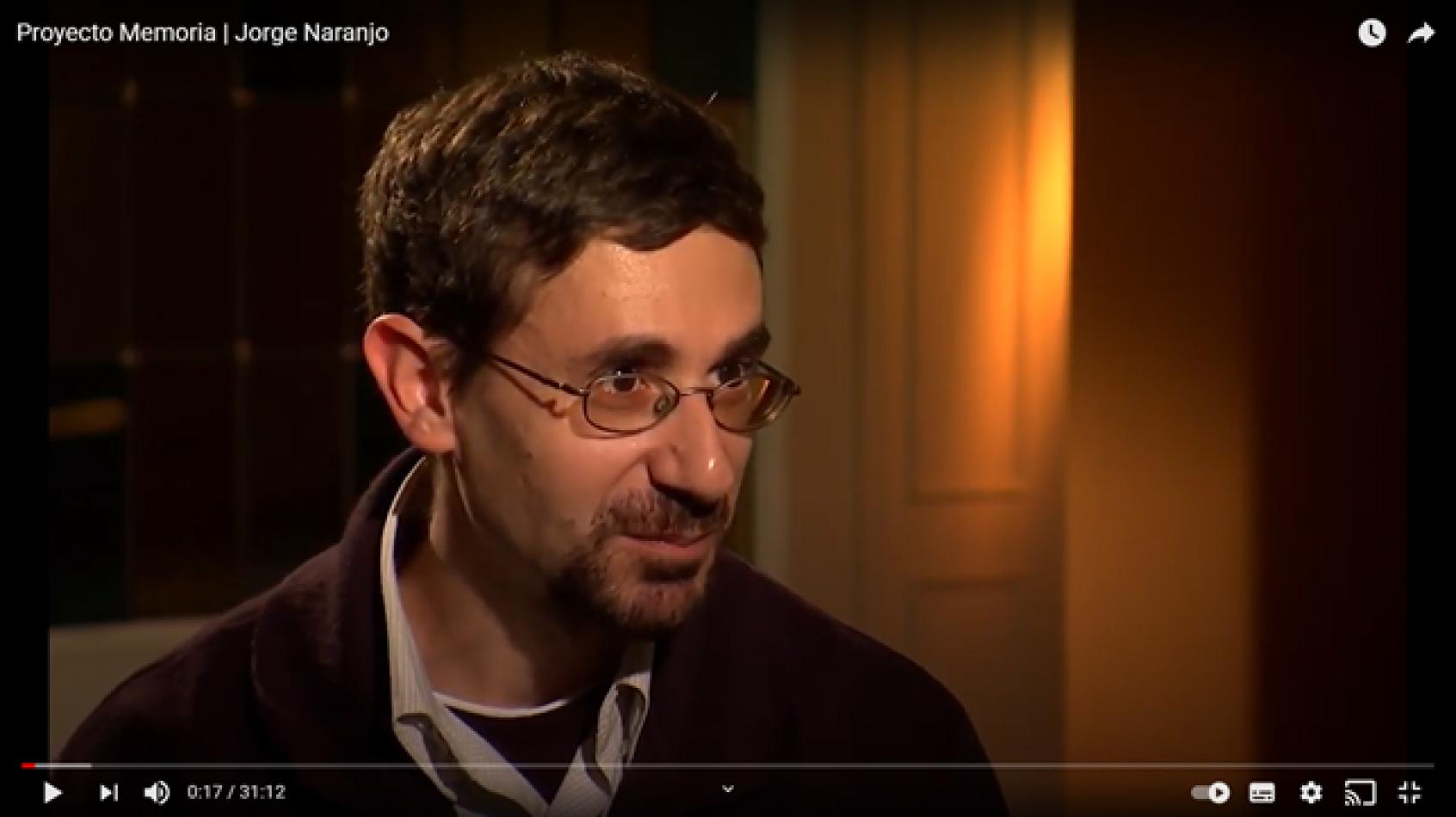 Thursday, July 8, 2021
We continue this series with Fr. Jorge Carlos Naranjo Alcaide, a Comboni missionary, who has worked with the refugee population of the civil war between North and South Sudan, a conflict that lasted more than 40 years. Throughout this interview, recorded by Casa África for its “Memory Project”, he tells us about the experience of a missionary in countries with a mainly Islamic cultural presence. Jorge Naranjo have received the Cross of the Royal Order of Isabel the Catholic. [
Video: Interview in Spanish]