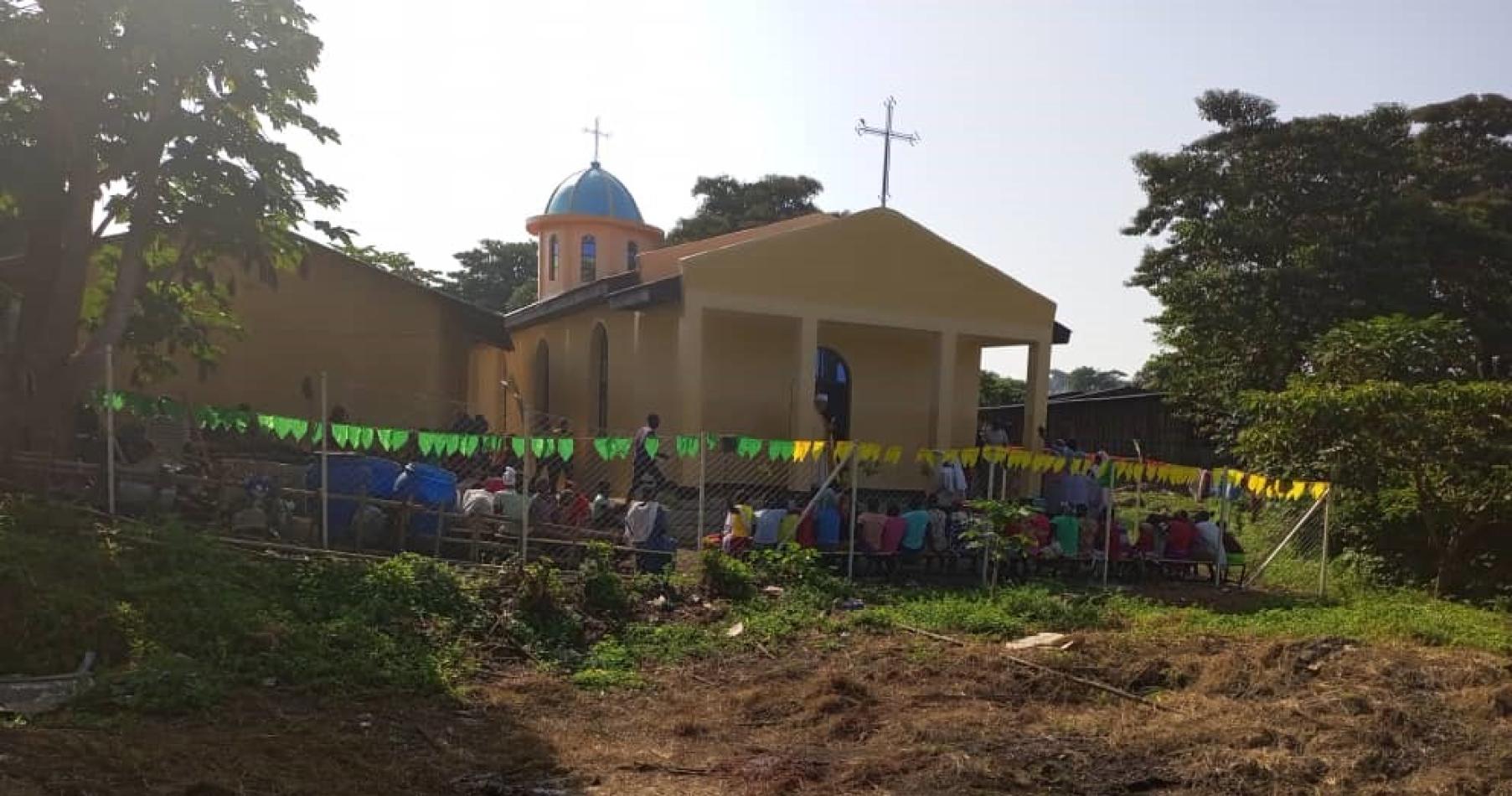 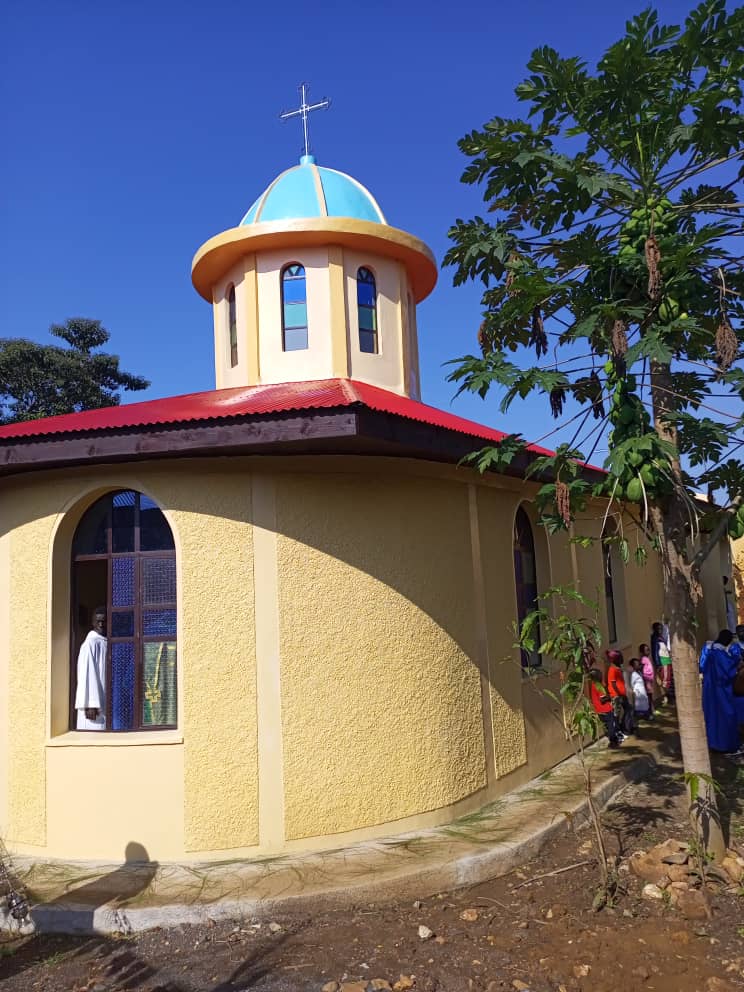 Due to restrictions, the participants in the dedication ceremony from outside the prison were limited to the catechists, choir, missionary sisters and Catholic faithful who serve as local authorities. On the occasion, Abune Lissanechristos administered the sacrament of confirmation to a dozen of Catholic inmates.

The new chapel is spacious. Built with bricks and cement, it replaces the old building made of wood, mud and corrugated iron. The prison chapel functions as an outstation of Gilgel Beles mission. “Together with first evangelization in the villages and in the town, the apostolate among prisoners has been a priority since the beginning of the Comboni mission among the Gumuz people”, Abba Marco Innocenti, Gilgel Beles’ parish-priest, said.

On Saturday mornings, there are catechism classes for the catechumens, the inmates who want to become Catholics. On Sunday they have either Mass — if a priest is available — or the Liturgy of the Word, presided over by a catechist. The Catholics at the prison are around 40. Most of them became Catholics while serving their prison terms. Abba Marco explained that the new temple was built due to efforts of the Comboni community in Gilgel Beles, that sought the necessary fundings. 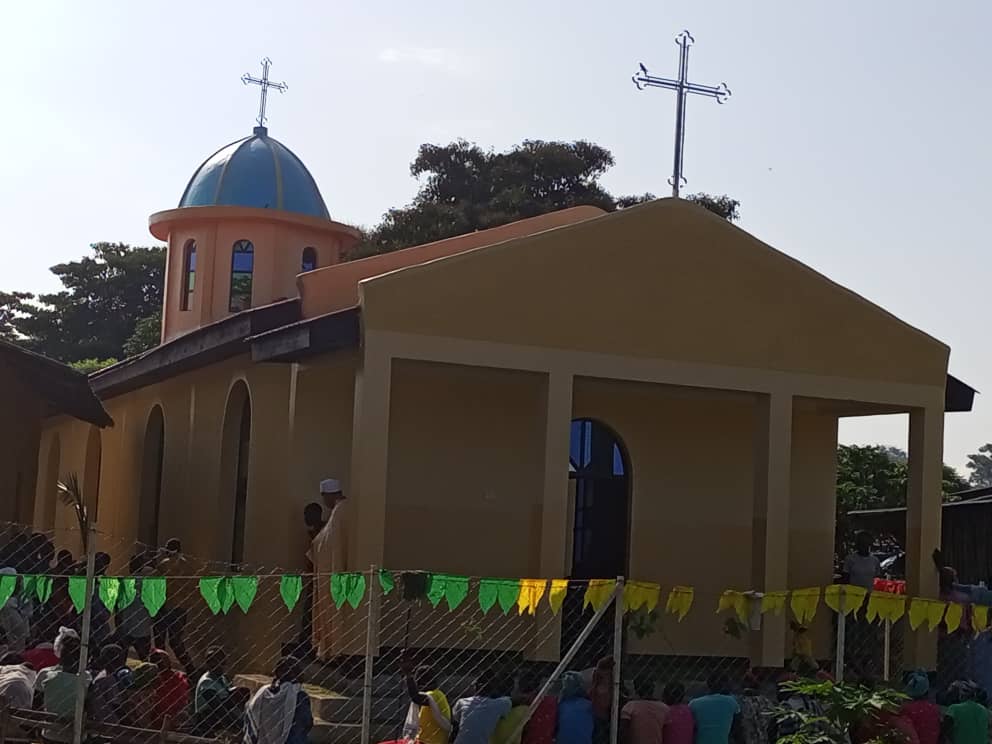 “A big thanks is to be given to Missio Munich and to some German benefactors”, he said. The Italian Comboni Missionary thanked the prison authorities of Benishangul Gumuz Regional State. He had a special word for Mr Alemu Asege, the chief inspector of Gilgel Beles Correctional House, who granted permission to rebuild the church.

The parish-priest added that it is uncommon to find a Catholic worshiping place within an Ethiopian prison compound. Gilgel Beles houses about one thousand inmates from the Metekel Zone, which includes seven administrative areas called weredas. The Comboni Missionaries are present in Gilgel Beles, among the Gumuz people, since 2003.