A Comboni Father Ezekiel Ramin: A patron Saint for the Amazon Synod 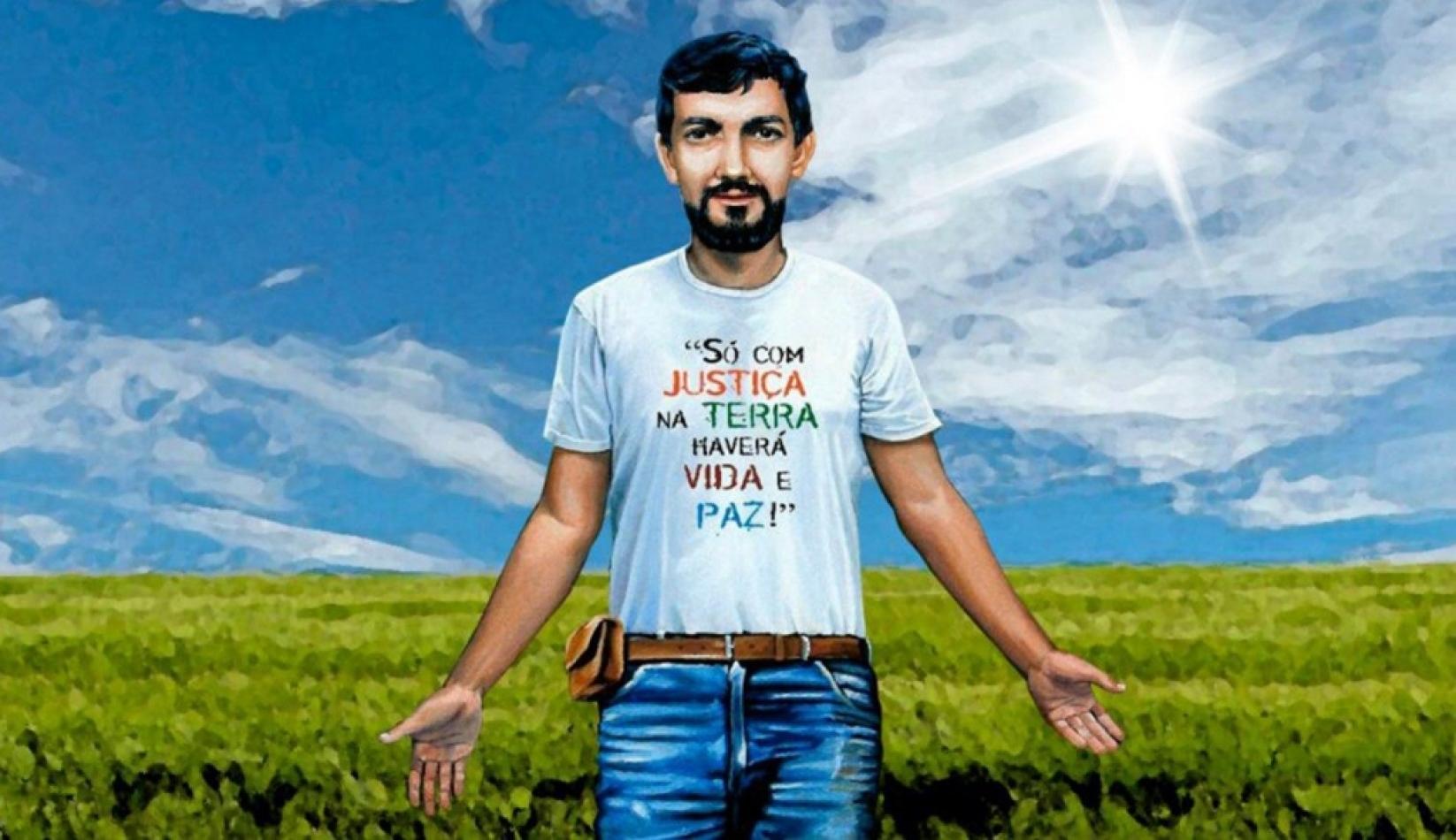 Thursday, September 12, 2019
Ahead of the Synod for the Amazon, 200 Brazilian bishops wrote a letter to Pope Francis asking him to recognize as martyr the Comboni Italian missionary Ezekiel Ramin, assassinated in 1985, while defending the rights of landless farmers in the diocese of Cacoal, in the Brazilian State of Rondônia.

In the letter the Brazilian bishops declare their support to the cause of beatification now into its final stage. They highlight the witness of Father Ramin who gave his life for the indigenous peoples and landless farmers, in the framework of the ecclesial action of the home Community along with the topical relevance of his witness today, in a context of increasing violence. The Brazilian bishops who signed the letter equally pointed out that the local population cherishes a vivid memory of Father Ezekiel, who is often invoked as an intercessor and protector of the poorest and most persecuted people.

“We celebrated a living memory of Father Ezekiel – said Father Dario Bossi, provincial of the Comboni missionaries in Brazil – Now more than ever the rights of the indigenous peoples are at risk, disputed land is plundered, the forest destroyed and razed to the ground by those who want to seize these lands. Ezekiel still lives in the resistance of communities, in the dozens of agro-ecology and education projects that were created under his name.”

These words are supported by the figures published recently by INPE, the National Space Research Institute, according to which, an area of more than 3,700 square km has been deforested this year – 100% more compared to 2018. According to the Pastoral Land Commission (CPT) of the Brazilian Church, in 2018 about a million people were involved in land conflicts ( 960,630): a 35% increase compared to 2017.

Sister Antonietta Papa, of the Missionary Daughters of Mary who was with Father Ezekiel on a mission when he was killed. “I was secretary to the bishop, and that evening I was waiting for him. At 4 in the morning the telephone rang… to inform us of what had happened.  I was there the next day when they unrolled the hammock that contained his body riddled with bullets.”

For Sr. Antonietta the beatification of Fr. Ezekiel would be a great sign: “It would embrace all the victims of the Amazon”.
[Combonianum]