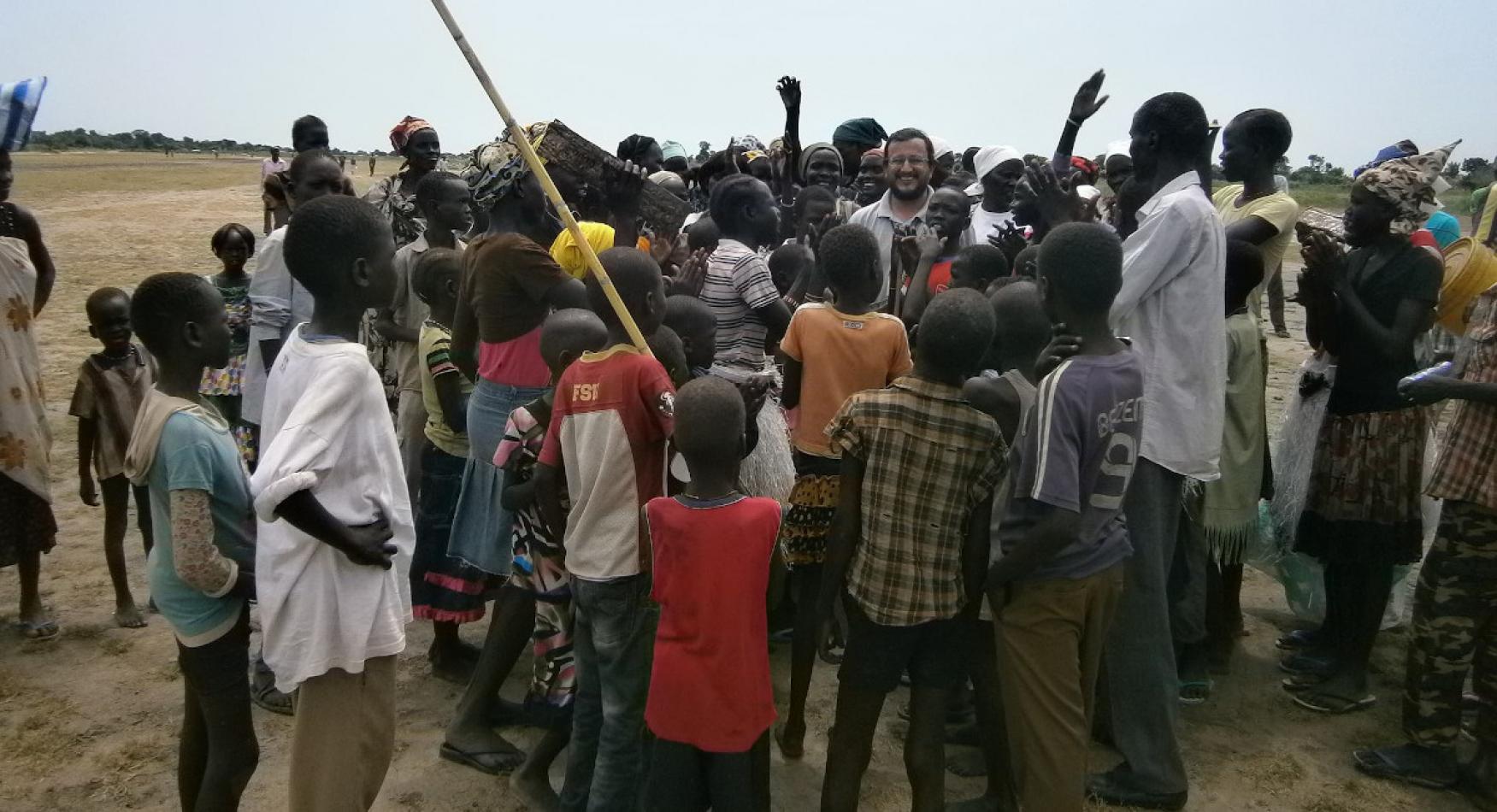 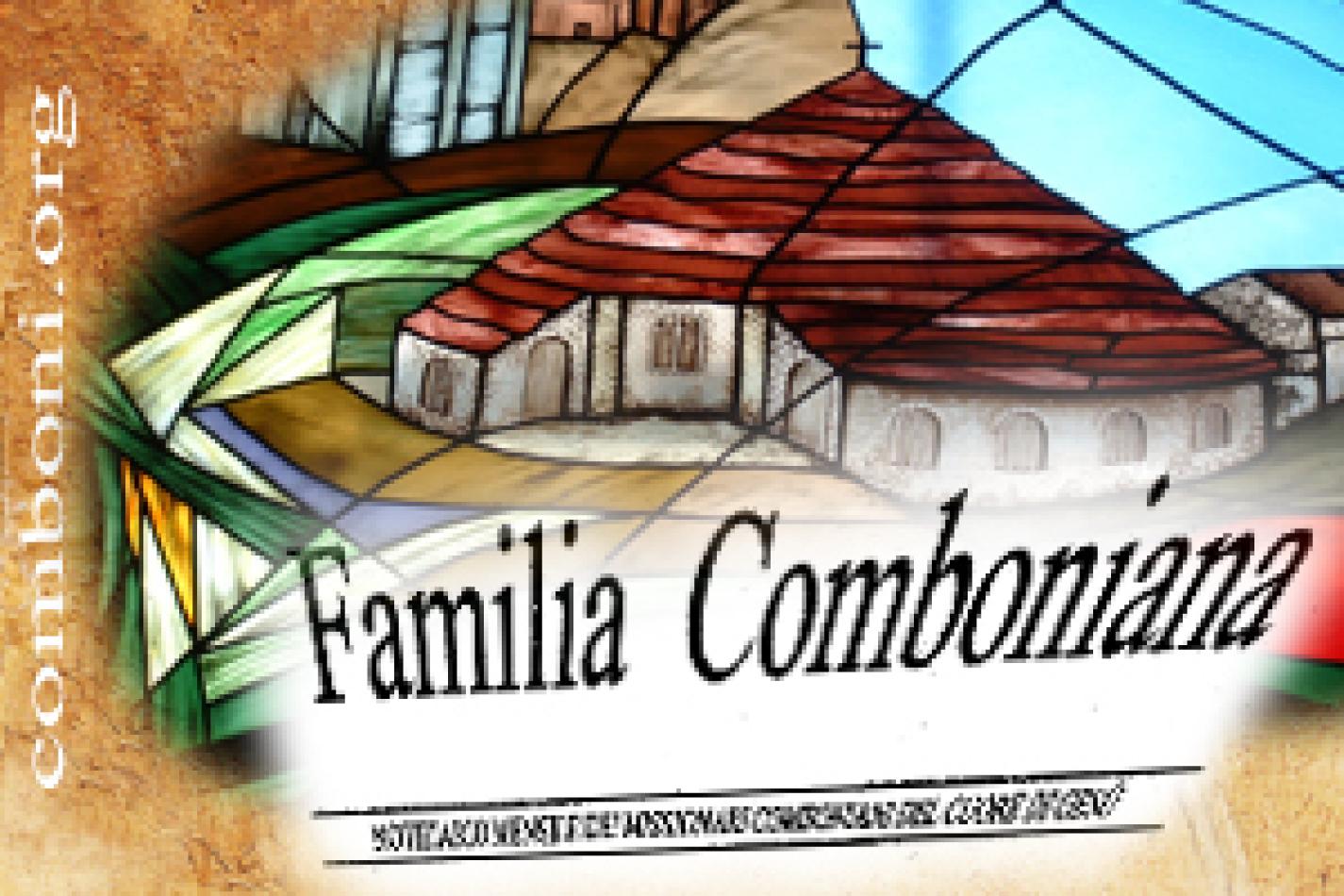 Friday, August 28, 2020
“In order for a ministerially organised parish to function well, it is fundamentally necessary to be able to count on a parish council that includes those responsible both for ordained and lay ministries, so that, in communion, they may accompany the evangelising process, discern the signs of the times so as to understand which pastoral options are suitable for the present context and time and which ministries are necessary to carry out the missionary work.” (P. Fernando González)

THE MISSIONARY
AND MINISTERIAL PARISH

“The pilgrim Church is by its nature missionary” (AG 2; cf. Mt 28, 16-20; Mc 16, 15-20), but by its nature, it is also ministerial (cf. Rom 12, 4-8). Ministeriality and mission are closely linked since the mission becomes concrete and is realised through different ministries. A ministry is a service for the common good and for the development of the mission of the Church. Therefore, we may say that the Church is missionary in that it is substantially ministerial and a servant. In the context of the year of ministeriality which we are living in the Institute, in this article, we will dwell especially on the ministerial and charismatic aspects of the evangelising mission of the Church in the parish.

In light of the Second Vatican Council, we know that all baptised persons are called to be evangelisers since they participate in the three ministerial functions of Christ who is Priest, Prophet and King, and share in the mission (cf. LG 30-38). First of all, ministries may be classified as two main groups: Lay Ministries and Ministries of the Order of Priesthood. If we start from a hierarchical view of the Church and a clerical view of pastoral, lay ministries become suffocated or reduced to supporting the priest and his mission. Consequently, pastoral agents become mere collaborators, assistants, “altar boys” or, as happened in many missions, “mission boys”, even though they were adults. There are also some priests who dedicate much of their time to activities proper to the Brothers or other lay ministries, leaving little time for the ministries proper to their priesthood.

Another widespread practice is that of dividing parishes into pastoral zones, each of which is entrusted to a priest. Each one organises and administers his own zone, his own pastoral, his own team, projects, people, mission and money. The zone becomes his property where other missionaries may not intervene and concerning which, at times, they may not even express an opinion. Each one has to respect the territory of the others. The XVIII General Chapter and Pope Francis’ Evangelii Gaudium appeal to us to begin a process of conversion, to pass from clerical and hierarchical models of mission and pastoral to models based upon ministries raised up by the Holy Spirit, to live the spirit of Vatican II. In virtue of our baptism, we are all equal: disciples of Jesus but with different vocations and gifts (cf. LG 30). Using the expression created by the Latin American bishops in Aparecida and adopted by Pope Francis, we affirm that we are all missionary disciples of Jesus Christ (cf. EG 119-121.130-131, Aparecida 184-224).

It is important that we emphasise that the baptised are, first of all, disciples of Jesus Christ and that the encounter with Christ transforms them into missionaries. Jesus, who has fascinated them, sends them out to evangelise. “Each Christian and every community must discern the path that the Lord points out, but all of us are asked to obey his call to go forth from our own comfort zone in order to reach all the “peripheries” in need of the light of the Gospel” (EG 20). Each missionary disciple ought to make their own the passion of Paul for the mission and exclaim: “Woe to me if I do not preach the Gospel” (1 Cor 9,16). Evangelisation is not only the duty but also the right of every missionary disciple of Jesus Christ.

Today it is fundamentally necessary to grow in ministerial plurality. Priestly and lay ministries are gifts of the Holy Spirit, given so that they may complement a common goal: “

There is a variety of gifts but always the same Spirit; there are all sorts of service to be done but always to the same Lord, working in all sorts of different ways in different people, it is the same Spirit working in all of them. The particular way in which the Spirit is given to each person is for a good purpose” (1 Cor 12, 4-7). The mission today demands ministerial pastoral models. A ministerial missionary parish is dynamic because, through listening to the Spirit and interpreting the signs of the times, it discovers, conceives, creates and develops new ministries and pastoral strategies.

I now propose two pastoral plans based upon ministries that are already functioning in different parts of the world.

I will not refer to ordained ministries since they are part of the priestly vocation, but I will emphasise lay ministries.

In order for a ministerially organised parish to function well, it is fundamentally necessary to be able to count on a parish council that includes those responsible both for ordained and lay ministries, so that, in communion, they may accompany the evangelising process, discern the signs of the times so as to understand which pastoral options are suitable for the present context and time and which ministries are necessary to carry out the missionary work. It is equally important to rely on a spirituality that may help the evangelisers to know and love more their vocation as missionary disciples of Jesus Christ.
Fr. Fernando Mal GatKuoth