Fr. António Carlos: “The Church Must Always Be Reformed” 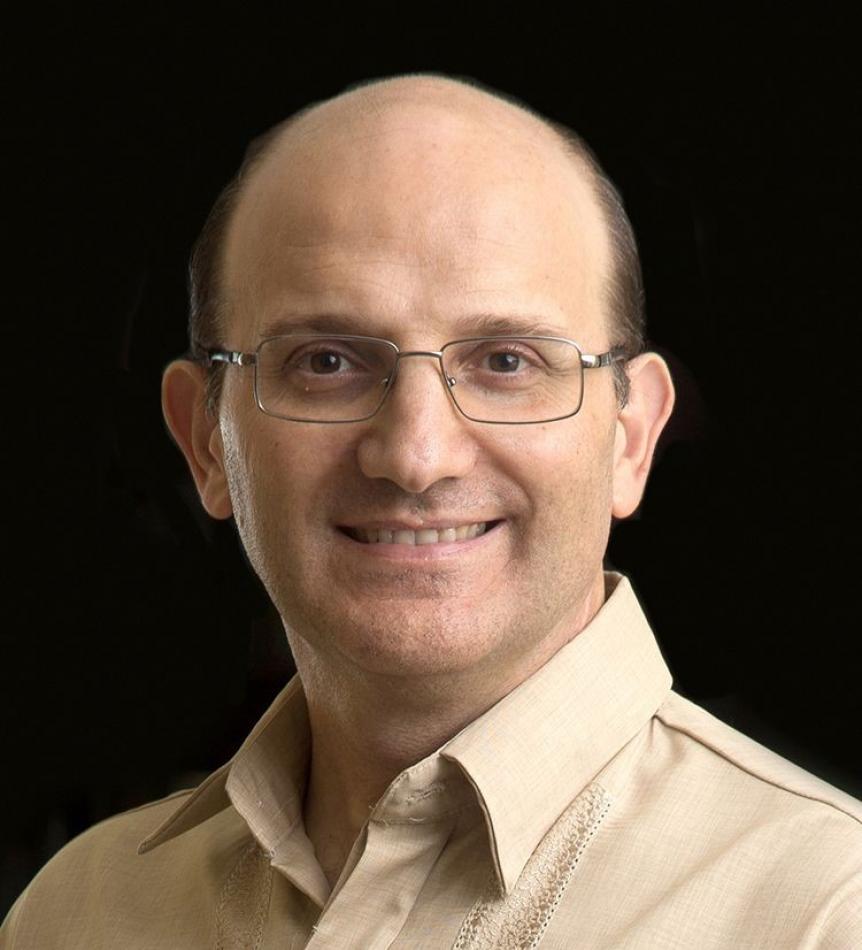 Tuesday, July 26, 2022
Nine years in the making by a Council of Cardinals headed by Pope Francis, the new Constitution places evangelization at the heart of the Church’s mission and her central structures of government. Ecclesia semper reformanda est (Latin for “the church must always be reformed”) is a phrase attributed to St. Augustine to refer to the conviction that the Church must be in a continuous process of renewal and conversion so as to be faithful to the Gospel and to Jesus Christ.

The recent publication of the Apostolic Constitution Praedicate Evangelium (Preach the Gospel) embodies a major overhaul of the administrative Roman Curia at the Vatican. Nine years in the making by a Council of Cardinals headed by Pope Francis, the Constitution places evangelization at the heart of the Church’s mission and her central structures of government.

“The main point of the new Constitution is that the mission of the Church is evangelization,” says Cardinal Oswald Gracias, Archbishop of Bombay, and member of the Council of Cardinals. “It is at the very center of the Church and the Curia. It will be the first Dicastery. The title of the text shows that evangelization is the principal objective, before anything else.”

The document takes on board many of the intuitions, suggestions, reflections, and proposals of Pope Francis in his programmatic text, the Apostolic Exhortation Evangelii Gaudium (The Joy of the Gospel) published in 2013 and which already intended to imprint an evangelizing dynamic in the Catholic Church.

One of the most significant changes contained in the text is the creation of the Dicastery for Evangelization resulting from the merger of the former Congregation for the Evangelization of Peoples and the Pontifical Council for the New Evangelization. The new Dicastery is presided over by the Pope and is first in the order of importance, followed by the Dicasteries of the Doctrine of Faith and the Service of Charity.

The Constitution also underscores that the Curia is an instrument at the service of the Bishop of Rome for the benefit of the universal Church, including the episcopates and local Churches. Another novelty is the designation that everyone-including the lay faithful-can be appointed to roles of government in the Roman Curia by virtue of the vicarious power of the Successor of Peter.

The newly-established reforms bear the seal of the reforming spirit of Pope Francis. Since the beginning of his papacy, Pope Francis started off treading this path of renewing the universal Church. It is not just an esthetic change. Rather it will be the impulse for a transformation of mentalities that is already underway. This is how authentic reforms bear good results.