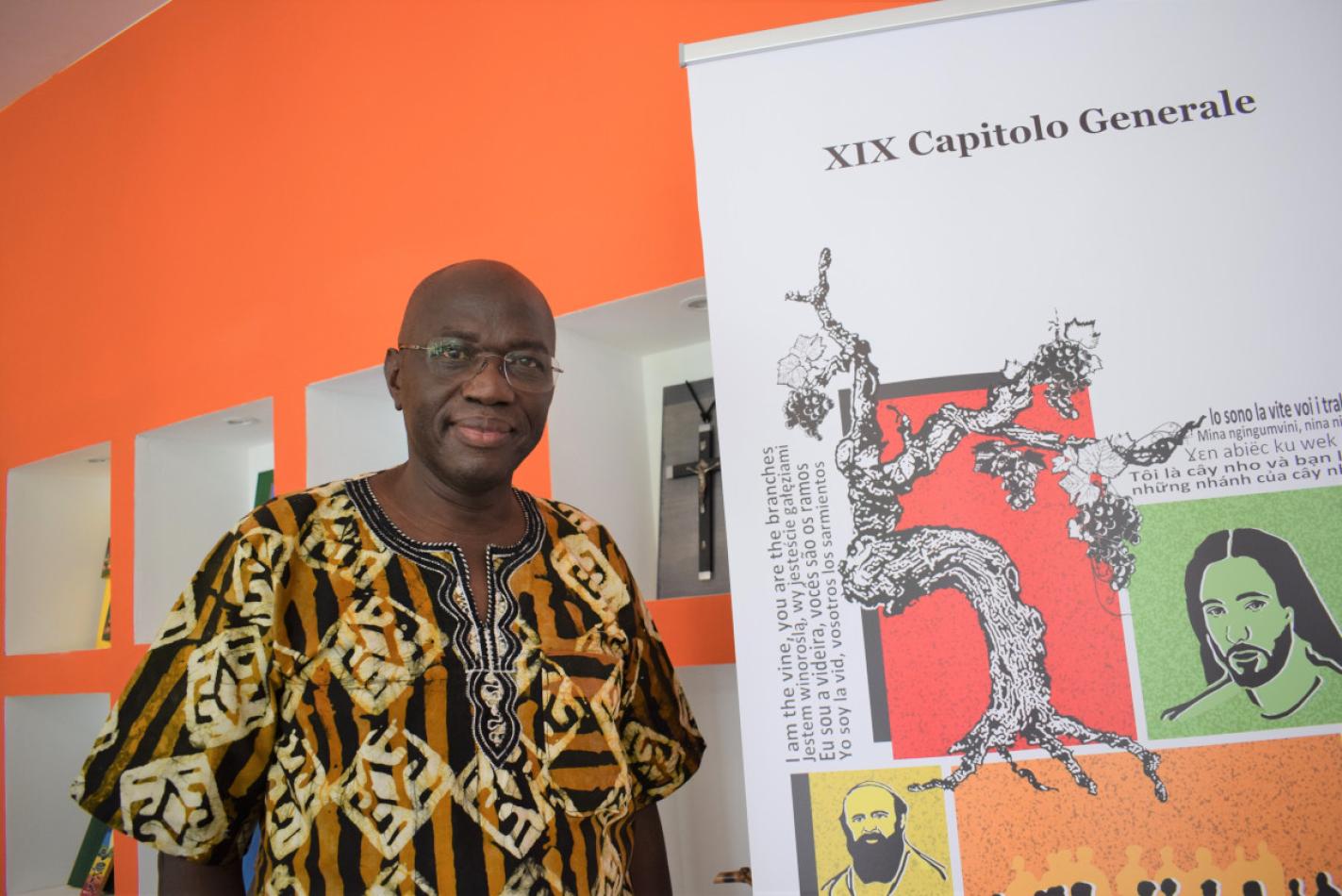 Monday, October 24, 2022
Our Church celebrates World Mission Month in October; but mission is not just the Church’s focus, it is the Church’s future. Of the 1.4 billion Catholics in the world, 48% are in the Americas, with 28% living in South America. Membership in the Church is increasing, with Africa leading the way. (2020 figures, the most recent for which statistics are available, reflect an increase in Africa of 2.1%, Asia of 1.8% and Europe of 0.3%.)

One of our Comboni parishes, Old Fangak in South Sudan, is the size of Puerto Rico and is served by two Comboni Missionary priests and one Comboni brother. These missionaries do not have a car; they must walk everywhere to share the Good News of the Gospel. The farthest distance they go to celebrate the Eucharist is a three-day walk. Youth carry their luggage for a day then hand it to a second group, who hand it to a third group. These priests split their time among the many Christian communities equally, so a Christian community celebrates the Eucharist just once every eight or nine months.

But the situation is not like this throughout Africa. Far more Catholics attend Church regularly, even though there is only one priest for every 5,089 Catholics. At the end of 2020, the number of priests in North America and Europe continued to decline, while rapidly increasing in Africa and Asia. The result is that the Catholic Church in the Global North is supported by priests and religious who hail from the Global South

Worldwide, 60% of seminarians are from Africa and Asia. Locally, the Archdiocese of Cincinnati in recent years has seen more priests retire than be ordained. To meet this challenge, we embarked on our Beacons of Light journey together—a journey that filled some with uncertainty and fear and others with hope.

The mergers and consolidation into Families of Parishes do not mean that the Church is shrinking. Rather, there is hope. Following the command of Jesus, “Go into the whole world and proclaim the Gospel to every creature. Whoever believes and is baptized will be saved” (Mk. 16:15-16), let us expand our vision to greater horizons. Our Church started with just 12 apostles. With the Holy Spirit’s help, the future Church, globally and locally, will grow.

Africa and Asia are leading the way—the Church in these regions is growing dramatically, despite having fewer priests than we have in the U.S. There, the work of spreading the Gospel depends on valuing and relying upon the real ministry of laypeople and reviewing our relationships between the clergy and laity. We must listen to those who live in places where the Church is growing. We have a responsibility to follow their example.

Learning from the first Christians, let’s remember that we are one Church. The center of all Catholic life is Jesus Christ, “the same yesterday, today, and forever” (Heb. 13:8). We all must be co-responsible in the Church. Africa and Asia show us all that we can work together to build the Body of Christ. The future of the Church, globally and locally, is mission!

Fr. Ruffino PHD is the Provincial Superior of the Comboni Missionaries North American Province. Born in Uganda, he was ordained in 1994 and has worked in the U.S. for 13 years.