Celebrating 150 anniversary of the Institute in South Sudan 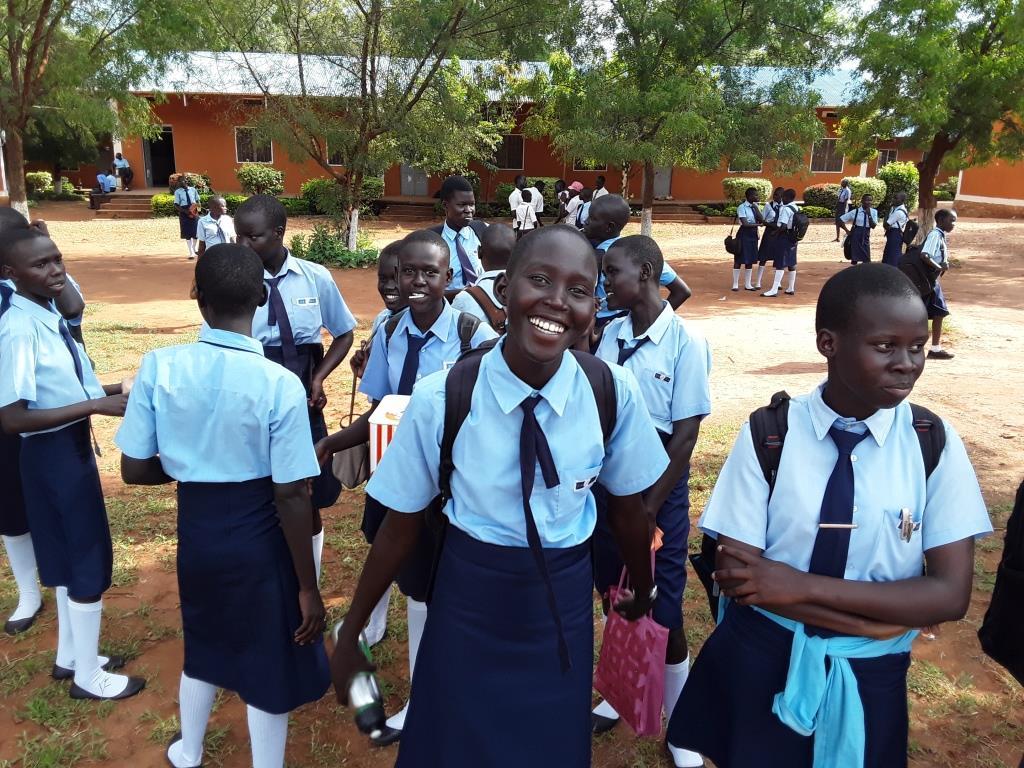 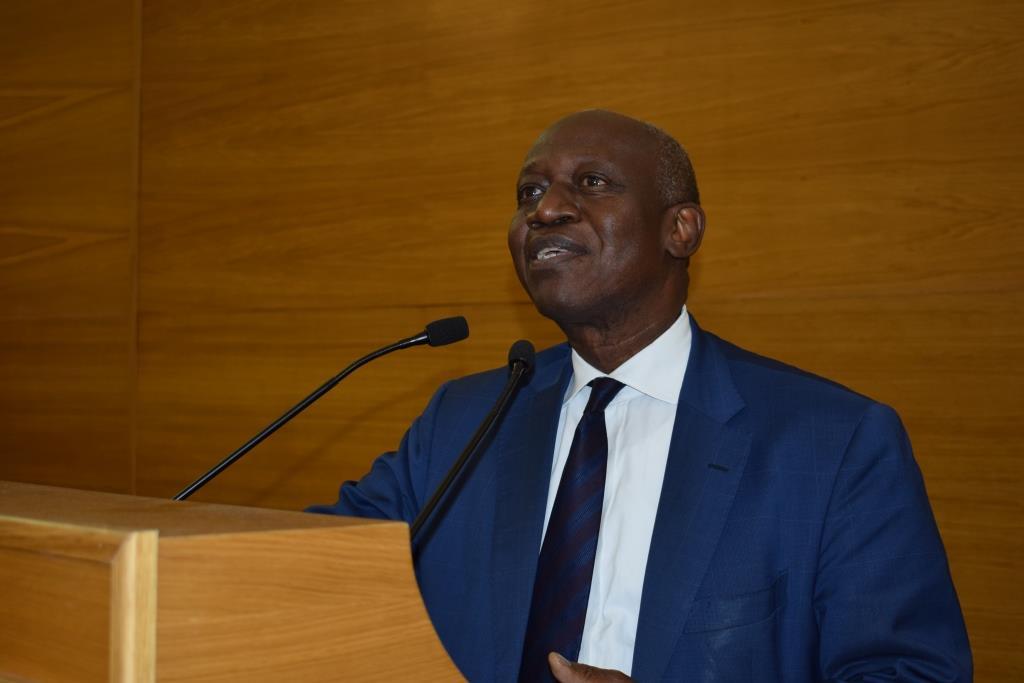 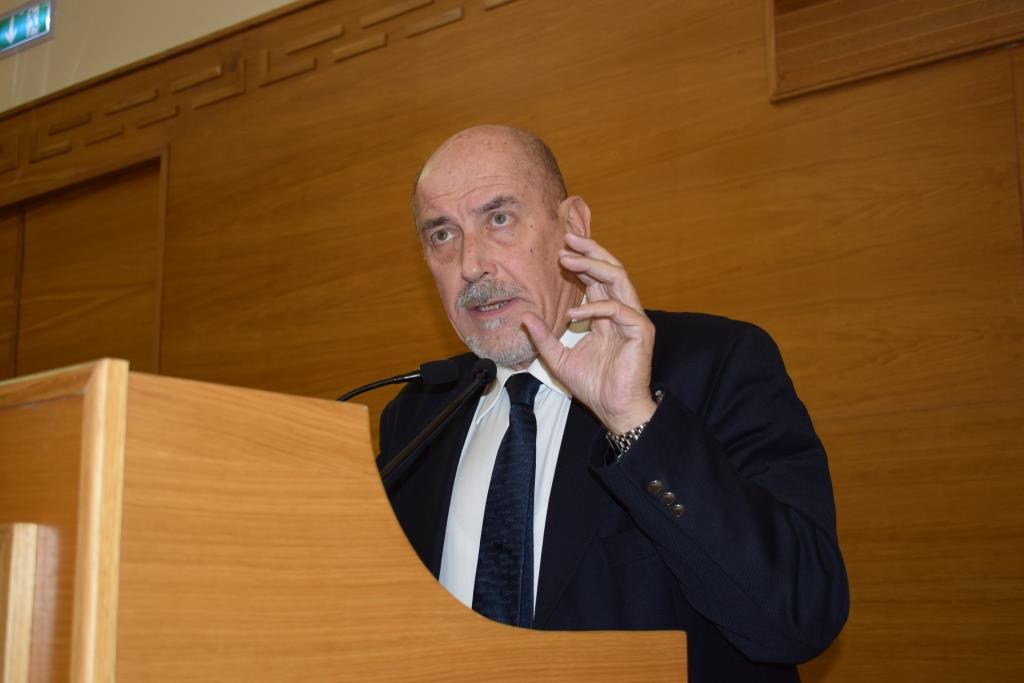 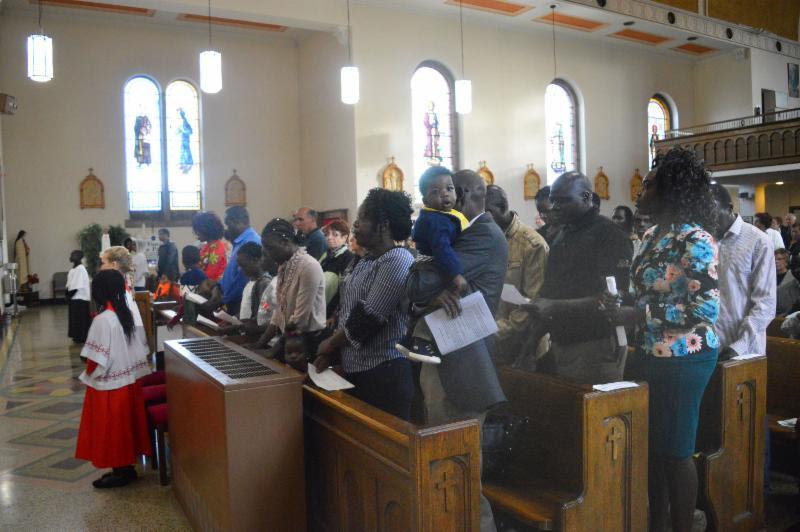 Thursday, November 23, 2017
The celebrations of the feast of St. Daniel Comboni, our founder, in the context of the 150 Anniversary of the foundation of the Institute got another climax in the final of football and volleyball tournament entitled “Comboni Cup.” It was organized together with the office of JPIC to celebrate with the Students of secondary schools in Juba. Both tournaments were played in Comboni secondary school playground. It brought together not only the schools directly participating but also many spectators and especially young people residing near Comboni secondary school. It was an opportunity to bring young people together and through sports to empower them to be agents of peace, co-existence, respect, tolerance, forgiveness, reconciliation and, above all, love for one another in our broken country. This was yet another moment to witness youth acting maturely as they compete in sports.

Celebrating 150 anniversary
of the Foundation of the Institute
with students of Secondary Schools
in Juba. Captain holding trophy.

We were honored by the present of the Director General of the minister of Culture and sport at the national level. He awarded the trophies and medals to the winners and to the second place winners. In his address to the students, he appreciated the organization of the tournament and expressed the desire to work together with the church to improve sport facilities, in order to promote more sports among young people. He mentioned that sports help young people to co-exist, to grow healthily and spend their time wisely instead of loitering aimlessly in the town.

There was high participation in football matches. Eight schools participated. The final was played on Tuesday 7th November 2017 between Supiri secondary school and Chinese Friendship secondary school. Supiri took the lead from the very beginning by scoring two goals. Before the end of the first half Chinese Friendship scored a goal making it 2 – 1. Supiri secondary scored the third goal when few minutes were left to the final whistle, making it difficult to Chinese friendship to equalise. Thence, the final was won by Supiri 3 – 1.

Before awarding the trophies to the two teams Fr. Christian Carlassare, the Vice provincial, thanked the two teams and all the schools who participated in the tournament for the well-played matches and participation. He also thanked the referees for their fair officiating. He emphasised that all have won and there is no looser in this tournament because of the friendship and respect players have shown each other.

The trophies and medals were awarded to the two teams by one of the experienced and elderly teacher of Comboni secondary school and Fr. Louis Tony Okot.

The two final matches were recorded by the South Sudan Television staff who later broadcasted in the national Television. One of the staff member, Waden Runi, was our aspirant but now is working with SSTV after taking some courses on Journalism. He expressed gratitude to the Comboni missionaries for being his mentors. Many people in fact, felt the influence of the spirit of St. Daniel Comboni in their lives.

We would like to thank all those who have contributed in different ways for the success of this tournament. This was the way we wanted to share with the youth the joy of our fidelity to the proclamation of the gospel and to our Charism. The celebration of this 150 Anniversary of the foundation of the Institute has been celebrated in diverse ways both in the missions where we work and where we are no longer present. St. Daniel Comboni’s spirit is still alive in the missions where we have worked many years ago. Many communities have taken the initiative to organise this feast and celebrate it in their own way. For instance in Juba, South Sudan African Park, put a notice on different walls inviting the public to a very big entertainment (DJ) for the occasion of St. Daniel Comboni.
By Fr. Louis Okot Tony