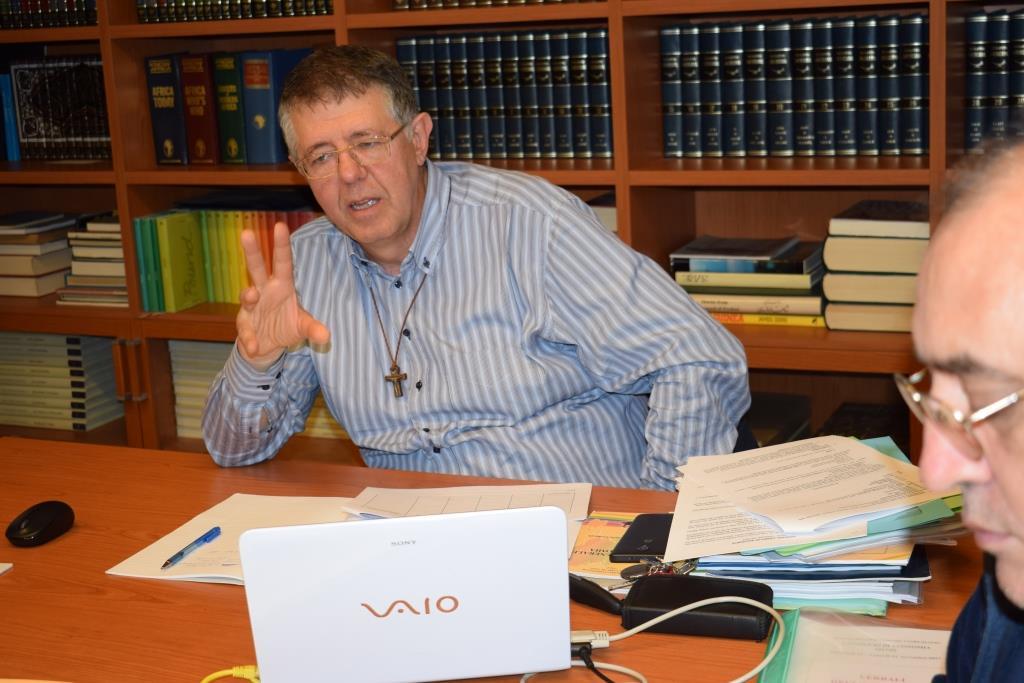 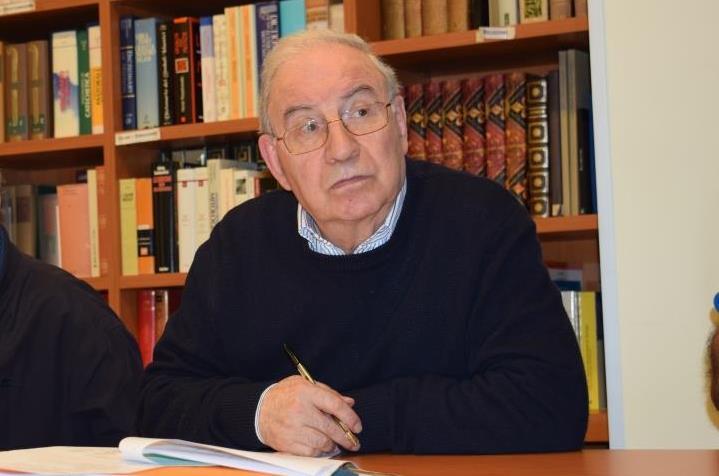 Dear Confreres,
we have just concluded two intensive weeks of work for a short but intense Consulta, which – among other deliberations– has implemented the Chap­ter’s decision to merge some general secretariats. This letter deals with the decisions of two General Councils (October and December) and with the main recent events.

1. Extraordinary administrative interventions. In the consultas of October and December 2016, the Gen­eral Council has authorized various administrative actions of extraordinary nature:
a) DSP: Sale of the house at Mellatz.
b) EGSD: Property purchase in Arbaa wy Nus, the venue of a Centre for the Refugees.
c) Ethiopia: Buying a home for the community in charge of mission promotion in Hawassa.

c) Guidelines for Auditing. As indicated in the Guide for the implementation of the XVIII General Chapter (p. 28), the General Secretariat of Economy (GSE) has prepared guidelines for the external audit exer­cise. These will be published in January.

d) Scolastics/CIF and Total Provincial Common Fund. The full integration of scholasticates/CIF in the Total Common Fund has not yet reached a satis­factory level, because there remain ambiguities re­lated to past practices which need to be reviewed. The GSE has presented some proposals that will be discussed with the formators.

3. The Council for Finance. In the meeting of Novem­ber 22-24, the Council of Economy (CoE) has pre­pared the budget of the General Administration. During the meeting, we discussed the issue of secu­rity funds, dealing with a professional actuary who has confirmed the feasibility of the project.

Concerning financial investments, the CoE has fixed some limits to the exposure to the stock market, a source of high volatility. In addition, in the next meeting there will be a session dedicated to the study of the indices of risk definition. The two meetings of the CoE in 2017 have been scheduled from 5 to 9 of May and from 22 to 24 of November.

4. Continental Assemblies. From October 30 to No­vember 5, the Assembly of provincial treasurers of Africa was held in Maputo. The meeting took place peaceably, according to the schedule, despite the number of absentees and some difficulties due to the variety of languages spoken. The welcoming of the Mozambican province was well-organized and warm. It was also the first Assembly of the WhatsApp era, a tool that has helped very much for the sharing of documents and for prayer in the various languages. At the heart of the program was the study of the in­ternational agreement for the abolition of bank se­crets, to assess its implications for the administra­tive practice of the Institute and its journey toward an ever greater transparency.

5. Appointments. We inform of the appointment of a new provincial treasurer: Fr. Bwanali Moses Francis, for Malawi-Zambia.

7. Courses in the Scolasticates/CIF. Between 12 and 16 December, Fr. Marco Binaghi and Fr. Luis Hum­berto González Jiménez held the administration course in the scholasticate of Lima. With this course in Lima we come to an end of the first cycle of this experience that we wish to proper­ly evaluate with the formators, and which shows al­ready many positive results. Meanwhile, in late June, the second cycle will start in Casavatore.

I wish to conclude by extending, on behalf of the Gen­eral Treasurer’s Office, our best wishes for a Merry Christmas!
Fr. Claudio Lurati
General Treasurer