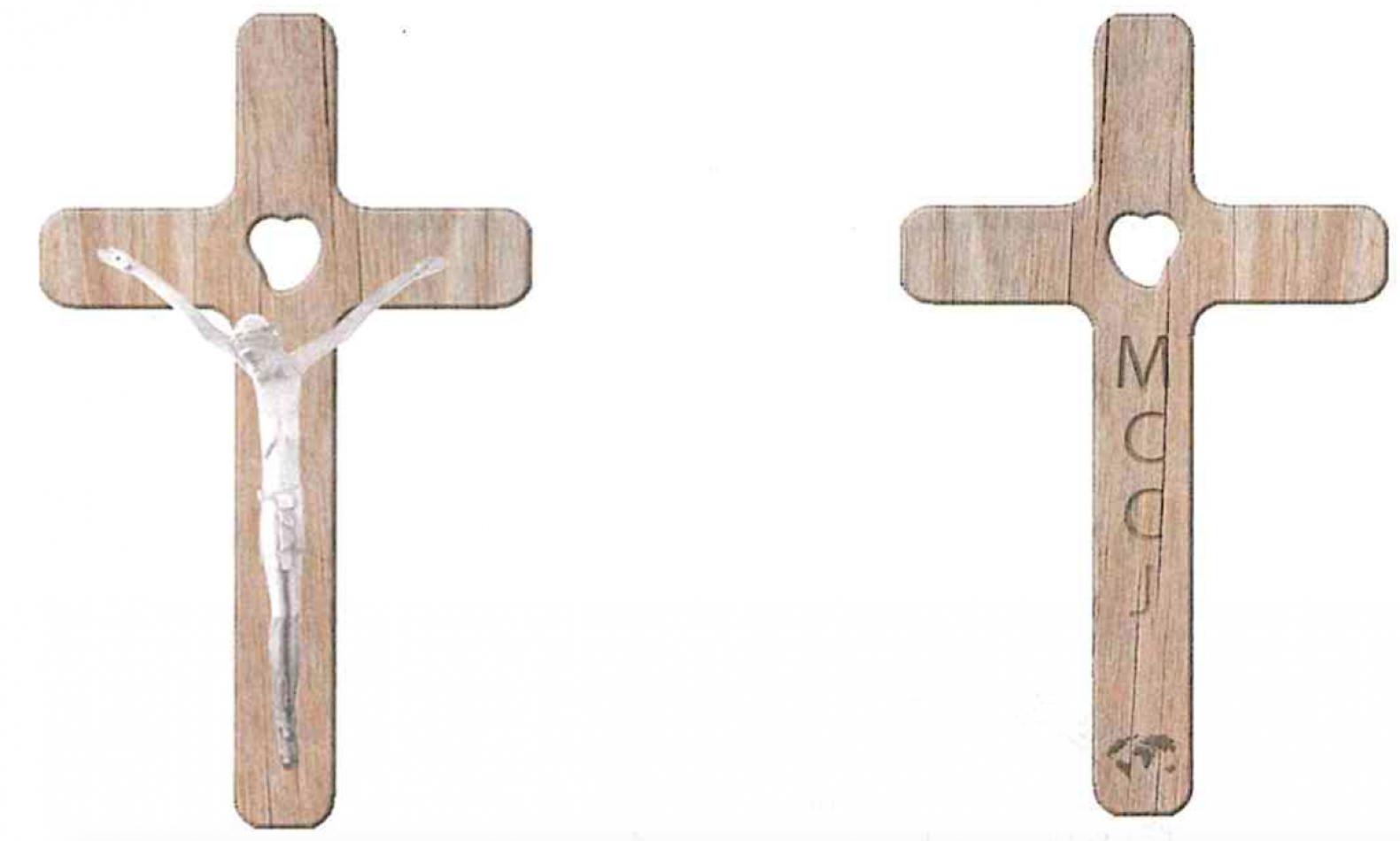 Saturday, October 31, 2020
On 14 September 2020, the Superior General, with the consent of his Council, decreed the official crucifix of the Comboni Missionaries of the Heart of Jesus. The crucifix is a sign that unites all Comboni Missionaries who offer their lives for the mission all over the world. In Roma, on 10 October, the feast of St Daniel Comboni, there was an official gesture during the Eucharistic celebration: the blessing and distribution of the Comboni crucifix to all the confreres present. The GC invites all the circumscriptions to distribute the Comboni crucifix in each community.

God wanted all things to be reconciled through him and for him everything in heaven and everything on earth, when he made peace by his death on the Cross. (Col 1, 20)

My dear confreres,
May the peace and hope of the risen Lord fill your hearts.

We are writing to let you know that we have, at last, chosen an official cross for our Institute. Many confreres had already expressed their wish to have a special cross for the members of the Institute. During our six-year period of office, various proposals were put forward; the latest was made during the Assembly of Circumscription Superiors in February 2020. We have since reworked various ideas and reached a definitive plan. 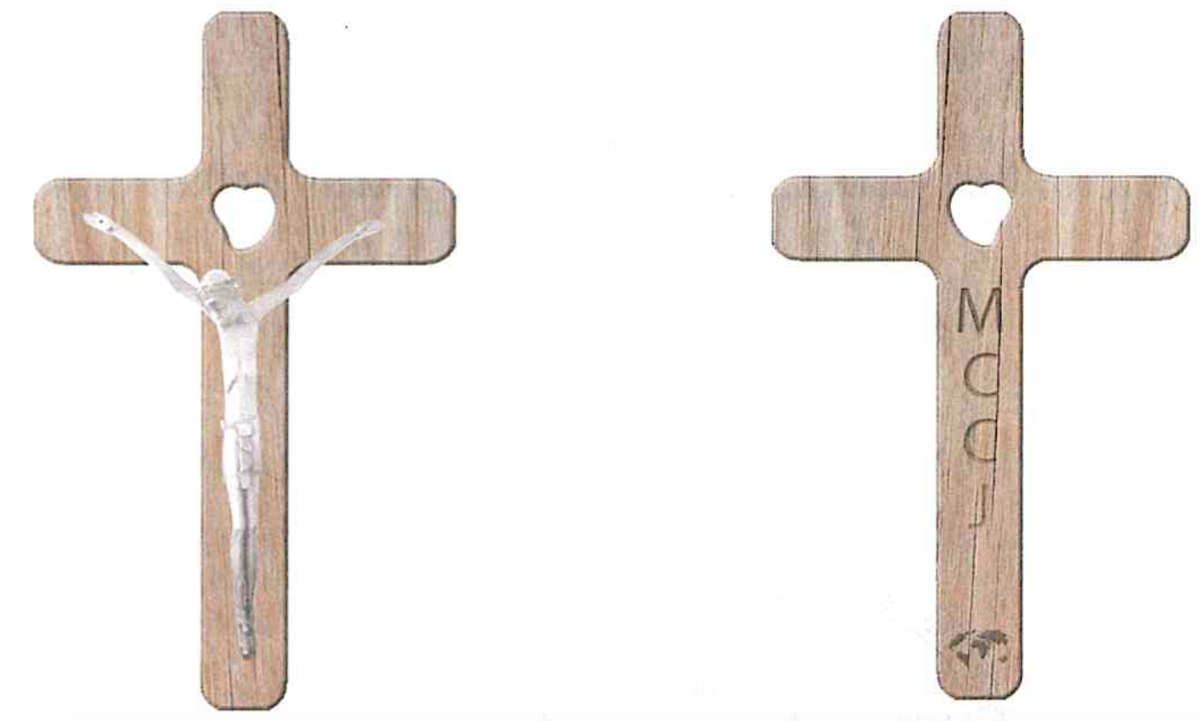 The cross, made of olive wood, 6cm. long and with a metal figure of Christ, shows the following elements:

Bearing in mind that this is part of the identity of the Institute, we ask that the following rules be respected:

On 14 September 2020, the feast of the Exaltation of the Holy Cross, the Superior General, with the consent of his Council, decrees this to be the official cross of the Comboni Missionaries of the Heart of Jesus.

Saint Daniel Comboni lived the mystery of the cross with deep faith in the salvific action of Jesus; we ask him to intercede for each one of us in our evangelising mission.

Rome, 14 September 2020
Feast of the Exaltation of the Holy Cross