Communiqué on the aggression of Mgr. Christian Carlassare in South Sudan 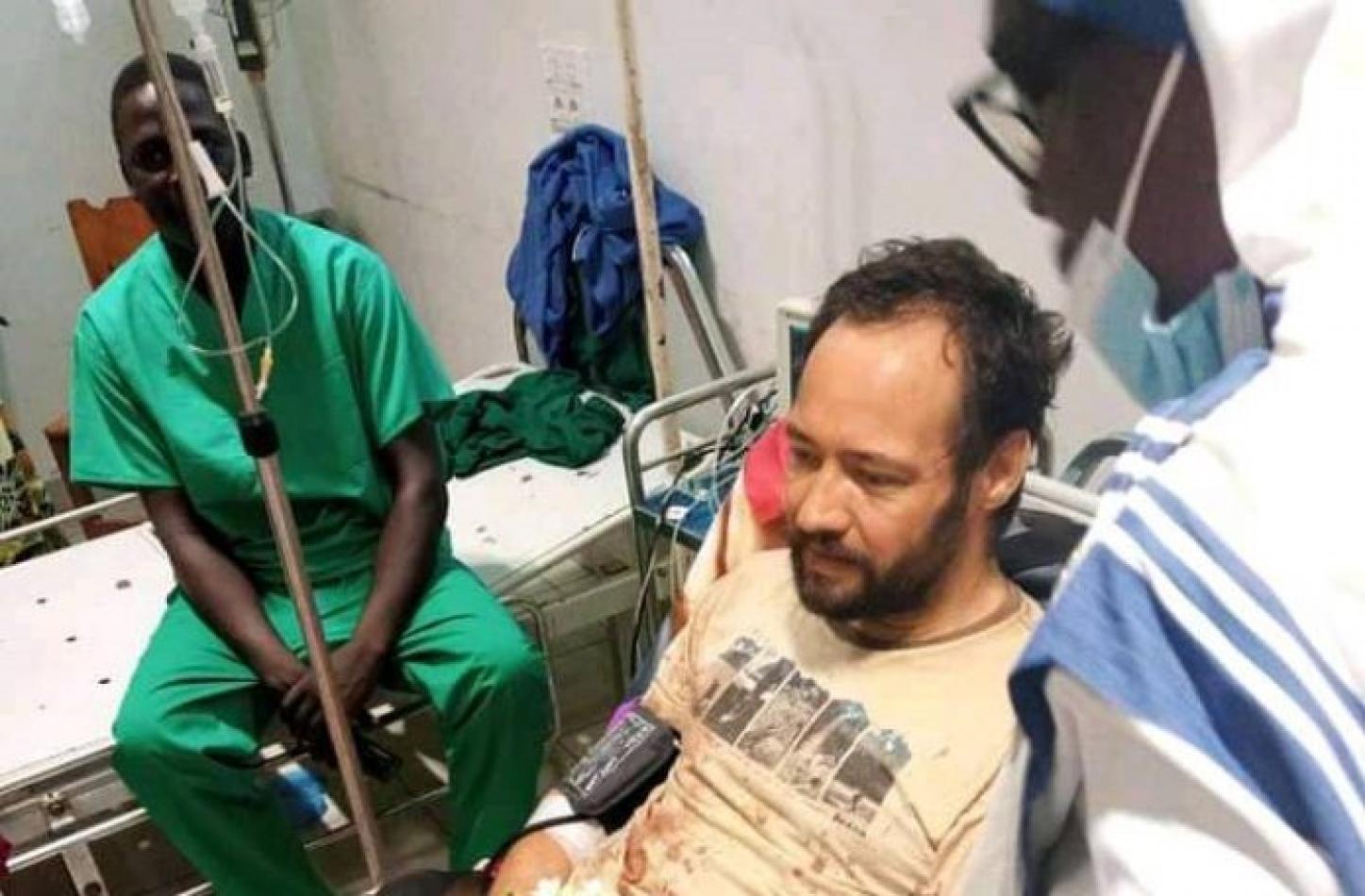 Monday, April 26, 2021
The General Council of the Comboni Missionaries has received information that during the night of today, 26th April, our confrere Mgr. Christian Carlassare, appointed bishop of Rumbek on March 8th by Pope Francis, was wounded in the legs by unknown assailants who fired a few gunshots against him. At this moment, neither the identity of the attackers nor the reasons for this attack are known.

We have learnt from the Provincial of South Sudan that Mgr. Carlassare’s condition is currently stable: it seems that the wound affects only the soft tissues of both legs and that the damage was apparently limited to a major loss of blood that required a transfusion. CUAMM doctors present at Rumbek Hospital are treating him while waiting for his transfer to Juba. Mgr. Carlassare asked to reassure all the confreres that he is well and invites us to pray especially for the people of Rumbek who – in his words – “are suffering more than him”. He added that he forgives his assailants.

We join the many persons of goodwill who are expressing their dismay at this umpteenth episode of violence against defenseless and innocent people. Following the invitation of Mgr. Carlassare, let us pray for the many people of good will who, in South Sudan, suffer from the persistence of insecurity and violence. We also pray for the rapid recovery of Mgr. Carlassare so as to allow him to receive his episcopal ordination on the 23rd of May, as planned, and thus resume his apostolic ministry at the service of the Church and the people of South Sudan.

May St. Daniel Comboni continue to protect his confreres and intercede so that our prayer may hasten peace and harmony in this land he loves so much.
Comboni Missionaries
Rome