Home
Comboni Family
Comboni Missionaries of the Heart of Jesus

Comboni Missionaries of the Heart of Jesus 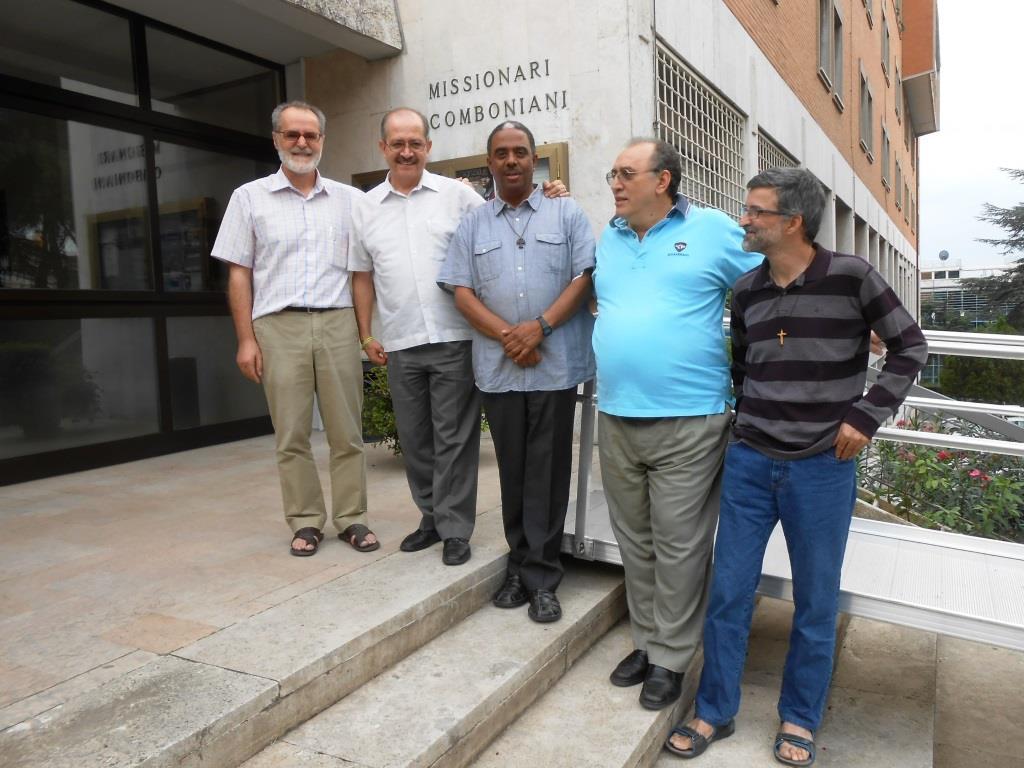 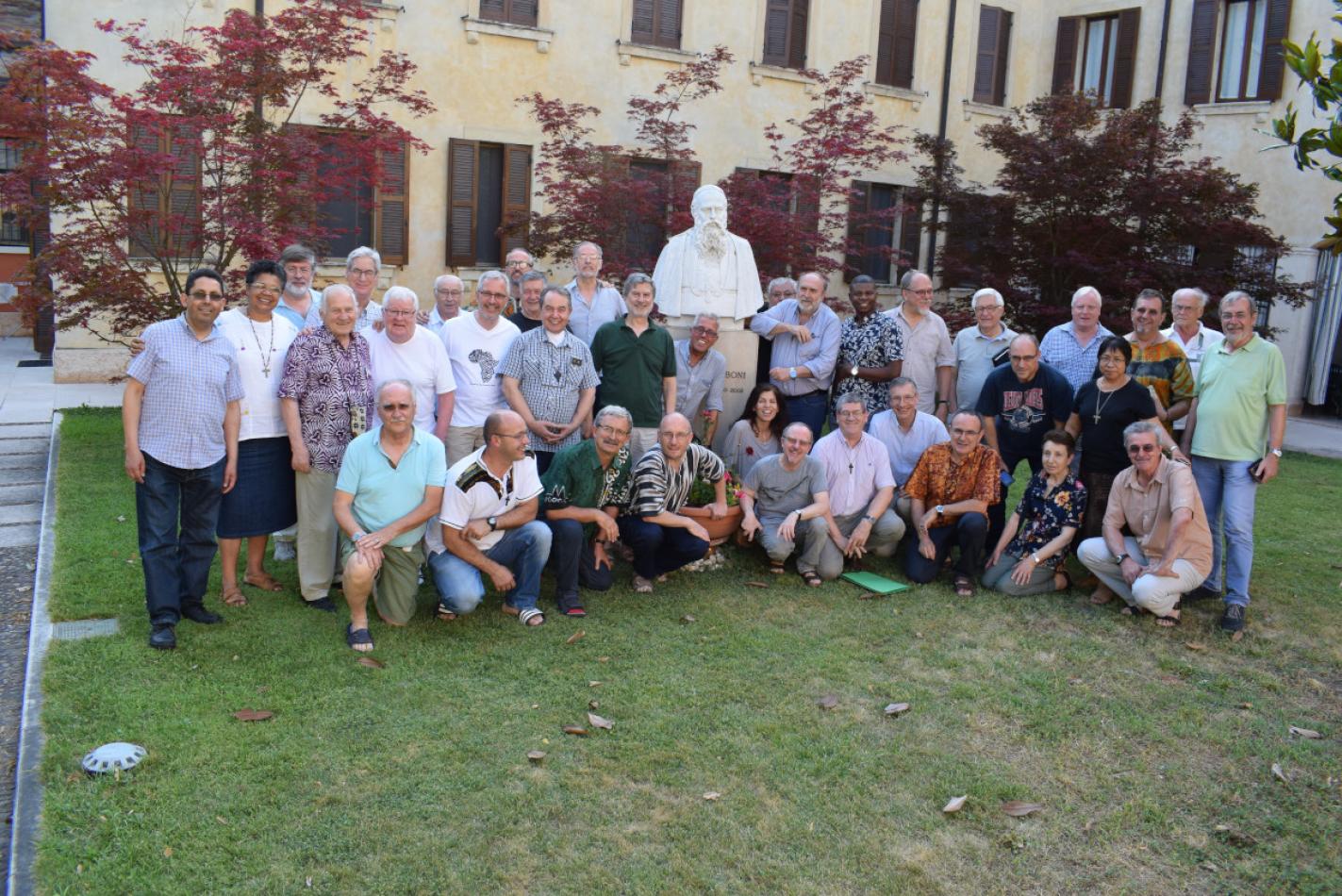 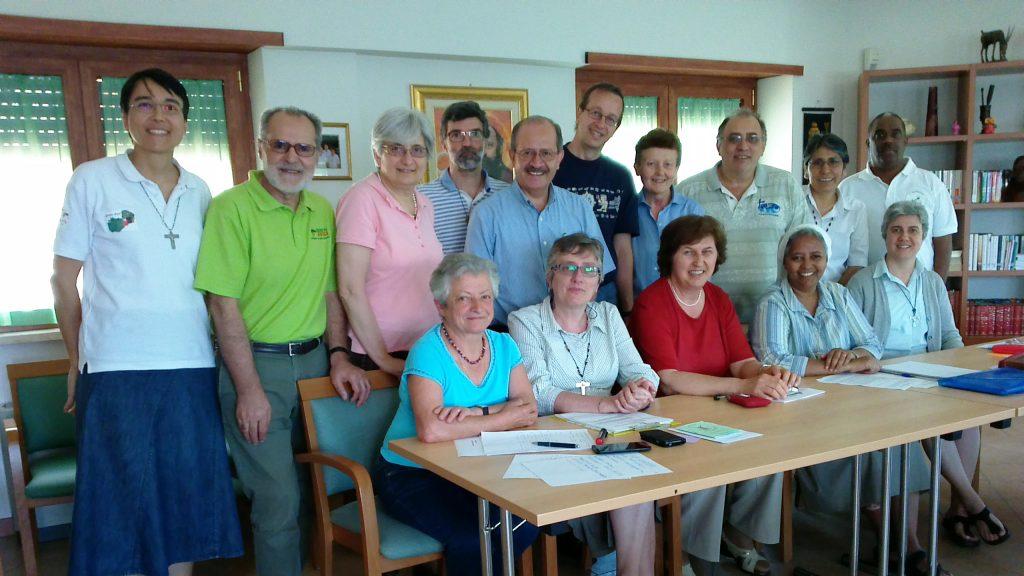 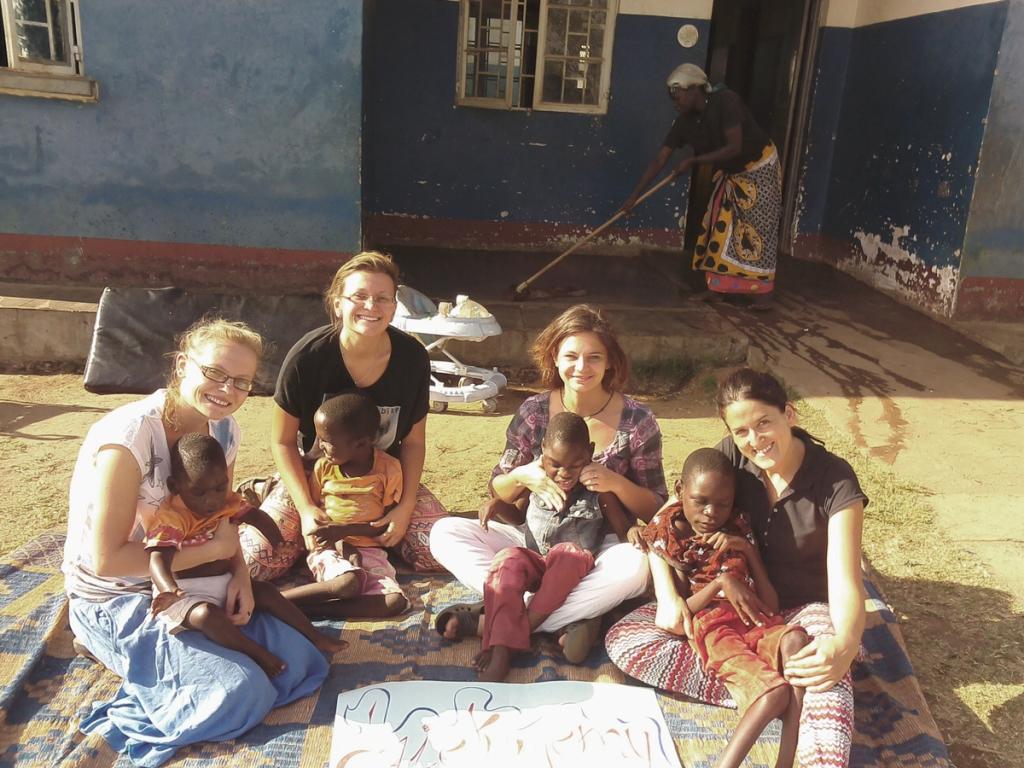 The first name, given by the Founder in 1867, was Institute for the Missions of Nigritia (i.e. Africa). In 1885 it became a religious Congregation under the name of Sons of the Sacred Heart of Jesus (FSCJ). After the first world war the Congregation split into two branches: the Italian group kept the name of FSCJ, the German group took the name Missionaries Sons of the Sacred Heart of Jesus (MFSC). The present name was adopted in 1979, after the reunion of the two branches. Today it numbers approximately 1700 members, present in over 30 countries. Their identity is specified by the Rule of Life. The website, www.comboni.org, is their place of presentation.