Uganda: Walking With The People 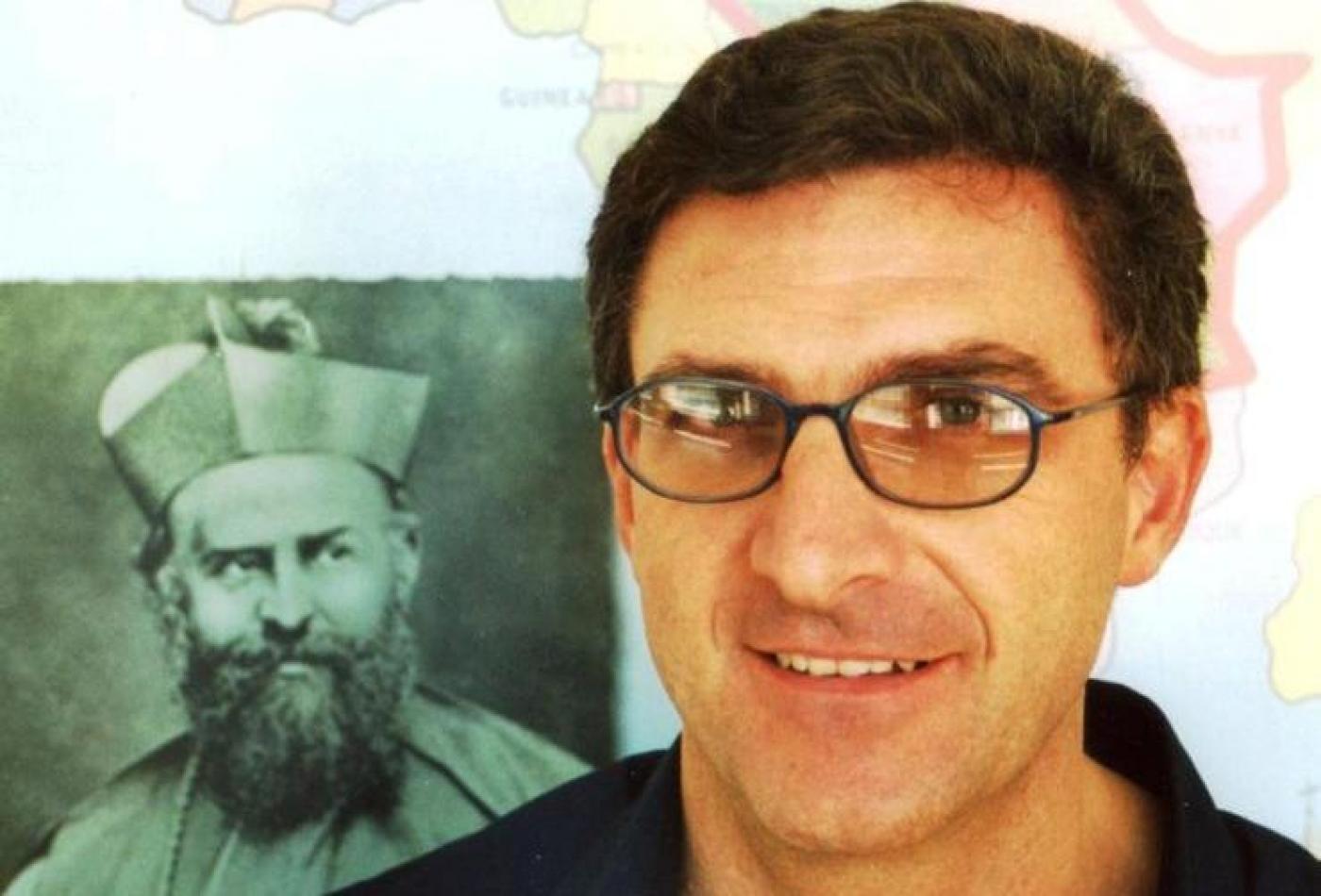 Thursday, May 24, 2018
The diocese of Moroto, in the north of Uganda, has around 400,000 inhabitants of whom just over half are Catholics living in ten parishes and served by thirty-six priests. Since 2014, the diocese has been led by a Comboni bishop, Damiano Guzzetti. He writes as follows.

The town of Moroto is becoming increasingly busy with all the coming and going of heavy lorries transporting the raw material for the cement factories in the south. The heavy work of the miners working in open-air quarries continues to expand. I visited the immense quarry where countless groups of people, including also women and children with their large hammers breaking up the large rocks scattered over the surface into small pieces.

They agree to do this work for a pittance, just to get some money to survive. The whole business is saddening and makes one feel so bad that one becomes angry at such injustice and exploitation. It is as if they had freely agreed to work like slaves.

With the cooperation of the local parish priest and some Catholics, we got together and formed a committee to speak with the local authorities to obtain better, more humane working conditions and more just wages for those doing this work. We have already had two meetings with representatives of the cement factories but results have been poor. However, it is good to see that the community has not given in but wants to go ahead despite the difficulties.

We succeeded in stopping the sale of the illicit liquor freely available in the shops that tends to increase alcoholism.
At the same time, on Mount Moroto, close to the stone quarry, there is an enormous forest planted by the British in the fifties which experts consider essential to the protection of the ecosystem of the area and to halting the advance of the desert. Some people have seen that there is money to be made and have begun to seek permission to cut down the trees.
The diocese has taken the side of the local population and, up to now, we have succeeded in preventing the felling of the forest.

Another activity close to my heart is the “Minors Project”, to handle the problem of the many children from Karamoja who, driven by hunger, are brought by their parents or relatives to the capital Kampala and forced to beg. They spend the whole day, even up to two or three in the morning, at the side of the road with hands outstretched to passers-b, asking for a little money. They get no hot meals, cannot go to school, play, wash, feel protected and safe. The passers-by see them just as children from Karamoja, one of the poorest regions in northern Uganda.

The child beggars are boys from three to ten years of age and girls from twelve to fourteen, on the busiest roads of the capital where they are controlled by adult women. The boys approach the vehicles in the chaotic traffic on the streets of Kampala to beg from the drivers while the girls, with newborn babies on their backs, do much the same. Other children are put on the ground where they sit with outstretched arms for hours and hours, under the hot sun and in all weather. Add to this the fact that they live in poor tents on the outskirts of the city where the ground turns to mud when it rains. Obviously this is not life for anyone, whether child or adult.

All this has led us to create a Centre where the children can be protected and given something to eat, where they can be brought together in a place where they can realise they are children and not meant to be on the street. This is the aim of our Centre.
[Comboni missionaries]