Meeting of Comboni Missionaries working in media in Europe 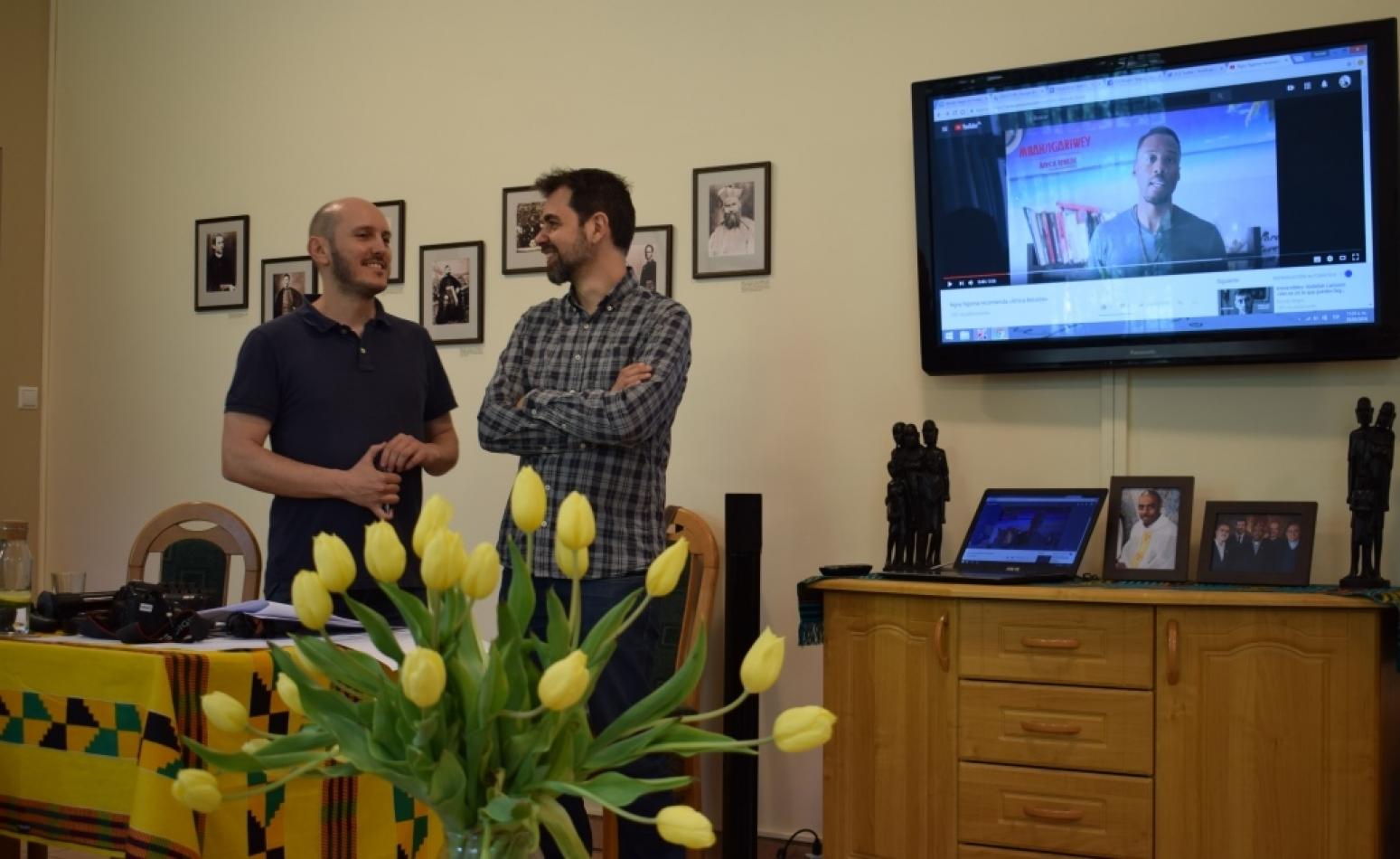 Thursday, June 7, 2018
The members responsible for Comboni publications in Europe met at the Comboni House in Krakow, Poland on May 29-30. The topic chosen for this year’s consideration was “Language and video production for Web and Smartphone: guide, engraving, production and publication,” that was presented by the Spanish journalists Javier Sánchez and Gonzalo Gómez, from our editorial team of Mundo Negro, in Madrid. Fr. José da Silva Vieira, provincial superior of Portugal and in charge of the media sector in Europe, was the moderator.

The missionaries and the lay people who work in social media across the Comboni provinces of Europe presented the results of the research they carried out in an attempt to find and define the profile of the readership and subscribers to the Comboni publications that are diminishing from year to year. Only in Portugal the number of subscribers has remained steady thanks to the work of a Comboni Missionary who works full time on the promotion of the magazines Além-Mar and Audácia.

After these reports, the missionaries reflected on communications with young people through the means of digital communication, on the Web and social networks, and shared experiences and ideas tied to the challenges that today’s social communications and, in particular, its digital dimension pose to evangelization and to the promotion of the Comboni Missionaries across Europe.

Bro. Alberto Lamana and Fr. Arlindo Pinto gave an update on the situation of the “European Communication Plan” project and, after a short debate, it was decided that it is already possible to prepare the final text to be presented to the superiors of the European Comboni circumscriptions.

Fr. Carmine Curci spoke briefly on the proposal to create a new multi-lingual portal on the Web, managed by the London Province, as an initiative that the European provincial might approve and that could be one of the first steps in the intention to create Comboni Multimedia European Center.

The next meeting will take place in Portugal from April 29 to May 3, 2019 and will deal with modern forms and means of promotion and marketing of the magazines and other publications.

In view of the topic, it seemed opportune to invite all those responsible for the administration and distribution of Comboni means of social communication in Europe. Meantime, the editor of the four European magazines addressed to children and adolescents will meet to plan a common program for next year.

The meeting of Krakow was attended by representatives from Spain, Italy, Portugal, United Kingdom, Poland, and the General Curia. No one attended from the DSP – absent with excuse – but a report was received on the situation of the province in this field.

The evaluation of the meeting was positive and Bro. Tomasz Basinski and Fr. Marek Tomasz received a special accolade from the participants for their hospitality and organization. 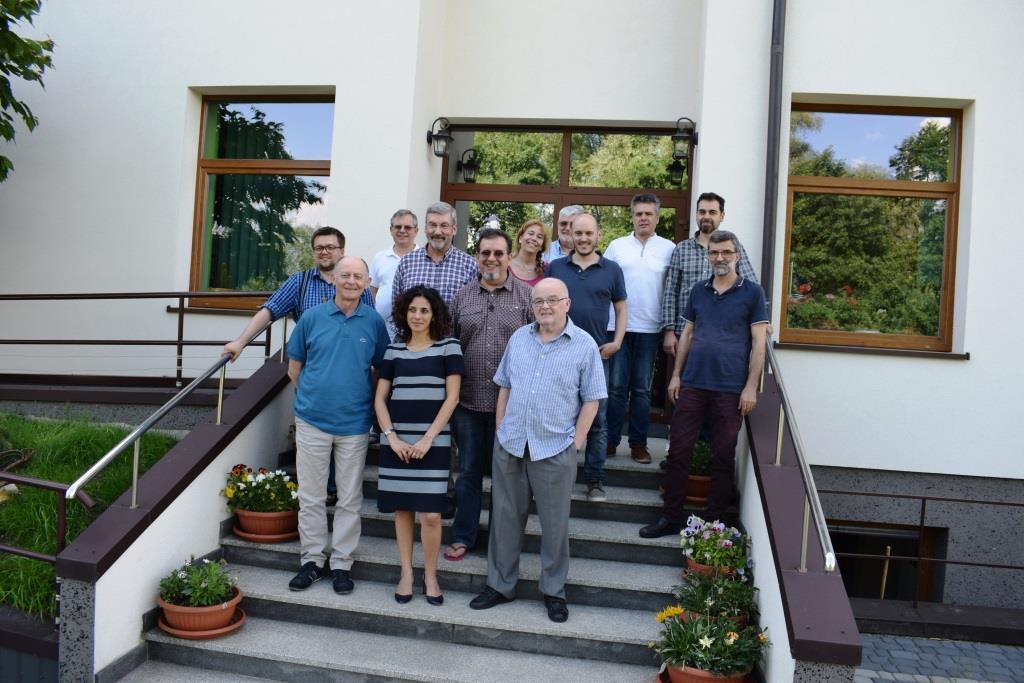 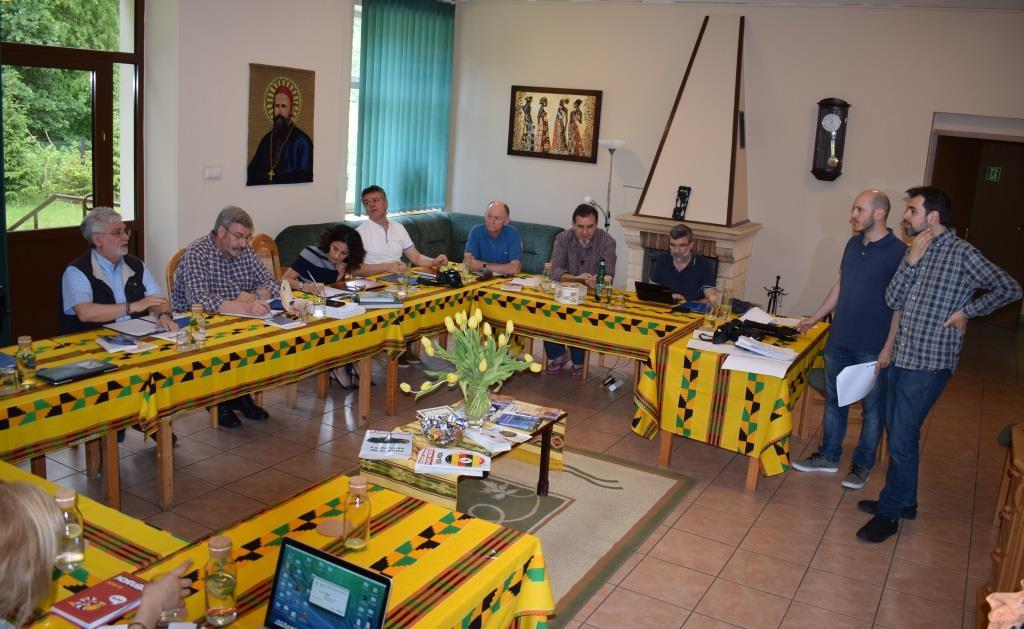 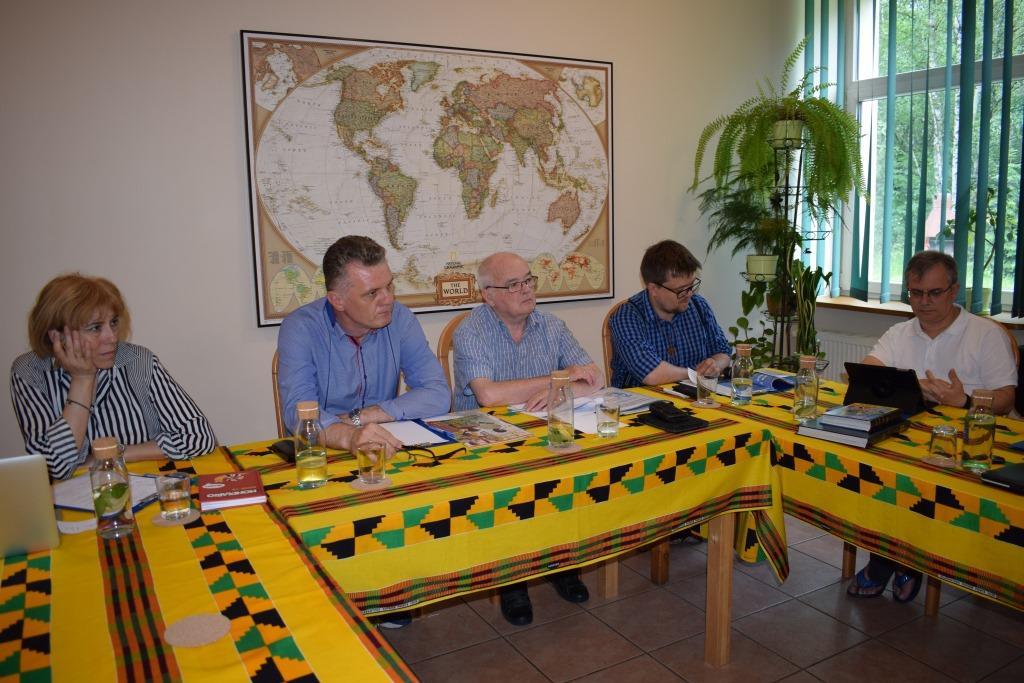 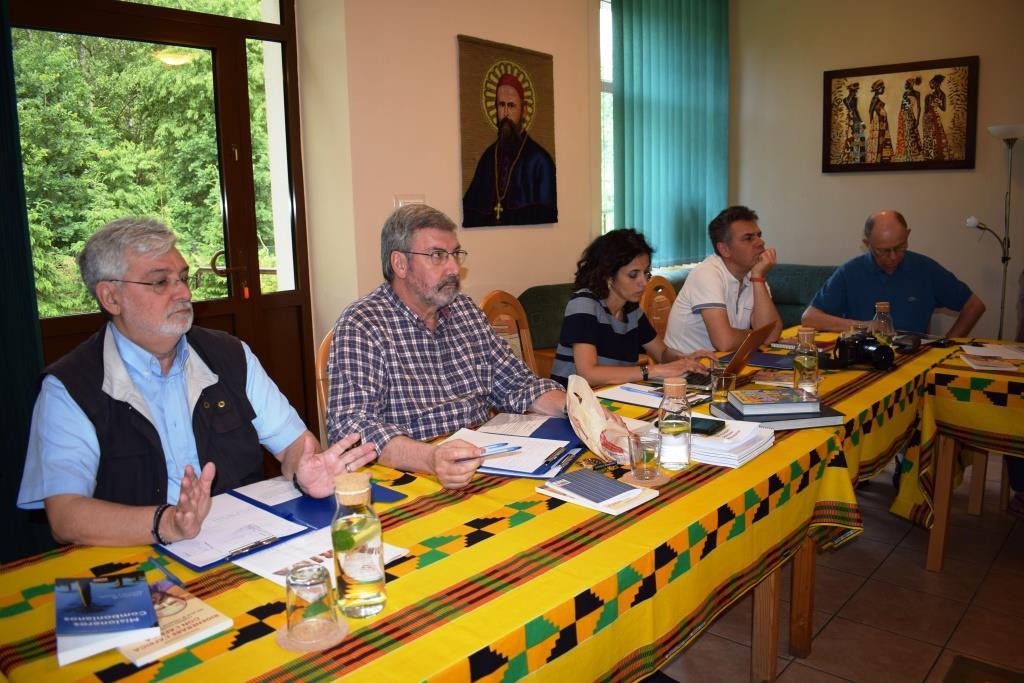 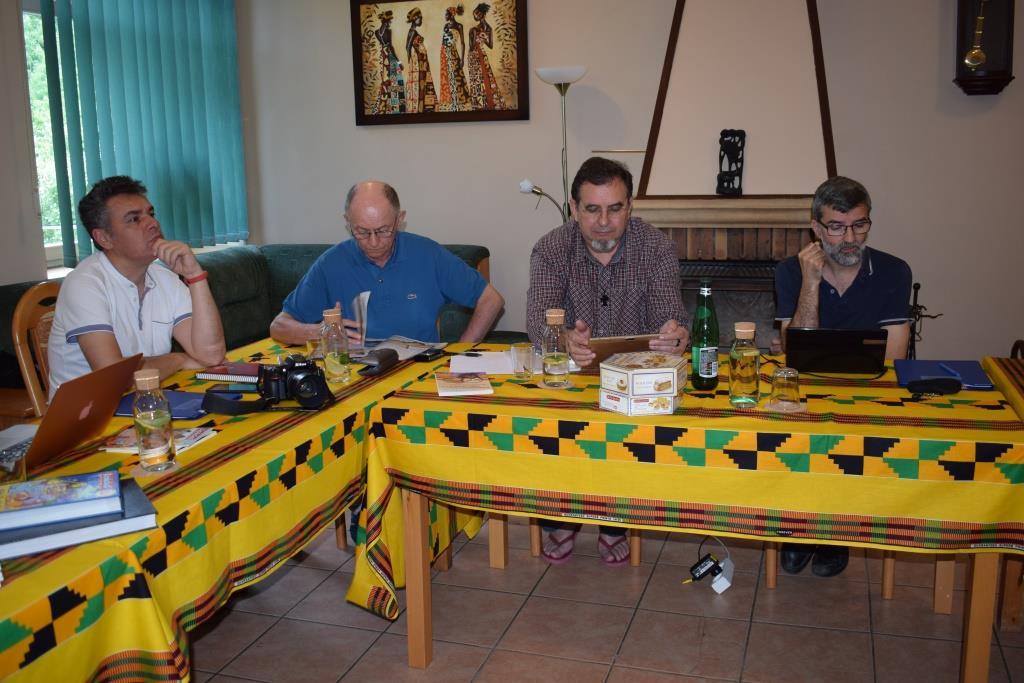 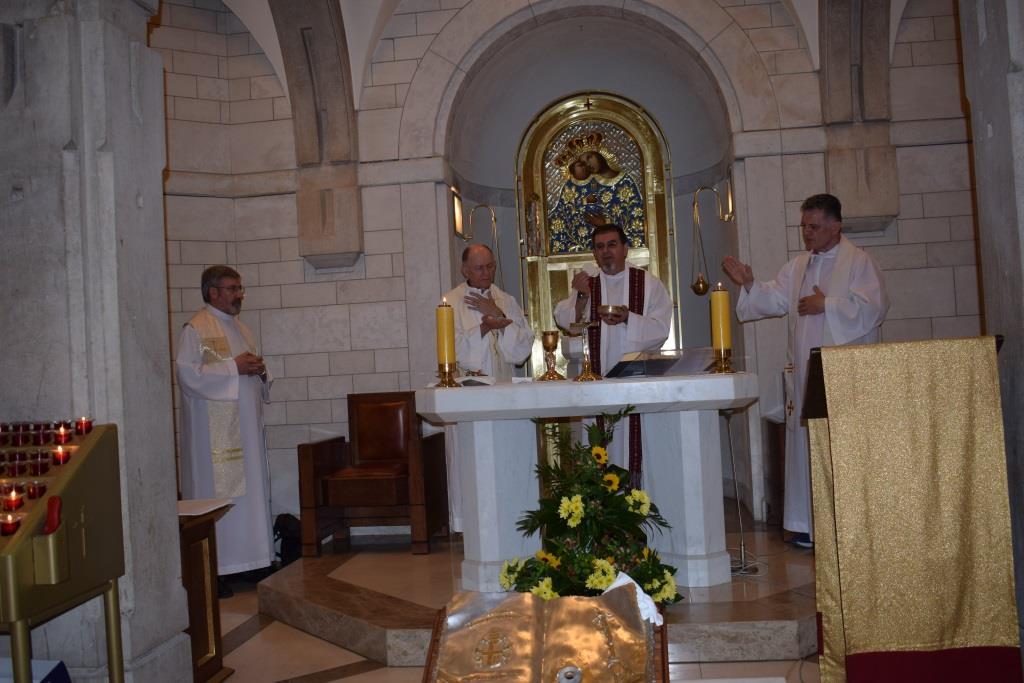 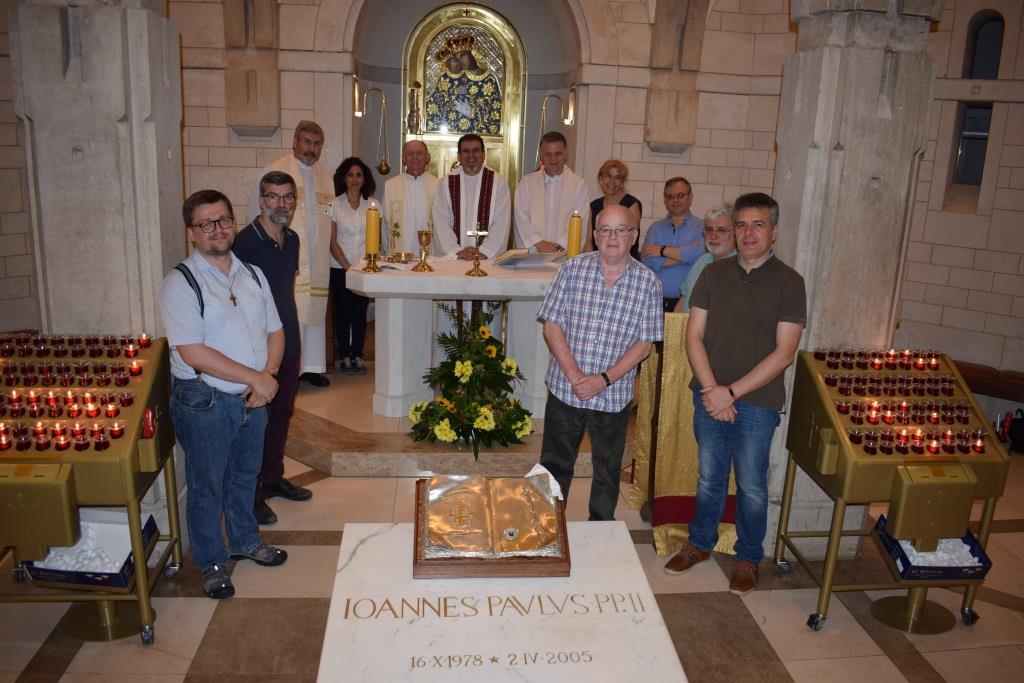