Colombia: Meeting of Comboni Missionaries working in the Afro Pastoral 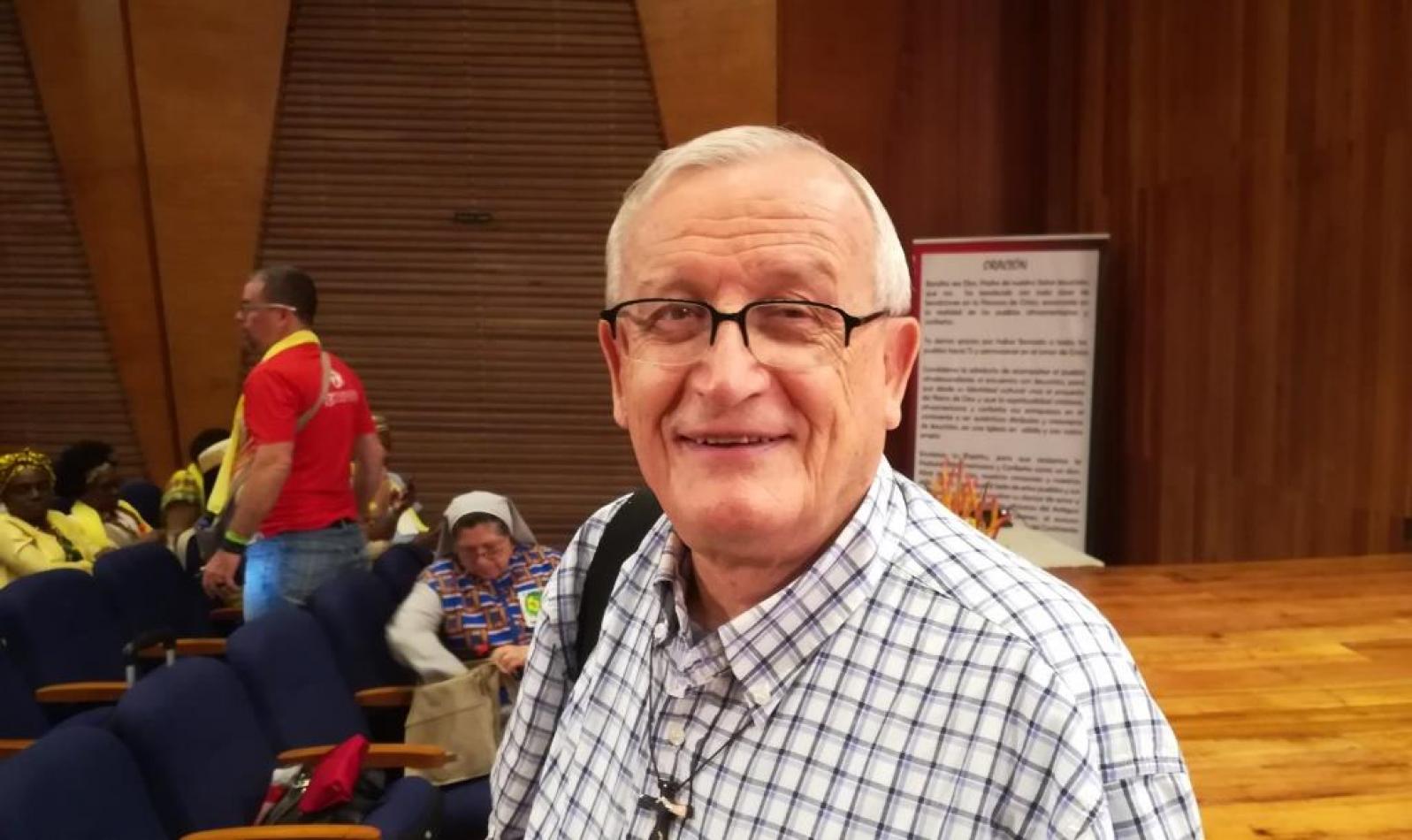 Meeting of Comboni Missionaries working in the Afro Pastoral

1. Reading of the letter of the Superior General

The Superior General, Fr. Tesfaye Tadesse, wrote to the participants and, referring to the EPA theme centered on the ‘spirituality as the transforming force of reality,’ remarked that “there cannot be a commitment to transform reality if it is not supported by a deep spirituality giving a reason for the activity and giving hope in difficulties.” Speaking of the meeting with confreres working in the Afro Pastoral, he added how important it is to share what is being done, to have mutual encouragement and cooperation, to establish alliances with civil society and with all the groups working for justice, and to work out methods of intervention that will be truly inculturated. It means, added the General, working so that the Afros will be the protagonists of their history and change their situation of marginalization. At the end of his letter, Fr. General reminded us of how the Comboni Missionaries were among the founders of the meetings of Afro Pastoral which, on the American continent, represents one of the Comboni priorities.

2. Sharing on the work of the Afro Pastoral

The confreres shared what they are doing in the Afro Pastoral (AP). Some work in truly existential and geographic peripheries marked by violence and injustice, where gangs of drug dealers and paramilitary groups rule. To be noted are the efforts to form leaders, the dialogue with Afro traditional religions (especially in Brazil) and the search for a truly inculturated biblical catechesis. The confreres underlined how it is not enough to work among the Afro in order to call this type of pastoral Afro. A true Afro Pastoral must have the marks of the Afro people in the catechesis, in the liturgy, in the formation of leaders, and in the rites of initiation. Only some of our confreres attempt to work keeping in mind the cultural and spiritual diversity of the people. In some countries, such as Brazil, Colombia, and Ecuador, the Comboni Missionaries have founded Afro cultural centers. It important that these centers network. At the same time, the confreres lamented the closing (hopefully temporary) of the Afro Pastoral Center of Quito, Ecuador that was the first and most important Afro Center, highly appreciated also at the national level for the quantity and quality of its material, both visual and on paper, on the Afro-descendants.

3. Revision of the Continental Plan of Afro Pastoral

The Continental Plan of AP (Called CAP: Comboni Afro Pastoral) was read again for eventual additions and corrections. The CAP was elaborated for the first time at the meeting of Guayaquil held in 2010.

No additions/corrections were added to the CAP, but the discussion centered rather on the Afro Pastoral Center of Quito, and on the identity of a pastoral that will be truly Afro. Furthermore it was remarked how important it is to cooperate with the Comboni Sisters, with lay people and missionaries. In fact, an Afro Pastoral must be the result of a common and shared effort. The presence of Comboni Sr. Daniela Maccari, who works in the AP of Quito, was greatly appreciated.

The assembly elected the continental team of AP in the persons of Fr. Rafael Savoia, Bro. Abel Dimanche, Fr. Eliseo Laye and Fr. Anoumou Mossi Kuami Bernardin. The team’s mandate is for three years and will be coordinated by Fr. Rafael Savoia.

Remarks were made about the need to coordinate the activities of the AP on the continent, such as among the CENPAC of Salvador Bahia, the Afro Cultural Centers of Quito and Guayaquil, and the CAEDI of Bogotá, and that the material, such as books, audiovisuals, etc., on the people and AP present in these centers and in other places, such as for example in El Carmen-Chincha, Peru, a parish with a majority of Afro descendants, be shared so as to be used in the elaboration of an inculturated catechesis. It was further decided:

a) To digitalize the material of the centers by using one single program. Fr. Rafael Savoia will coordinate this activity;

b) If possible, to establish a network with our main library in Rome.

Finally, some motions were proposed and voted upon, to be presented to the provincials of the continent who will gather in Rome in September for the inter-capitular assembly:

a) To reaffirm the priority of AP on the continent. For this reason it is being proposed that an adequate number of confreres be assigned to this pastoral and that no confrere be removed from it without assigning a substitute;

b) The importance of AP in basic formation. The educators must commit to speak about the AP also asking for the help of confreres involved in this pastoral;

c) That there be close cooperation between those who work in the AP and those involved in Mission and Vocation Promotion;

d) That the Afro Center of Quito be reopened, according to the CAP continental plan, and that a network of cooperation between the various centers and the publications that have material on the Afro population be encouraged;

e) The confirmation of the center of the AP of Guayaquil as a Comboni Activity of Human Promotion;

f) That those who are beginning to work in AP be given a time of apprenticeship and formation;

g) That “work visits” be facilitated for those involved in AP to other communities and circumscriptions in the Andes region that are equally involved in AP, in order to deepen cooperation and to share experiences;

h) It would be good if circumscriptions where there are Afro populations, such as Mexico, USA, Central America, were to open a community among Afro descendants.

The meeting came to a close with a word from Fr. Mariano Tibaldo, secretary general for Mission, who spoke on the American Missionary Congress held in Santa Cruz de la Sierra, Bolivia and on some questions dealing with the Continent’s priorities. 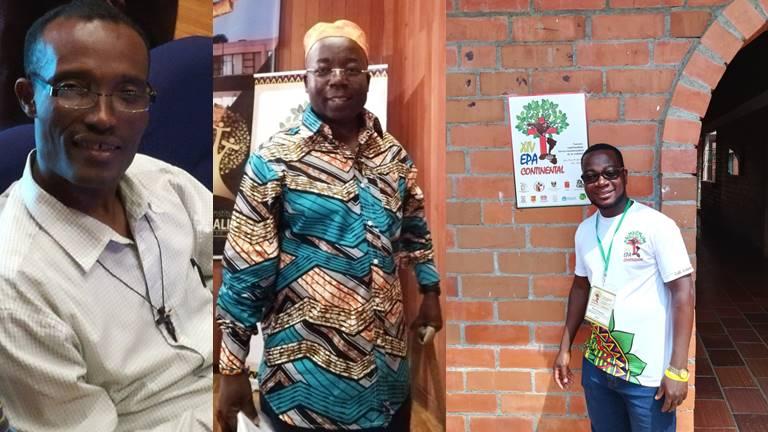 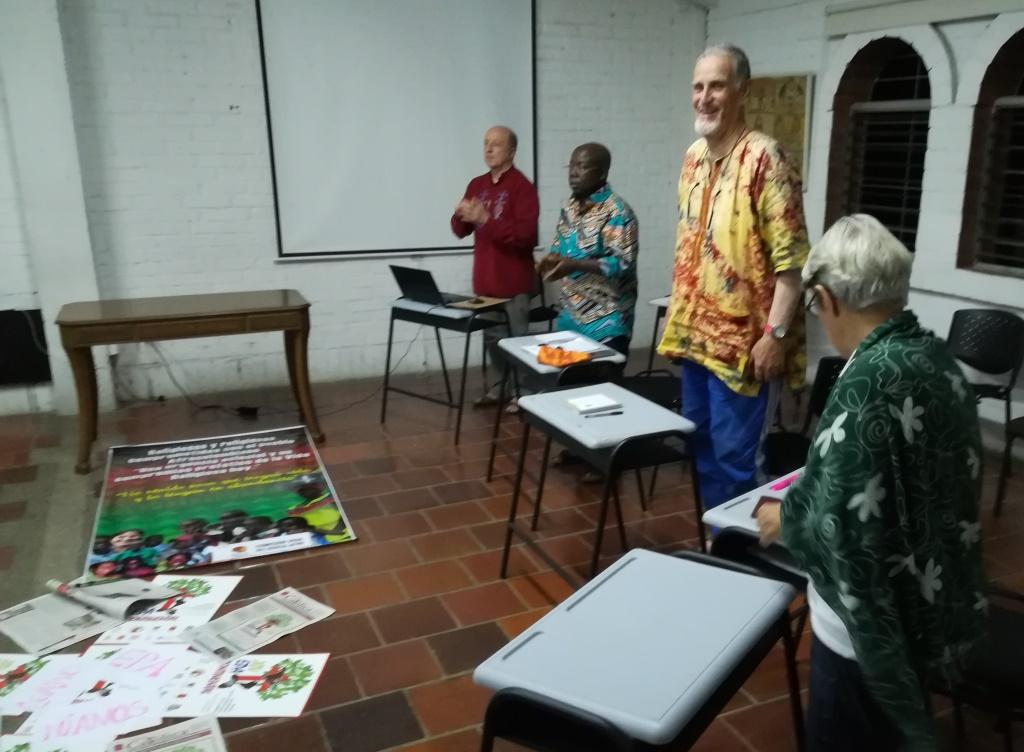 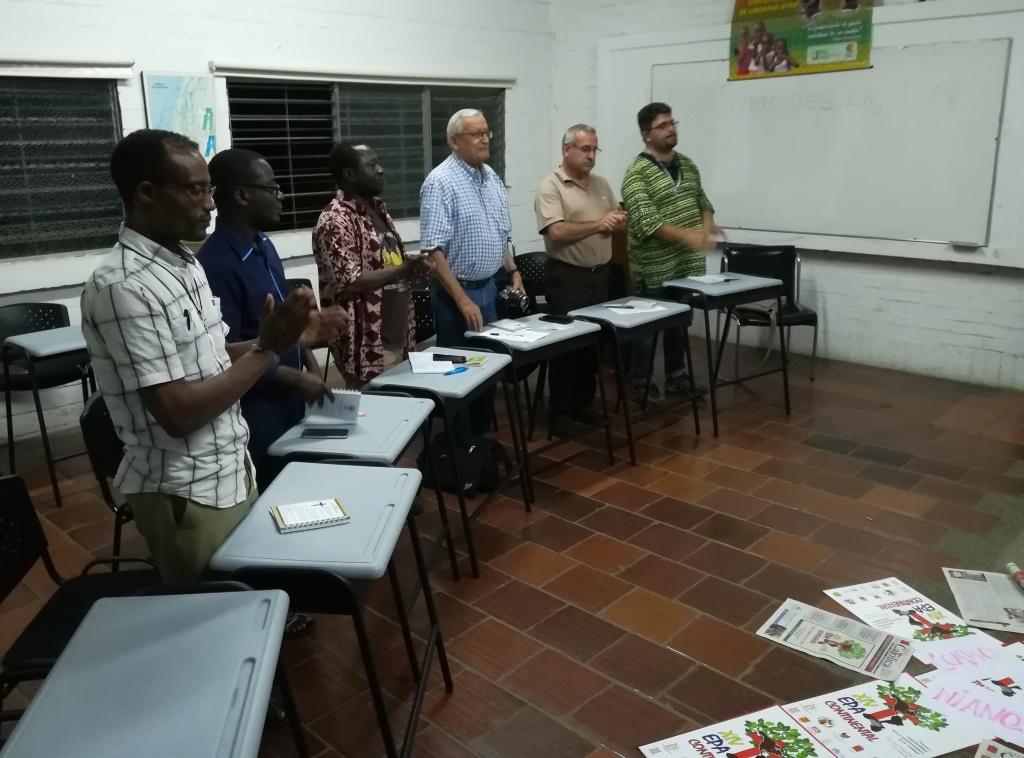 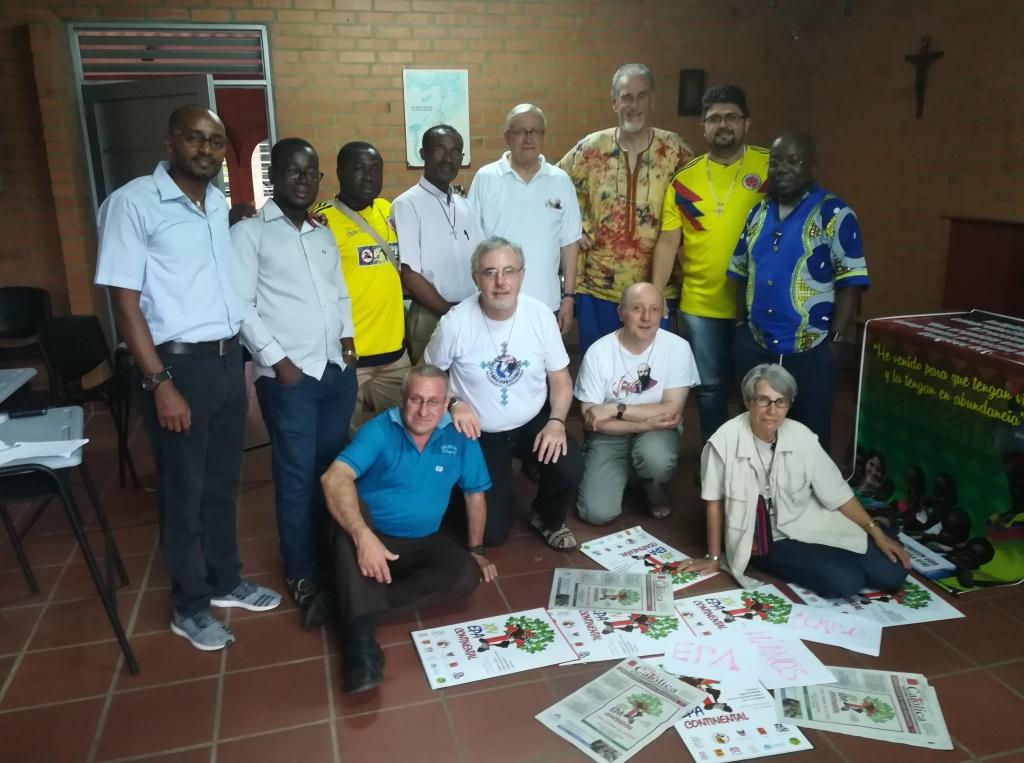