Meeting of the provincial superiors of Europe in Krakow 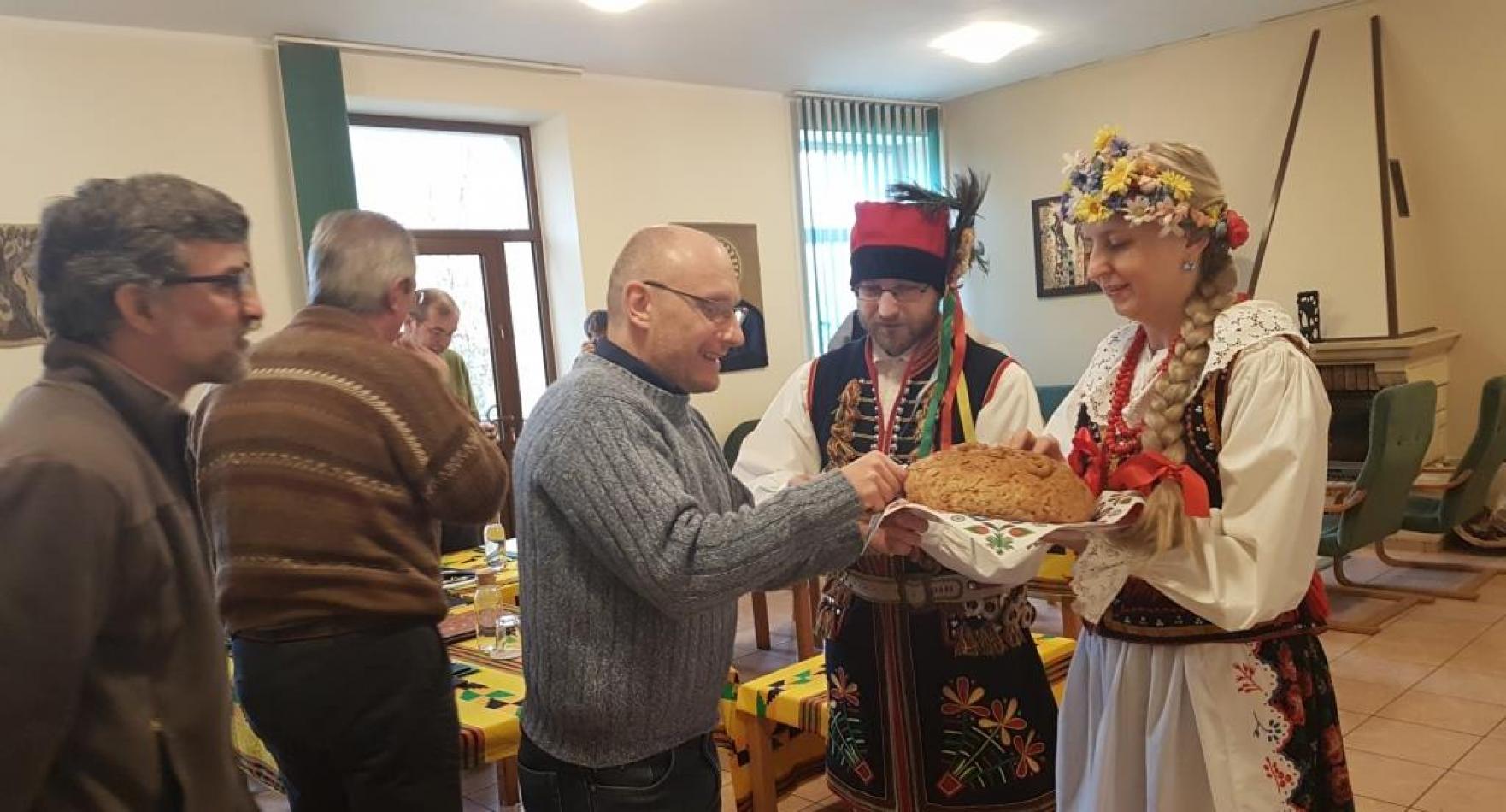 Monday, 4 March 2019
From 26 to 28 February, the superiors of the Comboni circumscriptions of Europe gathered for their annual assembly in the Polish city of Krakow. The meeting was also attended by Fr Tomasz Marek, representative of the vicar general for Poland, and Br. Alberto Lamana, assistant general. 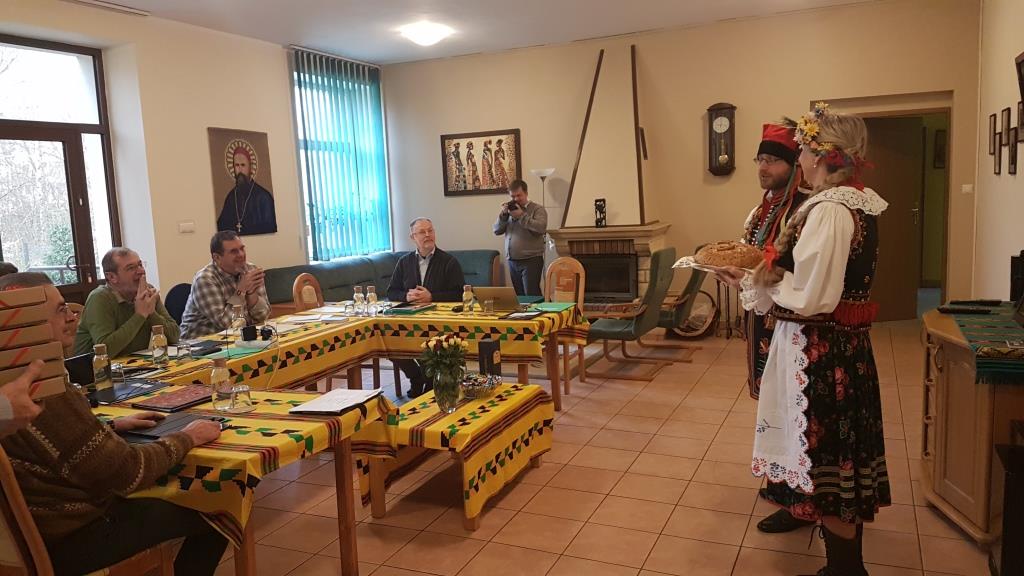 Among the topics discussed, it was highlighted the sharing of the current situation in each of the circumscriptions - Poland, Italy, Spain, Portugal, the German-speaking province (DSP) and the London Province (LP) - and the reflection on the requalification of the Comboni missionary presence in Europe.

The provincials have taken stock of the situation regarding the activities underway in the following sectors: Formation, Mass Media, Economics, Lay Comboni Missionaries (CML), Justice, Peace and Integrity of Creation (JPIC), Migrants and the European Theological Reflection Group (GERT).

During the work, the superiors:

Two particularly significant moments were the pilgrimage to the Shrine of Jasna Gora (Częstochowa), to ask for the intercession of the Black Madonna, and the visit to the concentration camps of Auschwitz and Birkenau, memorial of an unspeakable human hell and the testimony of eternal heroes.

The community of Krakow gave the participants the opportunity to make a good experience of Polish hospitality: Dziękuję! Thank you!

The next meeting is scheduled in Nuremberg, from 17 to 19 December, to introduce the new circumscription superiors to the dyanamics of continentality. 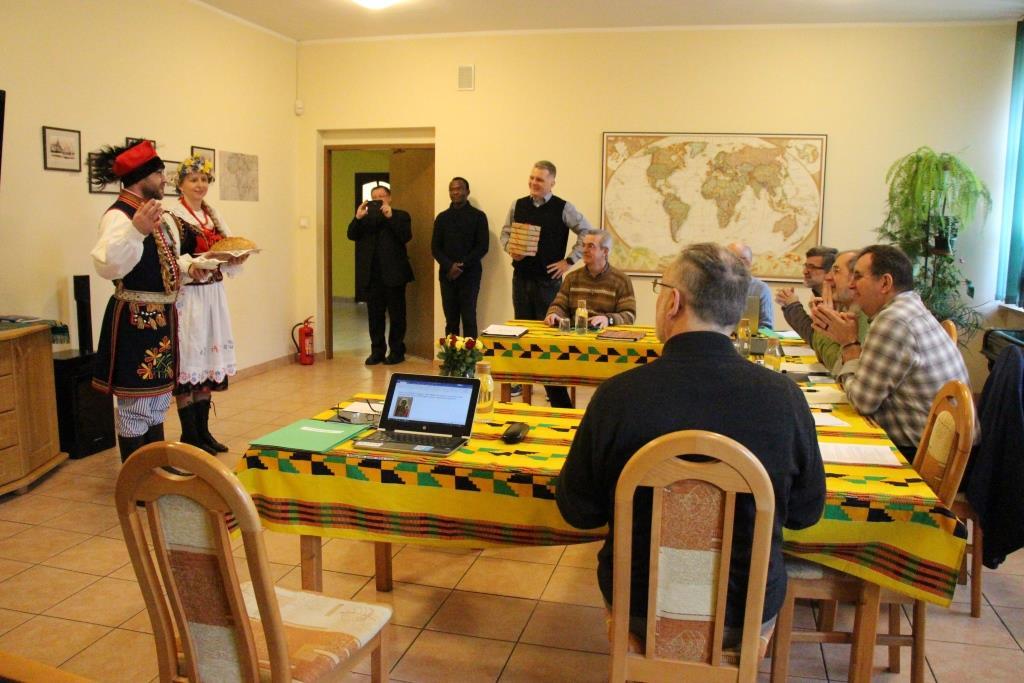 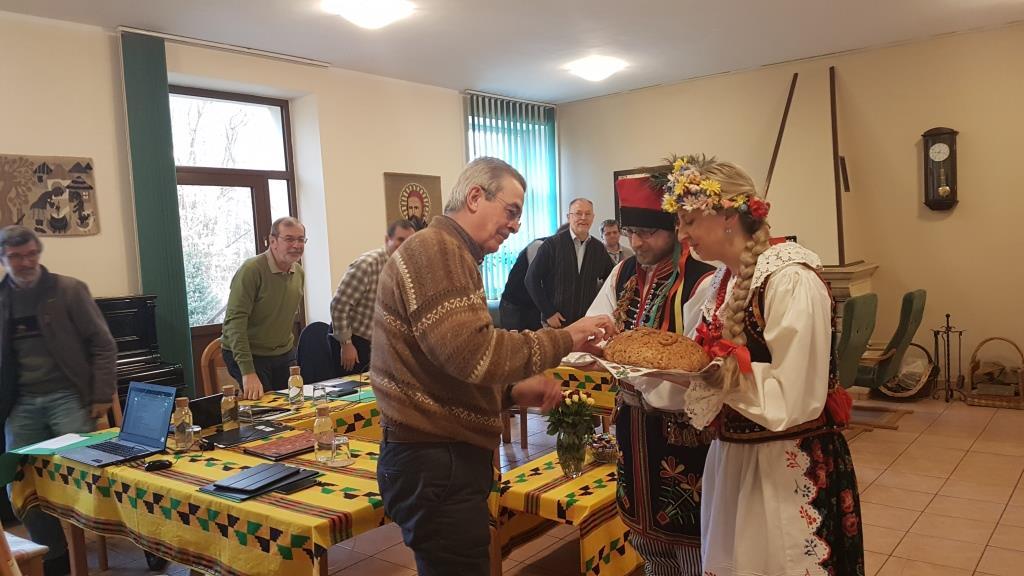 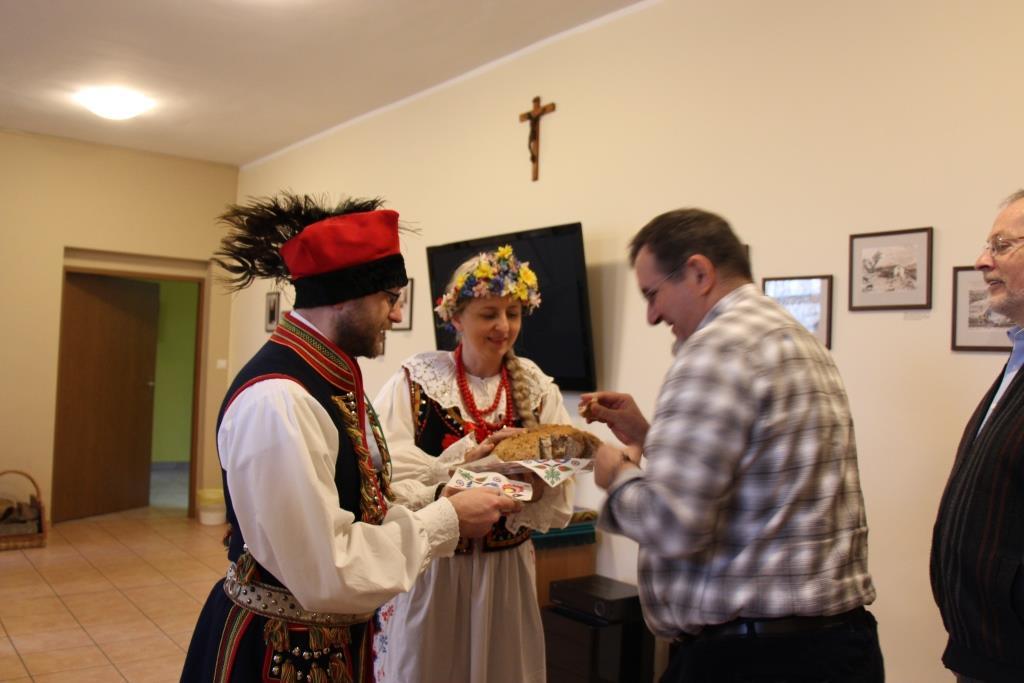 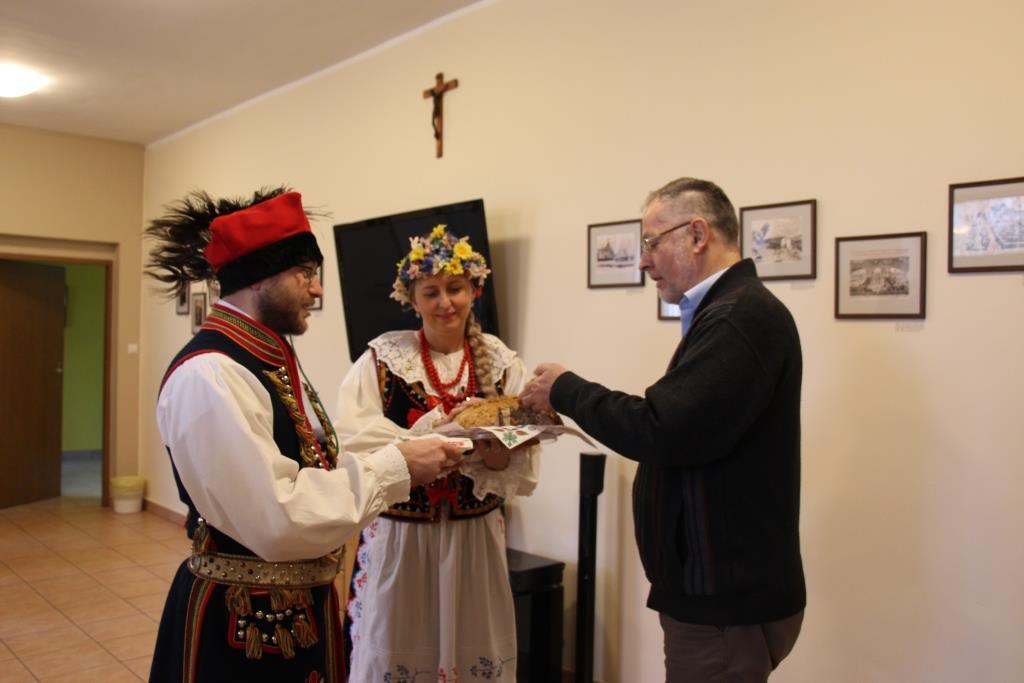