South Sudan: Appointment of the Bishop of Malakal 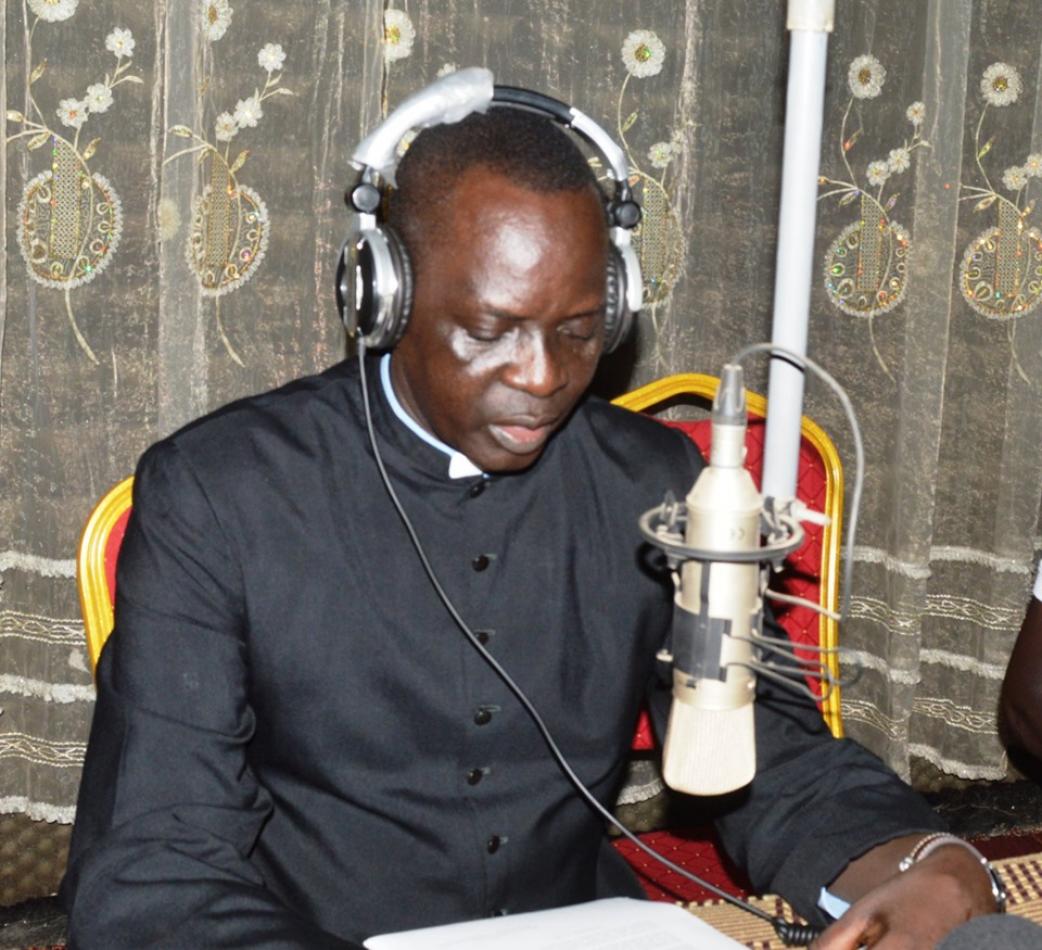 Since his ordination he has held the following roles and carried out the following studies: 2005-2008: Parish Vicar of the Christ the King Cathedral, Malakal; 2008-2009: Interim parish priest of the Christ the King Cathedral, Director of the Diocesan Center for Pastoral Care; 2009-2013: Priest of the Cathedral, Diocesan Coordinator for pastoral courses, Youth Chaplain, Member of the College of Diocesan Consultors, Member of the diocesan investment group; 2013-2016: Studies in Rome at the Pontifical Urbaniana University for a Licentiate in Moral Theology; 2016-2018: Studies in Rome at the Pontifical University of St. Thomas Aquinas for a Doctorate in Moral Theology; since 2019 Vicar General of the Diocese of Malakal.
(Vatican City – Agenzia Fides)