The experience of Uganda during the Covid-19 pandemic 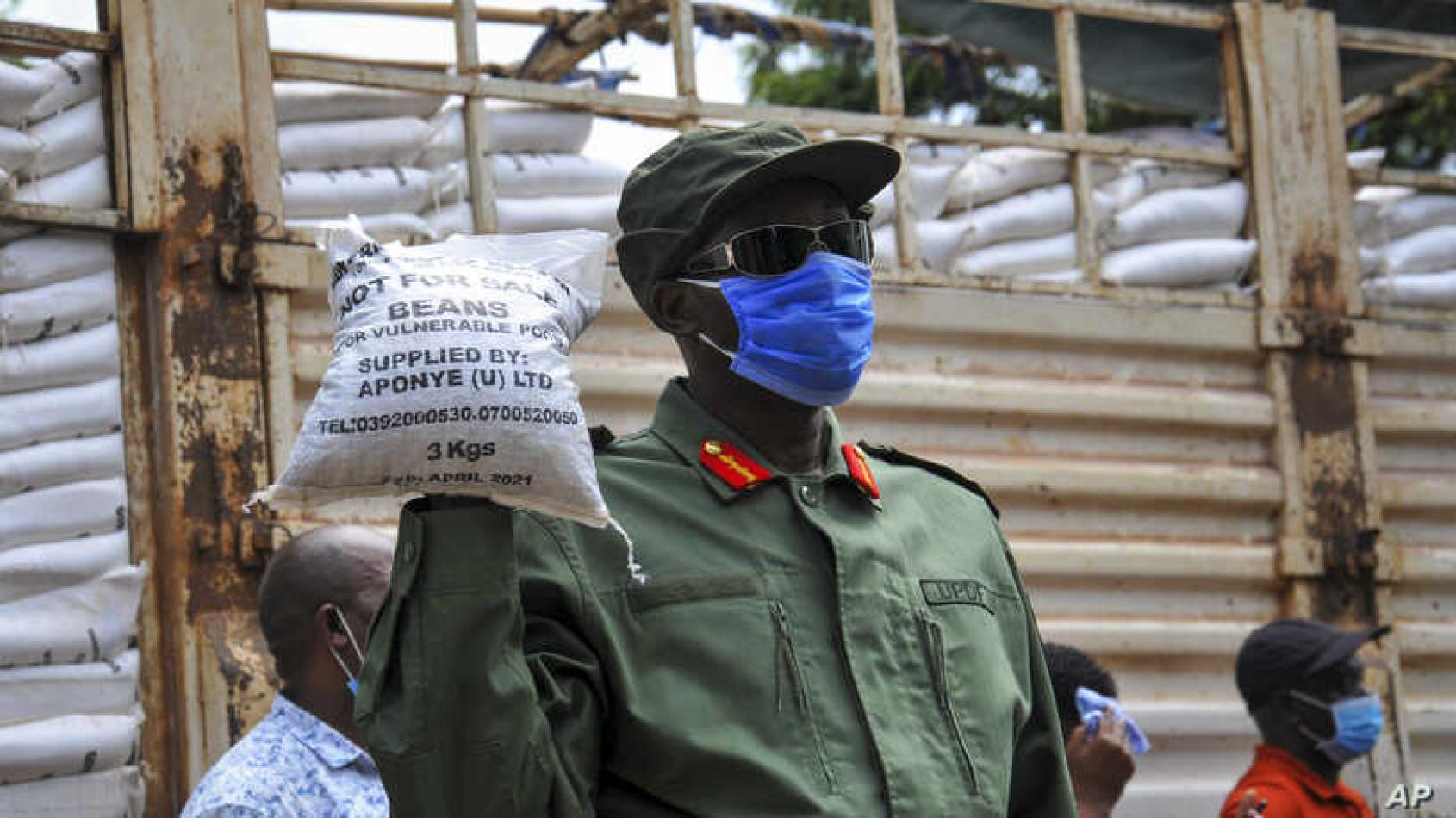 Saturday, May 9, 2020
The Ugandan ministry of health has so far carried out about twelve thousand COVID-19 tests. 85 cases have been reported positive and after treatment, 52 persons have fully recovered. No deaths have been reported so far. Note has to be made of the fact that the two largest groups of those who have tested positive are returnees from abroad and inter-state truck drivers. Foto: VOA.

While the country was on alert right from the beginning of March, it was on Tuesday 17th March 2020 that the president of Uganda announced the first strict measures in view of curbing a possible spread of the COVID-19 virus. This meant that all schools and institutions of learning were to be closed, businesses were to be closed with the exception of food and medical stores, traveling were to be restricted. It was later that more measures were put in place such as the restriction of movement of persons except in cases of emergency, the closure of the only International Airport and all borders. Transportation of cargo both by land and by air was allowed to continue.

The most affected people are the low income urban populations who cannot carry on with the simple activities from which they normally earn a living. Food has become an urgent issue that the government has come up with some measures, minimal though they are, to provide some food to the most vulnerable families. The truth is that all medical facilities are on high alert. We are indeed proud of our confreres in the province who are directly involved in hospitals and medical services especially in the hospitals of Lacor (Gulu diocese) and Matany hospital (Moroto diocese).

In our parishes, liturgical celebrations and other public pastoral initiatives have been suspended as all public gatherings are prohibited. A mission that has felt this in a special way has been that of Kasaala (diocese of Kasana-Luwero). The parish was to celebrate its 75 years of existence on the 21st March 2020. The president of the country was to attend the function and a mega celebration was being prepared. When the first restrictions were announced, the parish was informed by the local authorities that the celebration would go on as planned. It was on the vigil of the celebration that all were informed that the celebration could not continue and the presidential directives had to be respected to the letter.

The lockdown experience has brought about a resurge of initiatives which may, in a way, be called providential. Daily adoration of the Blessed Sacrament has been proposed to all communities and the proposal has been widely welcomed. A confrere shared his experience mentioning that before COVID-19, he rarely found time for the mid-day prayer of the Breviary yet now, finding himself with no excuse, he has reconnected with the holy practice. In one community, the confreres picked up seriously the activity of gardening. A green house has been set up and a large vegetable garden is coming up. It is noted that the fact of having to stay together has in some way strengthened and consolidated communities. Three of our confreres have renewed their vows and the celebrations have been of remarkable simplicity.

The situation has also brought about challenges. Two of our confreres have lost a mother and a father respectively but have not been able to travel home. The Provincial Council has not had the possibility of physically meeting though there are urgent provincial businesses to deal with. Confreres who were to travel out of the province especially for medical reasons have had to postpone their travels. Thank God that until now the province has not had cases of emergency.

This is a moment in which, among other things, we are learning new ways of reaching out to the people which is an advantage even for the future. Social media is playing an important role in communication among us and with the Christian communities. We are helped to evaluate how we have spiritually formed the people keeping in mind the fact that the family has to be the basic cell of the Church.
Fr. Kiwanuka Achilles Kasozi