Home
Circoscrizioni
South Sudan - (News)
Fr. Mario Pellegrino in South Sudan: “We try to share as much as possible the life of our people”

Fr. Mario Pellegrino in South Sudan: “We try to share as much as possible the life of our people” 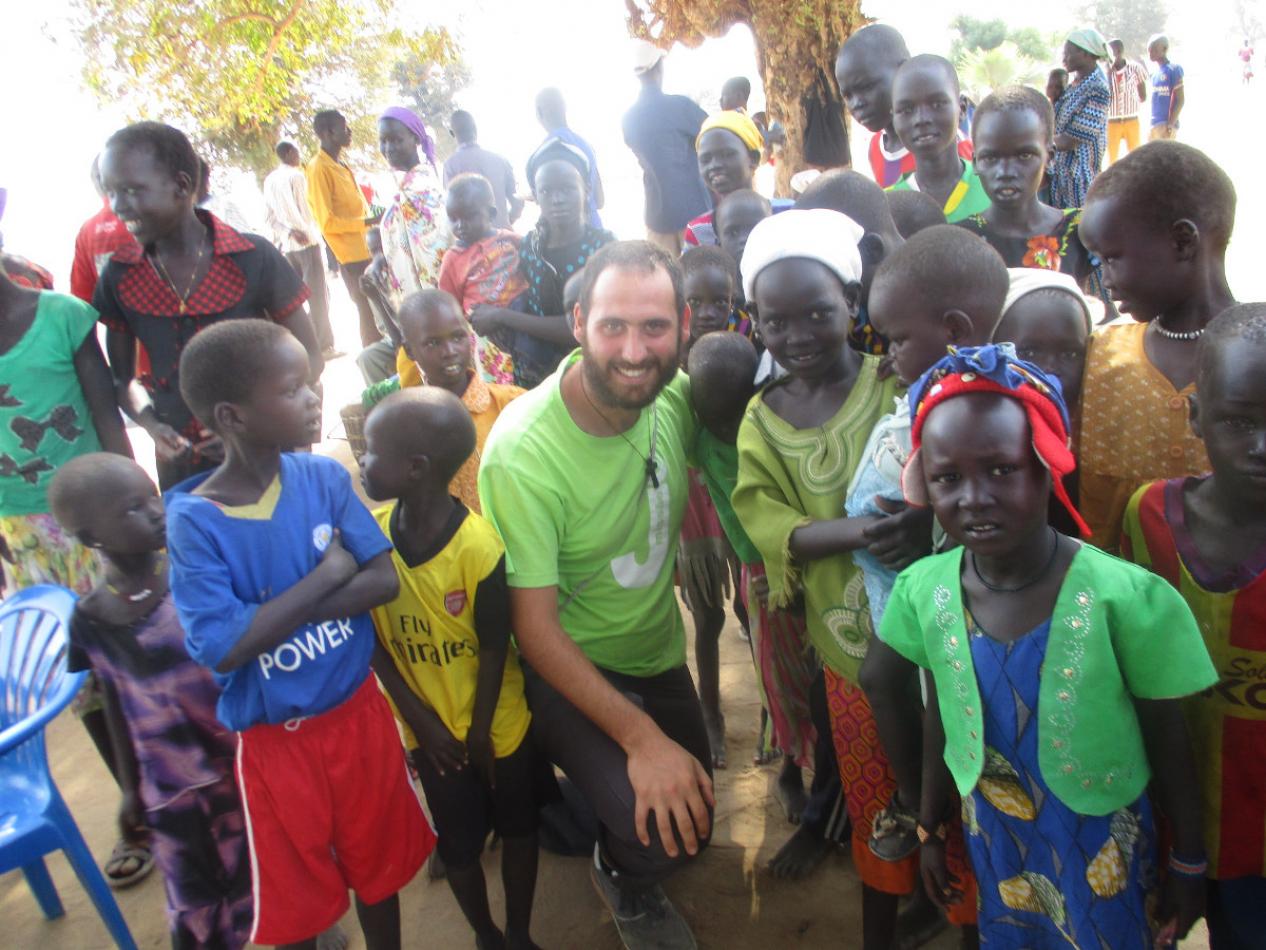 Friday, February 12, 2021
“As missionaries, we try to share as much as possible the life of our people, creating situations of reconciliation and forgiveness. (... ) We missionaries are here to shout aloud to our people that the Emmanuel, God-with-us, is close to them and that their cry is the cry of Jesus from the Cross, that same Jesus who journeys, struggles and hopes with them. With unwavering hope, we continue to work for the resurrection of South Sudan and of our people so that the dream of God, a dream of peace and life in its fullness for all his children, may be realised.” [Fr. Mario Pellegrino] 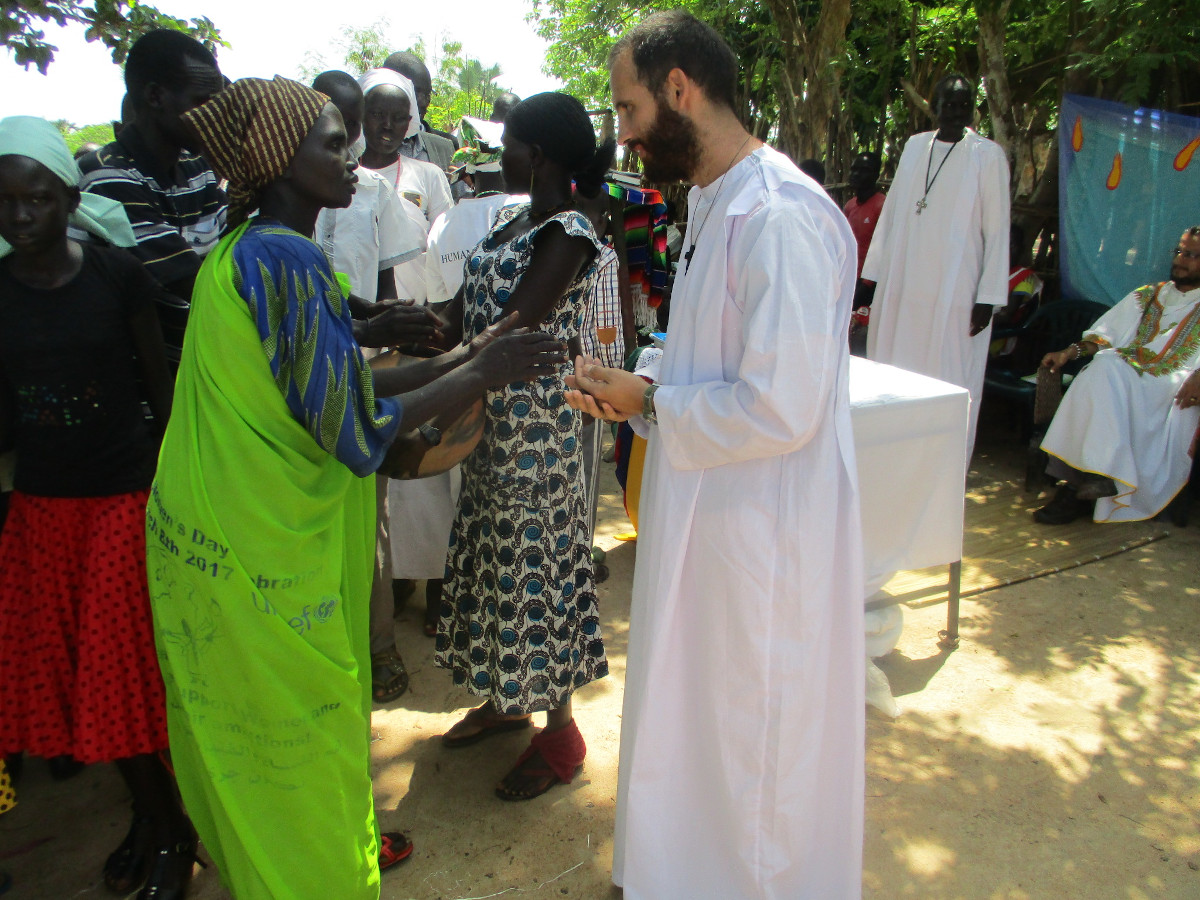 We live in the village of Nyal, in the county of Painjiar, in South Sudan where one can come only by using the helicopters of the World Food Programme (WFP). We live in a small hut built of trees and mud, with a straw roof. We have no electricity or internet. When it gets dark, we use a torch. We fetch water for drinking and washing from a well not far from the huts.

The county of Painjiar is surrounded by vast malaria-infected marshes and malaria is the prime cause of death among the population, especially the children. There are not enough hospitals capable of responding to the needs of the people. During the rainy season, we have to bury a child every week. The village becomes flooded and becomes a big swamp.

People have to wind their way through the pools and in the mud, even for kilometres on end. We have no means of transport and we travel on foot at the same pace as the people. We visit the various communities: it takes an hour and a half to reach some of them while others are more than nine hours’ journey on foot from Nyal. Where the water is deep, we have to use the local canoes made of timber from palm trees, sometimes travelling for three or four days to reach some of the mission chapels. 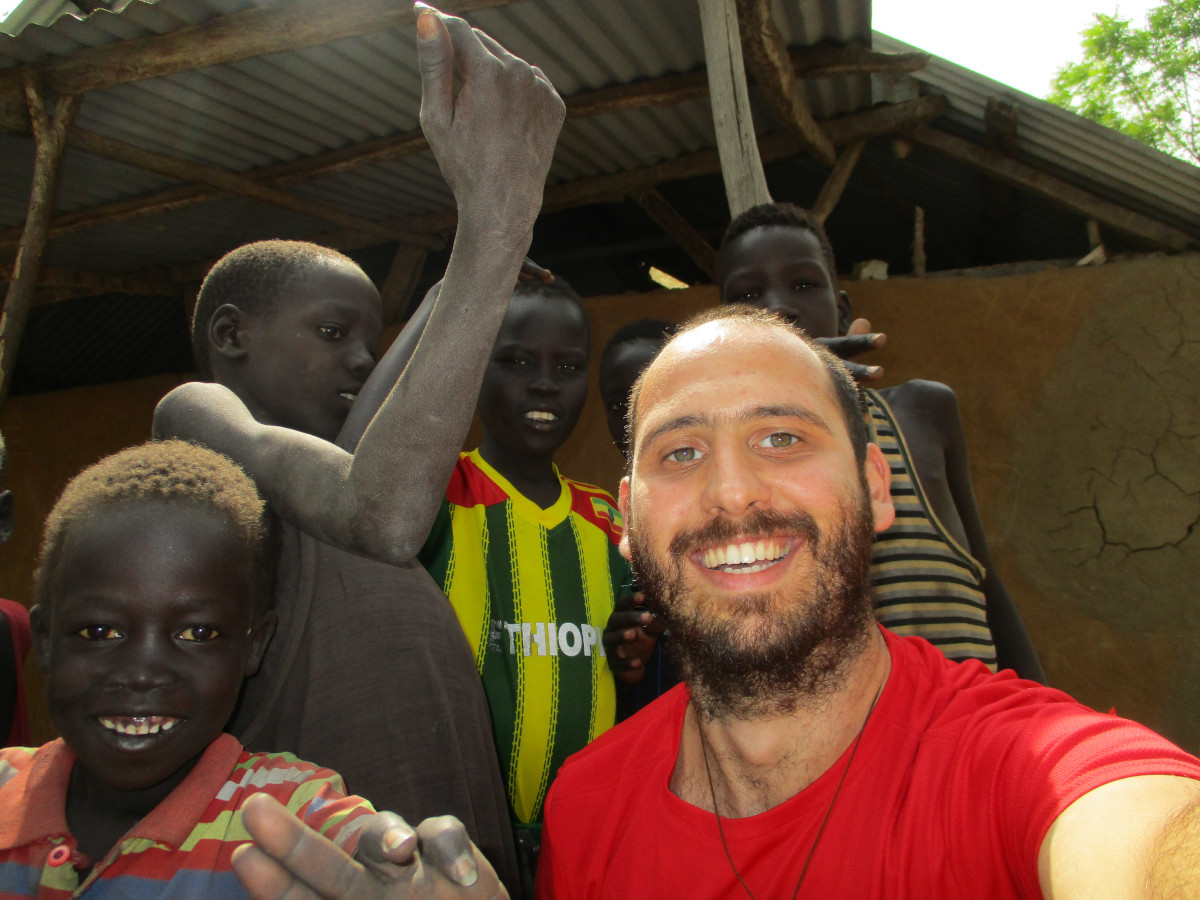 The Nuer ethnic group is the second-largest in South Sudan after the Denka. They are mainly pastors. Cattle are at the centre of their culture and milk is the staple food, prepared together with maize or sorghum. Cows are central to marriage agreements: the Nuer are polygamists by tradition and when it comes to marrying a girl they are prepared to ‘pay’ from a minimum of twenty to eighty or even a hundred cows if she is educated.

A woman’s life is very harsh and she has no rights: she has to see to all the domestic chores like cooking, fetching water, chopping firewood and doing the washing; as well as raising an average of seven children. A man may have several wives, according to the number of cattle he has: having many wives and children is a status symbol. Cattle also cause many problems since different ethnic groups are prepared to fight and kill to steal the cattle of other clans. Every year, in the territory of the mission, there are hundreds of deaths connected with this phenomenon that increases hatred, especially between the Denka and the Nuer.

In the entire territory of the mission, the educational system is extremely poor. The government considers this area rebellious and there is little by way of development. There is not a single secondary school and the primary school teachers have little training and are volunteers in many cases. They receive no pay from the government but are given some small remuneration by local NGOs. This is why there is a great shortage of teachers and they often leave their schools and students as soon as they get a better-paid job elsewhere.

The pupils also have to bring their own chairs or sit on the floor. Due to the war, many are quite old when they start school. The average age in the eighth class is from 18 to 20 years. Very few girls are sent to school but are usually kept at home to help with housework or are given in marriage by their fathers who need more cattle, perhaps to marry another wife or to pay the dowry of a male child. 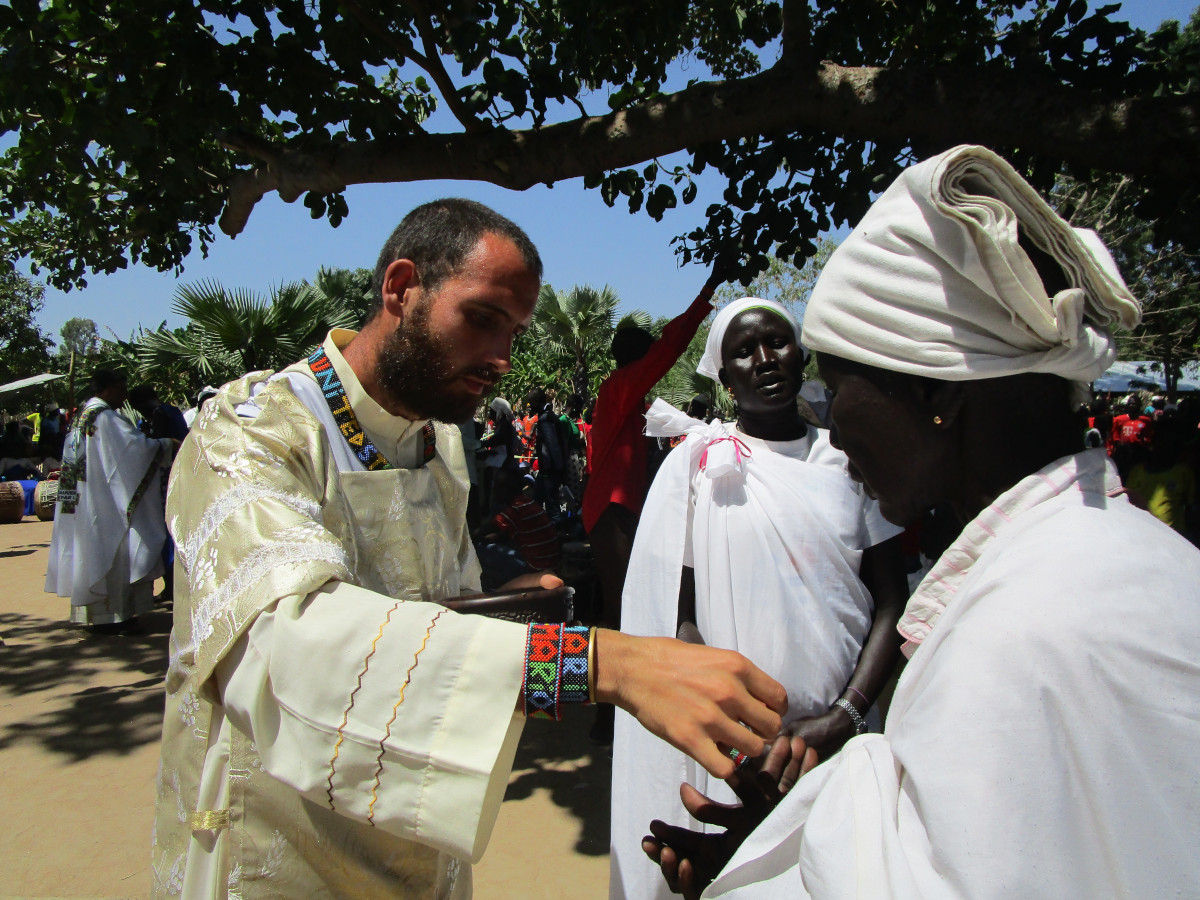 Since there is no secondary school anywhere in the mission, many youngsters try to go to Juba, the capital, to enter the UN refugee camps where they can go to secondary school. Others manage to go to Kenya or Uganda where the standards of education are higher but much more expensive. Most of the people are unable to speak English, the official language of the country. We missionaries built a technical school or Vocational Training Centre, at Leer, where agriculture, especially, was taught, but it was completely destroyed during attacks in 2014; all the machinery was stolen along with the people’s hopes of education.

In February 2020 a new government was formed headed by Salva Kiir and Riek Machar (who returned after a long period of exile in South Africa). However, the Covid-19 pandemic has greatly slowed the process of peace and its implementation. South Sudan is completely incapable of managing a pandemic: the whole country has only one centre (in Juba) where Coronavirus tests are carried out and there are very few beds available for those infected with Covid-19. Meanwhile, clashes continue in various parts of the country.

The Nuer people are extremely generous towards us missionaries. They are people capable of loving and of giving, despite their poverty. They also know how to live joyfully, despite the cross they have to bear. The people truly evangelise us, showing us the tenderness of God. It really is true that the poor are our teachers, showing us the face of God (Cf. Mt 25, 31-46).

It is indeed a joy to accompany such people. As missionaries, we try as much as we can to share the life of the people, creating opportunities for reconciliation and forgiveness. We visit the many communities and try to bring a word of hope in the midst of so much suffering. Without doubt, war is a blasphemy against the tenderness of God, a God who is love, tenderness and an embrace. Here Jesus is known in the Christian communities as Kuär malä, which means ‘The Lord of Peace’.

While on an endless Way of the Cross, these people believe in the God of life as their only hope of emerging from this situation. In a country wounded by tribal hatred, we try to be a presence of peace, the presence of Jesus of Nazareth who never abandons his suffering people, a God who fights for the liberation of his people from the slavery of war; a war caused by corruption and the thirst for power of the few who care nothing for their responsibilities and whose greed causes the deaths of thousands of people every year.

We missionaries are here to shout aloud to our people that the Emmanuel, God-with-us, is close to them and that their cry is the cry of Jesus from the Cross, that same Jesus who journeys, struggles and hopes with them. With unwavering hope, we continue to work for the resurrection of South Sudan and of our people so that the dream of God, a dream of peace and life in its fullness for all his children, may be realised.
[Fr. Mario Pellegrino – Comboni Missionaries]