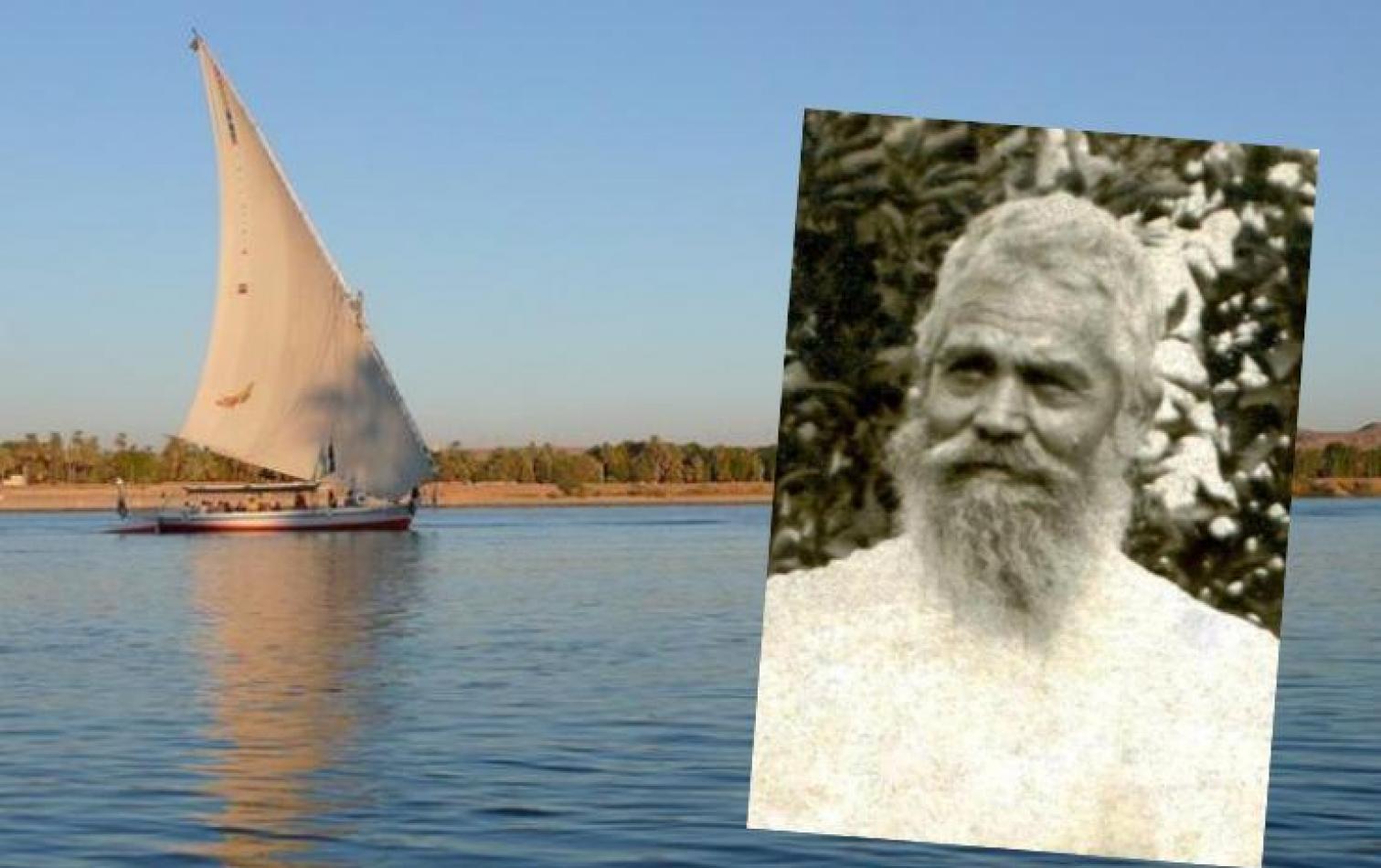 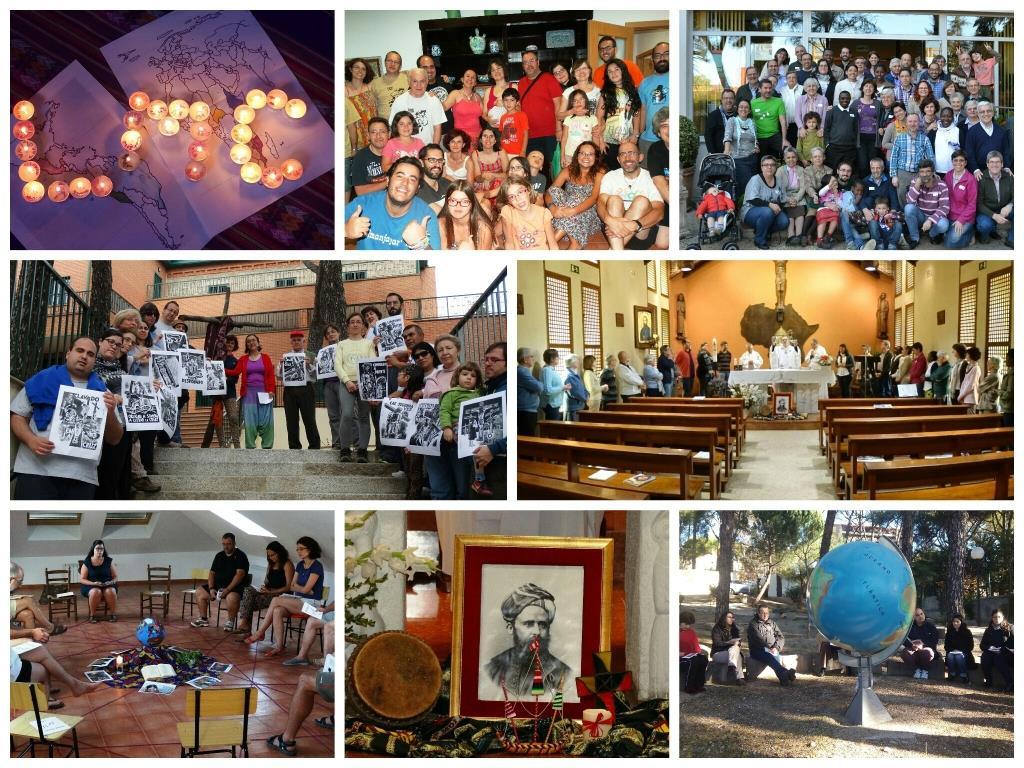 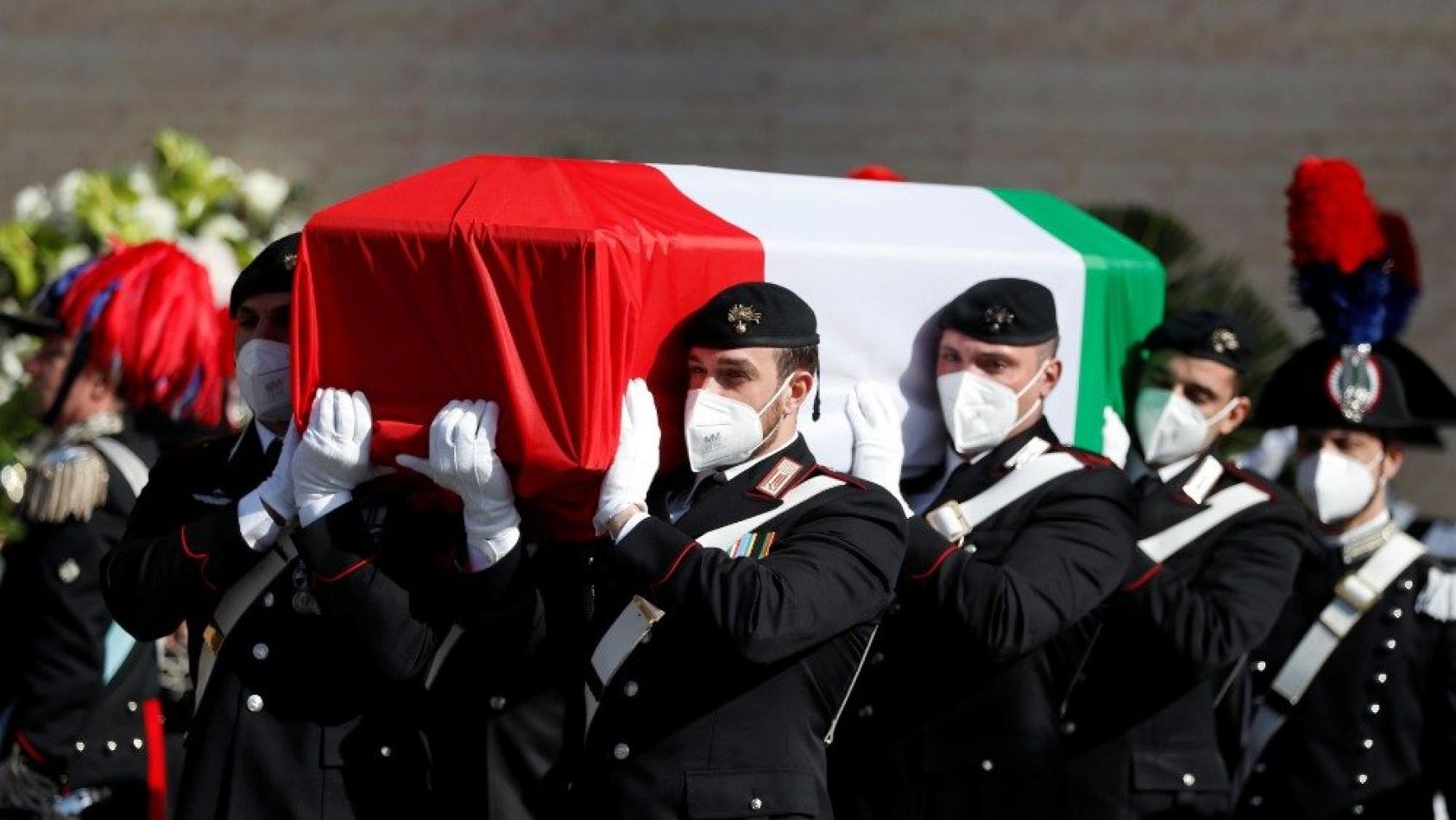 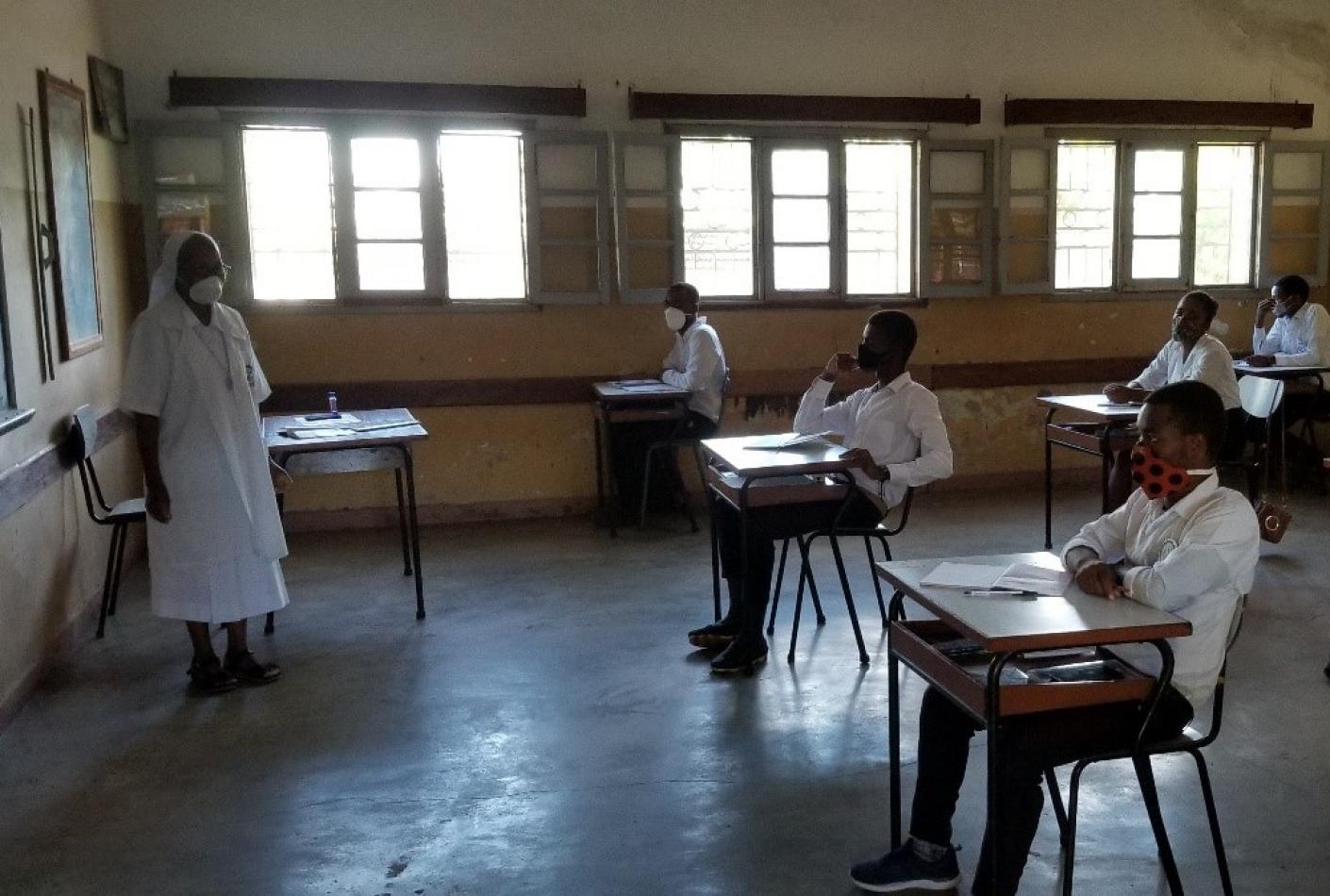 Saturday, February 20, 2021
“I am a farmer by profession, self-educated for anything else.” With this candid statement, John Giori, a native of Sacco di Rovereto, near Trent in Northern Italy, introduced himself. John decided to enter the Institute founded by Comboni after meeting him in Limone sul Garda.

After taking the vows, as one of the first group of the newly established religious institute of the Sons of the Sacred Heart, Brother Giori left for Egypt on the 22nd of October, 1887. He was immediately sent to the Gezirah, (Cairo) a community of former slaves and other Sudanese who had escaped the Mahdi revolution. His first job was to instruct a group of former slaves.

For twelve years, Brother Giori worked in this community, transforming the compound. On his arrival, he had found just two small buildings housing the missionaries and a few huts for the Africans living in the compound. The land was unproductive because it was much higher than the level of the annual flood of the Nile. When he left the Gezirah, Brother John left behind a new two-storied building.

The ground floor, divided into two dormitories, was for the guests, the second floor for the missionaries. Other buildings housed the laboratories, workshops and classrooms. The chapel, although small and simple, was the centre of life for everyone. Half a kilometre away, the house of the Sisters had enough room for the girls present at the colony. Between the two huge buildings, a truly Sudanese village had developed, well-kept and carefully built.

The best improvements were made to the fields. A pump, installed by the brother, raised six hundred litres of water per minute and, by means of well-planned canals, irrigated the cotton and sugar-cane fields, ending in the vegetable gardens. But work was not the only thing Brother Giori had in mind. Indeed, when he left the Gezirah many of the people present gave witness to the good example of Christian faith and commitment they saw in the Brother.

His good qualities were not unnoticed. In 1899 he was in Alexandria to become an apprentice in the government shipyard. Once he had finished training, Brother Giori was soon on the move, followed by two other Brothers and huge containers of material; from Cairo he moved to Khartoum. The aim was to assemble a boat 14 metres long, and fiv- wide. After much work, the boat was floating on the waters of Omdurman.

Brother Giori also built a smaller boat five metres long. The new boat, christened the Redemptor, was to ferry personnel and goods to the missions in the South. For fifteen years, Brother Giori alternated between the post of captain of the Redemptor to that of handyman in the missions opened along the Nile or in the interior. His ability as mechanic and farmer was useful but he never refused to give a hand in building, creating the most diverse tools out of the available material and helping out in the evangelization work.

When he would go to Italy on holiday, he was always eager to return to Africa. Back in Kayango, a locality near Wau, Brother Giori was called to install a new steam engine. The mechanical qualities of the brother were to shine when the engine was ready and effectively giving life to the sawmill, the oil press and the pump. After five years, he was again called to take the helm of the Redemptor. Once again, Brother John had to overcome the difficulties of the Southern Sudd, which caused so many accidents in those pioneering days of river navigation.

A wrong manoeuvre beached the Redemptor on a sandbank. Losing the boat was something the mission of the Sudan could not afford. Brother Giori worked day and night until the Redemptor was again afloat and able to help the mission work. But the happiness of the brother could not last long. In 1914 the First World War started.

Brother Giori was then an Austrian subject, an enemy of England, which governed the Sudan in a condominium with Egypt. Since he was 58 years old, the colonial authorities decided against his internment in a prisoner of war camp but asked that he be posted in a mission far away from Khartoum. Brother John was sent to Wau, at the time a lonely post in the interior. It was there that Brother Giori died the 28th June, 1918.

In many ways, Brother Giori embodied Comboni’s idea of the missionary brother, capable in many technical fields. There are countless testimonies that Brother Giori was always ready to take an active role in evangelization and the formation of local workers by teaching and encouraging; he was always attentive to the needs of the people and of his missionary companions.
[Comboni Missionaries]