Bro. Lwanga Kakule in the DR Congo: People “abandoned to their fate” 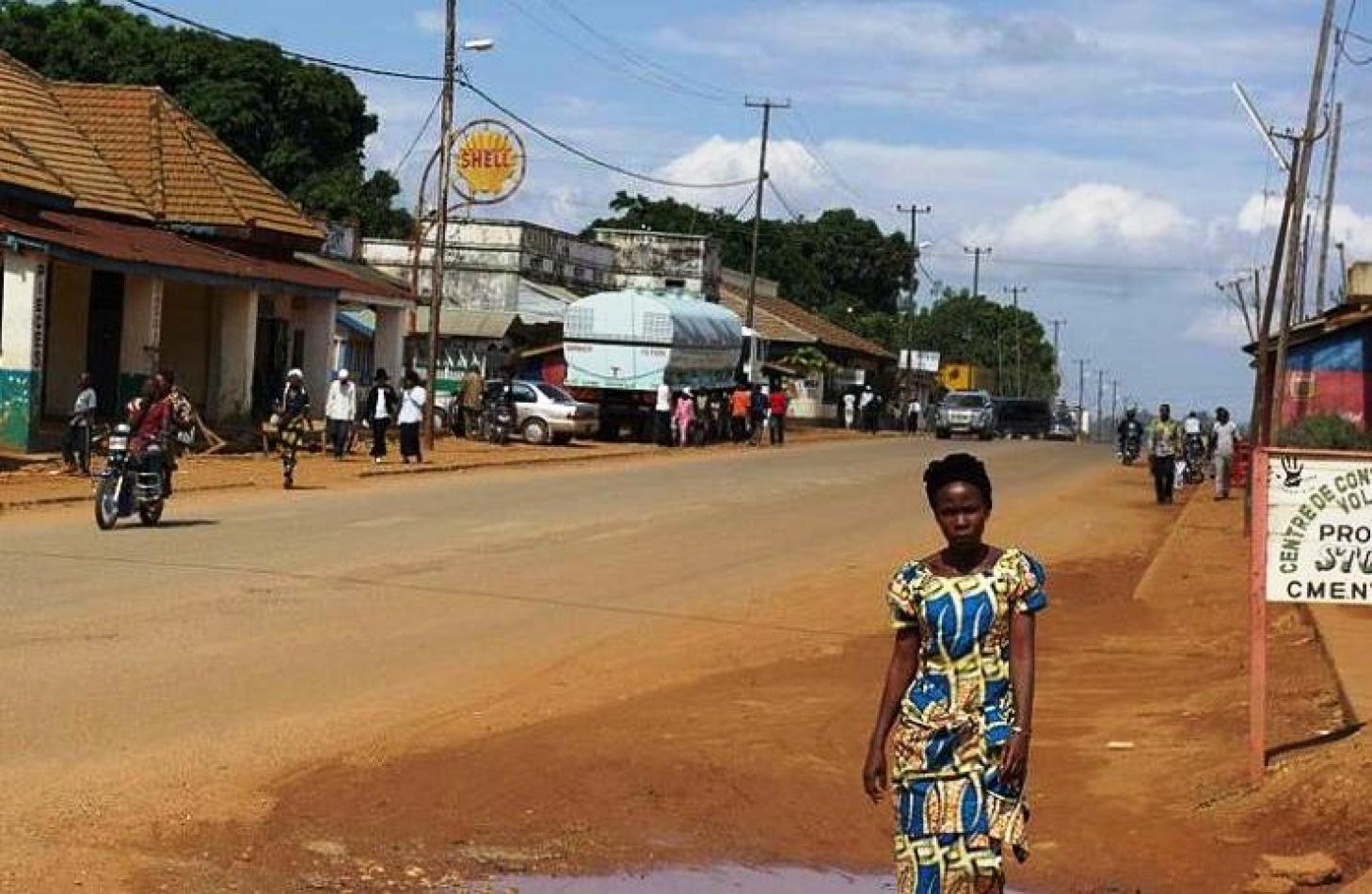 The insecurity in this area is marked by kidnappings and savage killings, attributed to the rebel group ADF (Allied Democratic Forces). This is considered one of the most violent active groups in DR Congo. Their incursion in DR Congo began in 2011 with the kidnapping of three Assumptionist priests and some civilians, who have not been seen so far.

But it was in 2014 that the insecurity went out of hand. The rebels operate by day and night, and wherever they find people, be it at home or in the field, they slaughter them using mainly bush knives, axes, and light weapons, regardless of whether they are women, children or the elderly, and by burning houses. Thus, they exterminate entire families and entire villages. In January 2021, the Bishop of Butembo-Beni spoke of 6,000 dead since 2013 in Beni and more than a million displaced in the provinces of North Kivu and Ituri. According to the 2020 Kivu Security intelligence, 122 armed groups are active in eastern DR Congo.

As I travelled through the road that goes from Beni to Bunia, it caused me a lot of pain to see the abandoned houses and the empty village from where people have been displaced and out of fear have settled in the surrounding villages. In Beni, which was an incredibly quiet city, the decrease in commercial and agricultural activities (the latter being the main activity in the area) are very noticeable: people are afraid to go to the countryside. This causes high food prices and poverty in the towns around Beni and in other cities such as Butembo, Bunia and Goma.

While trying to understand the objectives of the ADFs, the hypothesis of Islamization is not often heard on the streets or in political debates and in the media. The hypotheses that is heard the most are those of the territorial occupation by the Rwandans, the Balkanization of the country, the illegal exploitation of natural resources, especially cocoa and coltan. But, in the meeting we had with the representatives of civil society, a woman said: “Today the ADF are taking the Islamist figure because, in some towns, they force the population to collaborate with them, to join the armed group and to be Muslims”. She called on Congolese President Felix Tshisekedi to take this matter seriously.

On April 27th in Paris, the same president, in his speech to the press, acknowledged that there are groups in the East of the country with “Islamist tendencies”, “Islamist speeches” and “Islamist methods” that spread terror on the population. On the afternoon of Saturday, April 1, 2021, Ali Amin, Imam of the main Beni Mosque was killed by a group of people while he was in prayer in the mosque. The perpetrators remain at large. This happened a few weeks after the intelligence service questioned him because they suspected that he was collaborating with the ADF. In June last year, it was commented in a local media outlet that the ADF are the representatives of the self-styled Islamic State in DR Congo, who are led by a certain Musa Baluku, a Ugandan rebel.

The infiltration of the Rwandan, Ugandan and Tanzanian soldiers into the Congolese army, the complicity between the already existing armed groups with the ADF, the complicity of some officers of the Congolese army, who are engaged in the trade of cocoa and raw materials, have been widely denounced. Moreover, it must be added that the lack of motivation among the military, who are poorly paid (therefore easily corrupt by the rebels), the complicity of MONUSCO (UN Mission in DR Congo, which has been in the area for more than 20 years, with sophisticated logistics and material weapons, but that does not even protect the population that is 20 meters from its base). The absence of the State makes the population of the provinces of North Kivu and Ituri feel abandoned to their fate.

If one knows specifically where this enemy is, who finances him, who supplies him with food, weapons, etc., it would be easier to operate against him. But the ADFs are still shrouded in mystery and their mode of operation is not adapted to that of the Congolese army, which, for the moment, has not been able to dismantle them. I believe that there are still many unknowns and that all hypotheses will have to be explored.

President Tshisekedi, who said he is “sensitive to the cry of anguish” of the people, on April 30, 2021, decreed a State of emergence for the provinces of North Kivu and Ituri for thirty days “to restore peace.” Thus, the governors and vice governors of these provinces are suspended and replaced by military governors and vice governors from the ranks of the police. Civil society in the insecurity-stricken area hopes that this political and military strategy will help restore security and that the military, who generally have a bad press, will not worsen the situation.
[
Comboni Missionaries]