Vocation Story of Bouzou Theo-Gracia: “What Unites Us is Love” 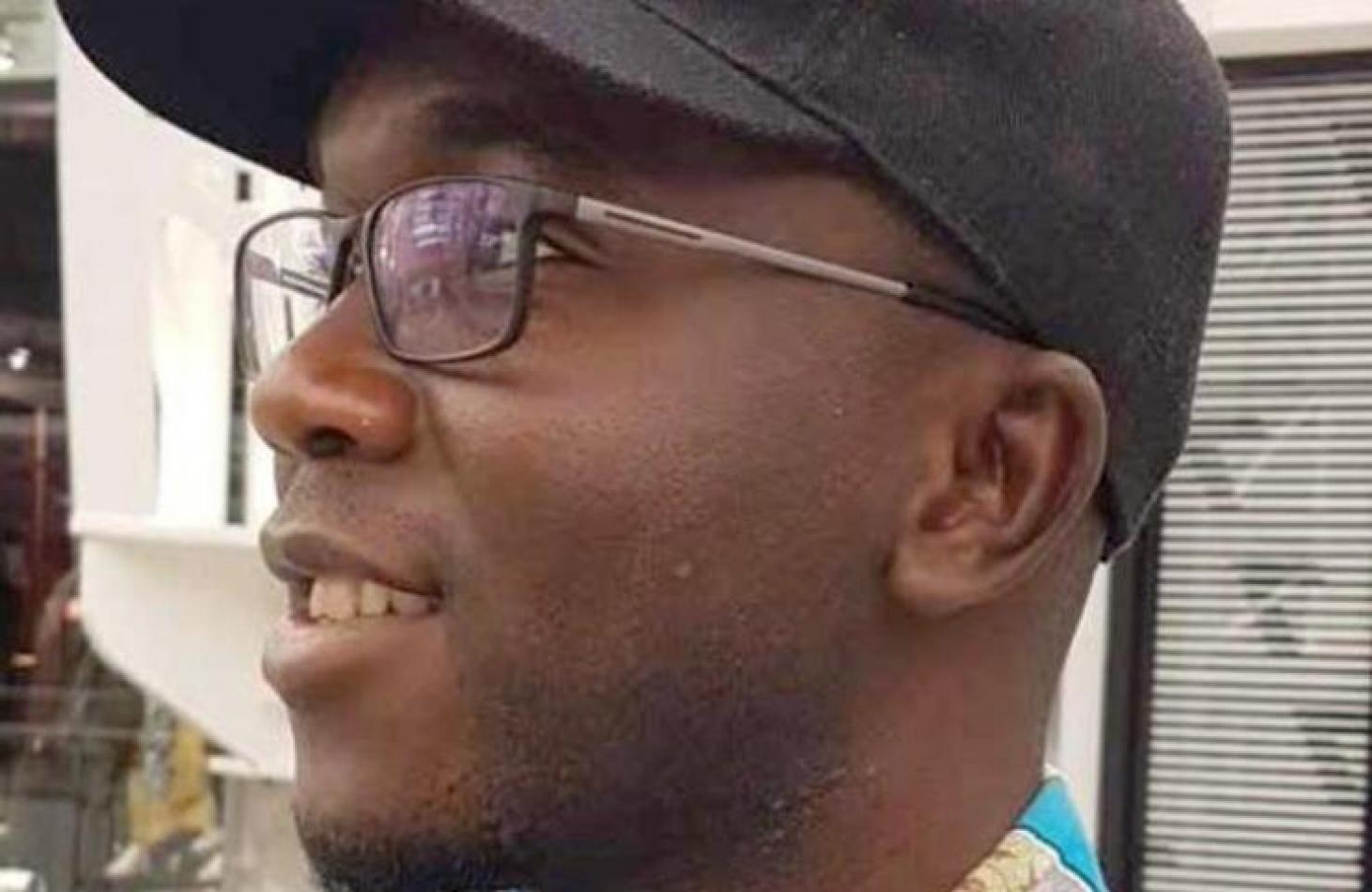 Saturday, June 12, 2021
Theo-Gracia Bouzou is a Comboni missionary from the Central African Republic (CAR). He currently studies at St Joseph Theological Institute at Cedara, Pietermaritzburg (PMB). He shares with us his experience. [
Comboni Missionaries]

I was born on 30 July 1991 in Bangui, the capital of Central African Republic. When I was young, my parents used to bring me to the church and, little by little, I started feeling the call. At first, I only knew diocesan priests and I wanted to go to the minor seminary. Then my younger brother got sick and the money my father had spared for my studies was used for my brother’s care. However, I did not lose the call. I continued my studies and I asked a diocesan priest to be my spiritual director. He introduced me to the congregation of the Society of African Missions. I became close to them, but I realized that I did not identify with their spirituality.

I was in contact with Sr Zenaid, a daughter of the Sacred Heart congregation and we formed a vocation group in my parish. We started meeting monthly with young people. She spoke to me about Comboni and directed me to their Parish of Fatima, in Bangui. There I met several Comboni Missionaries. They welcomed me very well and they gave me a book about the life of St Daniel Comboni. A few months later, I joined the group of aspirants.

As I started to know the Comboni missionaries, I expressed to my father my desire of joining them. However, he was more in favour that, after my secondary studies, I would work and help the family, but I insisted on my vocational call. When I was supposed to go to the seminary, the civil war broke out. The formators asked us to remain at home and do the pre-postulancy from outside. Finally, I could go to the seminary in July 2013.

In that time, our community hosted people who ran away from the rebel attacks and asked for refuge. When I finished my pre-postulancy, I completed a three-year course of philosophy in the diocesan seminary of St Mark, together with members of various congregations.

After graduation I was sent with another companion to the novitiate in Benin. It was a good experience for me. Afterwards, we were sent to Togo, as a group of three novices. There, we shared the life and faith of the villagers, visiting them in their homes and participating in liturgies with them. Once we completed it, we returned to Benin where I professed my first vows on 4 May 2019.

A few months later I was sent to South Africa for my theological studies.  Since I arrived, I only attended classes for two months before COVID disrupted them. Apart from my theological studies, I was also appointed to do my pastoral work in the prison, but I have not been able to go there. At least I could make rapport with the dwellers of our neighbouring informal settlement of Jikadjo, in Pietermaritzburg.

As a Comboni missionary, I have tried to see the reality and I appreciate South African culture, its people, their way of interacting and their practise of faith. As religious we have a great challenge; we need to be very creative and motivate others in their pastoral involvement.

Our community is formed by students of various continents and that is a great challenge. We need to accept others as they are and be open to learning about other cultures. As any human being, we also have our moments of confrontation or misunderstandings, but we try to take them with eyes of faith, living as apostles.

What brings us together is love, so we must look at the goodness of others. If one looks at the other’s weakness, one cannot love the person. I did not experience real difficulties in my relationship with others since I came to Pietermaritzburg. When I arrived, I struggled with the language, but some of my companions helped me. I can say that I enjoy our religious and community life. We are open to approach each other and resolve any issue if there is any misunderstanding.

As a Comboni missionary, I believe that we must go out, beyond ourselves, to reach out. The world is changing, and we need to be creative, to open our minds if we want to give a new pastoral answer to it and to respond to its challenges as a congregation.

The mission is the gift of God and I am open to go wherever I am sent. In our missionary activity we need to promote the human being and empower them so that they may be able to help themselves. At the moment, for example in South Africa, we Comboni Missionaries do not have schools, hospitals, youth centres; we need to think if we can do something about it.
[Comboni Missionaries]